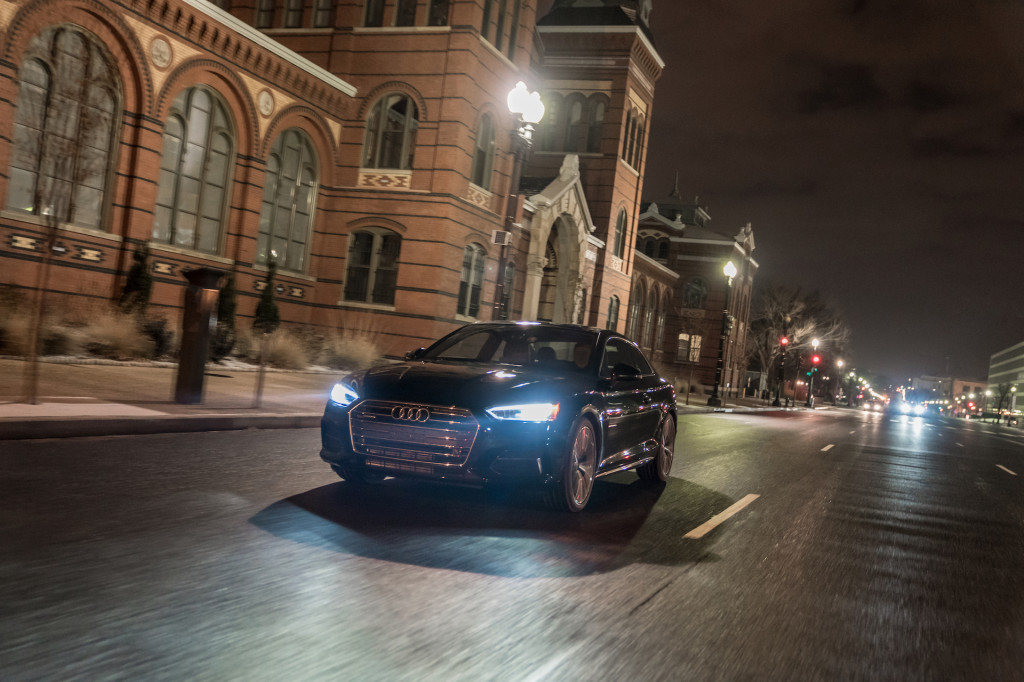 At $47,140, the 2019 Lincoln Continental will cost nearly $1,000 more than last year's version of the luxury sedan thanks to newly standard active safety tech.

The results of an online study released Tuesday contradict the popular stereotype that younger drivers are more likely to be distracted by their cellphones than older drivers. In every use case—from talking on the phone to checking social media—Generation X and millennial drivers showed a higher propensity to use their phones than the youngest drivers on the road. 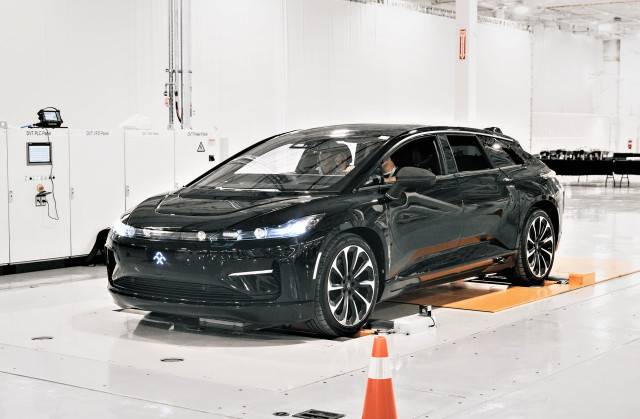 Electric car startup Faraday Future appears to be back on track with development of its first model, the FF91, following a rough couple of years resulting from cash shortages and a senior executive exodus.

Feast your eyes on the first spy shots of Ford's performance-oriented electric SUV.

Wonder why carbon-ceramic brakes are so expensive? Watch how they’re made

Although carbon-ceramic brakes will outperform cast iron rotors all day, there's a good reason why only the most high-performance cars wear them. Foremost, they cost thousands of dollars, but ever wonder why? 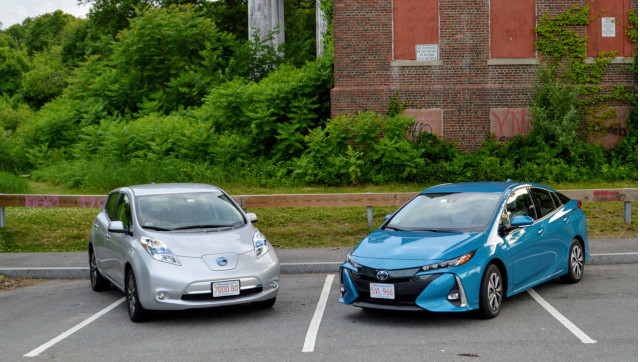 How much would you spend on an electric car? Twitter poll results

With a flood of electric cars about to enter the market and tax credits beginning to expire for some established brands the question of how much buyers are willing to spend for an electric car seems worth revisiting.

The Faraday Future factory is up and running.

Nissan on Monday announced it had started production in China of a Nissan Leaf-based sedan called the Sylphy. The company first introduced the car at the Beijing auto show in April.