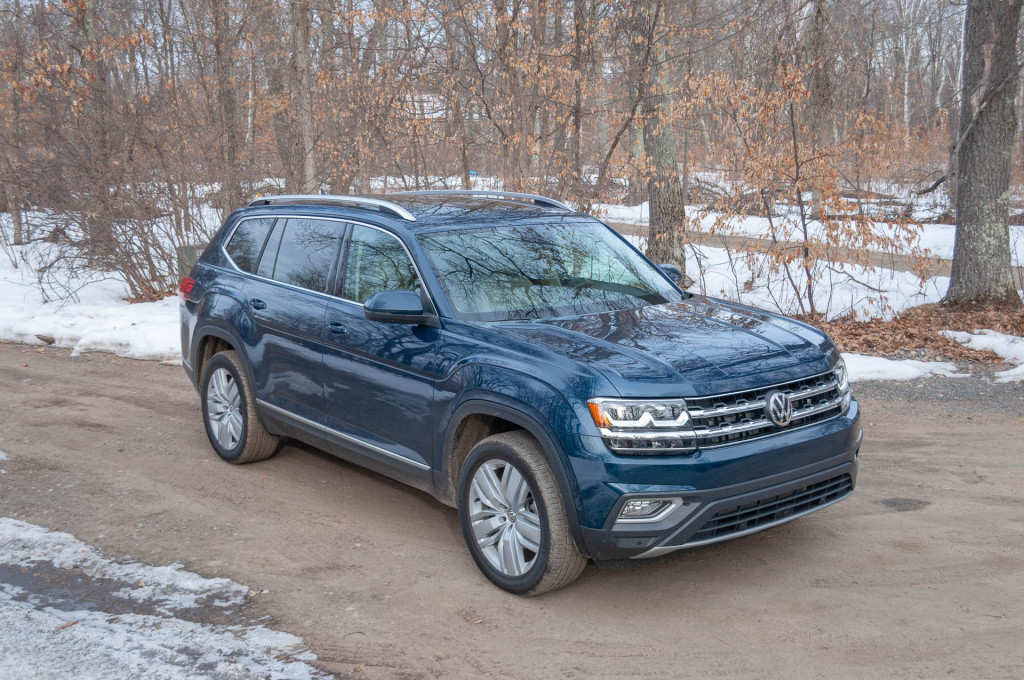 VW will recall 8,400 crossover SUVs and mid-size sedans built at its Chattanooga, Tennessee, assembly plant to tighten brake system components that may not have been tightened correctly at the factory, the automaker said Monday.

The recall covers certain 2017-2018 Passat sedans and 2018 Atlas SUVs that VW said had already been "reworked at the factory" to rectify improperly coated brake caliper pistons.

VW's recall doesn't affect all Passat and Atlas models built for 2017 and 2018, however. VW did not say how many of the recalled vehicles are of each model. 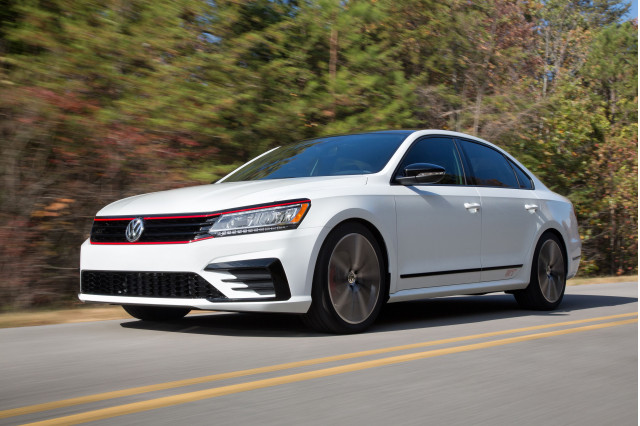 The fix involves dealers inspecting brake caliper bracket bolts and potentially replacing them. VW instructed its dealers to also check additional brake system components to ensure that they are secure.

No crashes or injuries have been reported as a result of the loose brake components. The automaker said that drivers may hear a rattling noise while driving if the bolts begin to work their way loose.

VW said in a NHTSA filing that it discovered the piston coating issue in May and that it subsequently issued a stop-sale for the vehicles it determined were affected. In June, the automaker received a complaint from a vehicle it thought had been fixed, prompting it to determine that the brake parts were not torqued down sufficiently.