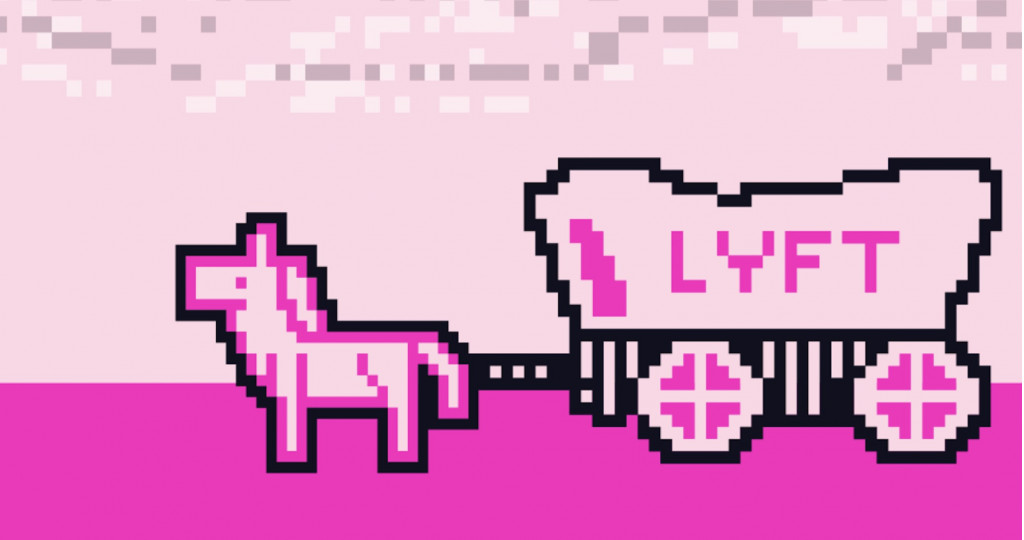 The dream of the 1840s is alive in Portland, Oregon, this week. That's because ride-share service Lyft is offering covered wagon rides downtown to commemorate 175 years of the Oregon Trail from Tuesday to Thursday.

Lyft admits that the service isn't as much about efficient transportation as it is about celebrating history. Riders who use the promo code OREGONTRAIL175 via the Lyft app get a free ride with pioneer-era experts as docents. They'll be treated to a view of some of Portland's oldest buildings and they'll receive what Lyft said in a statement is a "commemorative memento."

Lyft said the rides are free but asked participants to bring a canned food item to donate to the Sunshine Division food bank. The rides start at the Oregon Historical Society in downtown Portland.

The Lyft rides have more in common with the popular educational video game that debuted in the 1970s than what as many as 400,000 fur trappers and early settlers experienced 175 years ago as they sought to tame the frontier. The original Oregon Trail was a wagon route from Independence, Missouri, to Oregon City, Oregon, first laid by trappers and later used by settlers fulfilling the "manifest destiny" ethos popular at the time.

DON'T MISS: Want to drive for Lyft? GM will rent you a car for cheap

Use of the Oregon Trail declined rapidly after the Pacific Railroad's final spike was driven into the ground near Promontory Summit, Utah, in 1869. Today, Interstates 80 and 84 follow much of the same route Ruts from wagons used in the trail are visible in some areas today, most notably near Guernsey, Wyoming.

While actual Oregon Trail veterans dealt with disease, food shortages, and hostile territory, those waiting for the Lyft rides can play the Oregon Trail video game on iPads to pass the time.