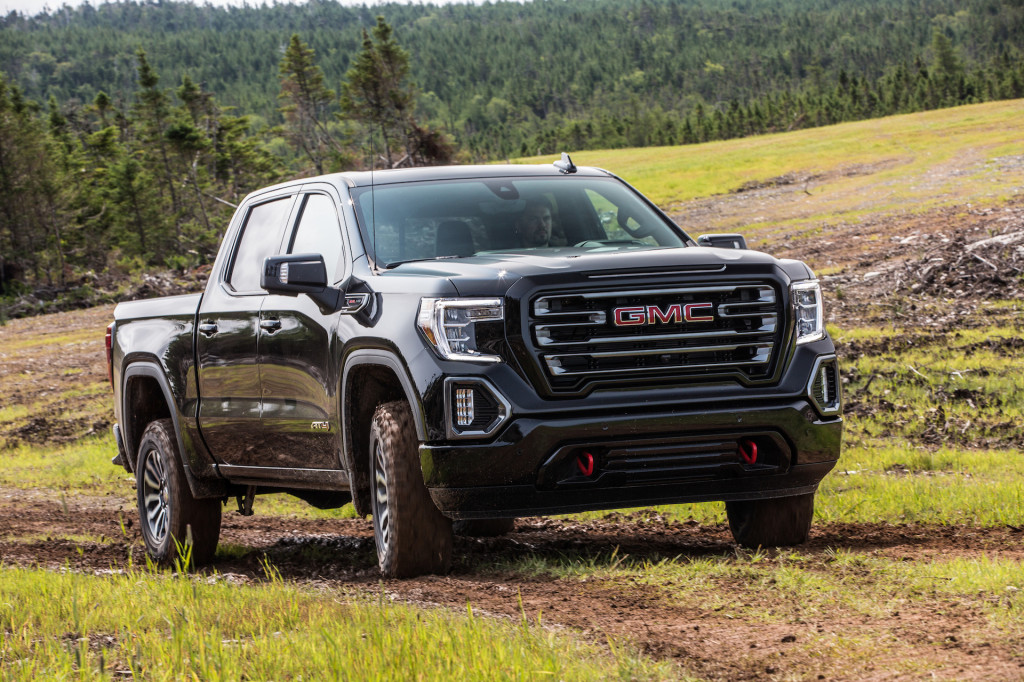 Big pickup trucks such as the 2019 GMC Sierra have been locked in an arms race for more than a decade. Payload, tow capacity, total output, even fuel economy, they’re all battles waged to win over millions of new pickup buyers each year.

Uber to prioritize bikes, scooters over cars for short journeys

Uber's chief executive officer said Thursday that he wants urban users of the ride-share service to pedal or scoot short distances rather than to ride in the back seat of a car.

That the 2019 Hyundai Santa Fe name now applies to a spacious, five-seat family crossover SUV is no surprise. 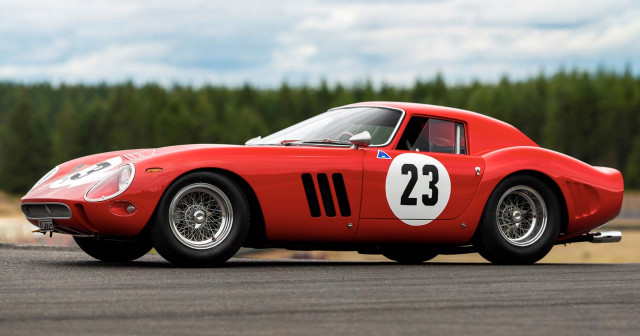 The Ferrari GTO stands as one of the most beautiful and exclusive cars of all time, and it boasts a racing record to back up its unparalleled collectibility. This, however, has seen prices soar to insane levels in recent times, and things don't appear to be cooling down one bit.

Ferrari surprised visitors to Sunday's Pebble Beach Concours d'Elegance with the unveiling of the 488 Pista Spider. The car is the 50th convertible from the Prancing Horse, and one of the most powerful on the market today.

Classic cars from European marques selling in the tens of millions will barely get an eyelid to bat these days, and soon that may be true of American cars, too, judging by the auction activity in Monterey, California over the weekend. 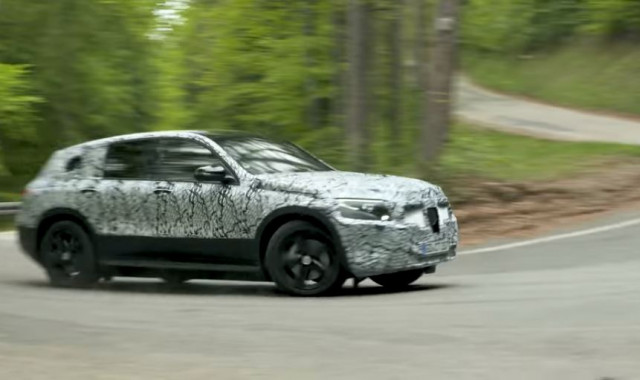 A production prototype of the upcoming Mercedes-Benz EQC electric crossover SUV has taken a peek from under its veil ahead of its official reveal Sept. 4.

With the annual classic car weekend going on in California, automakers are all working to outdo each other—and this year that means with electric cars.

In June, we heard that the 2019 Chevrolet Volt will come with a faster charger and more luxury features.