Uber to prioritize bikes, scooters over cars for short journeys 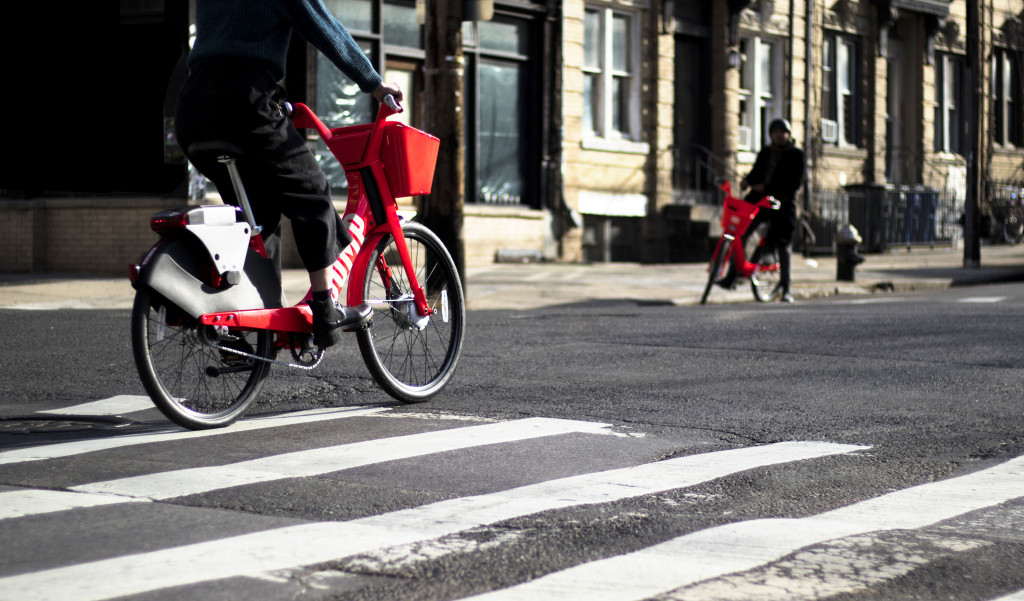 Uber's chief executive officer said Thursday that he wants urban users of the ride-share service to pedal or scoot short distances rather than to ride in the back seat of a car.

"During rush hour, it is very inefficient for a one ton hulk of metal to take one person 10 blocks," Uber CEO Dara Khosrowshahi told The Financial Times.

Khosrowshahi said that while the company doesn't make as much money on pay-per-minute bike and scooter rental as it does on car-sharing, the move is part of an effort to become what he calls an "urban mobility platform."

To get there, Uber has upped its investment in last-mile transportation services and a public transit app called Masabi that sells tickets for subway trains and buses.

Most recently, Uber acquired bike-share company Jump for $200 million in April. Jump's bikes are available in eight U.S. cities, including Chicago, New York, and San Francisco, and can be reserved through the Uber smartphone app.

Khosrowshahi said that when he first told Uber drivers about the company's push toward reducing short-distance rides, he was met with resistance.

"When I've spoken to our driver partners about it, the first impression was, why are you bringing in a bike to compete against me?" he told the newspaper. "The second impression after the conversation is, oh, I get a longer ride where I can make more money? Sign me up."