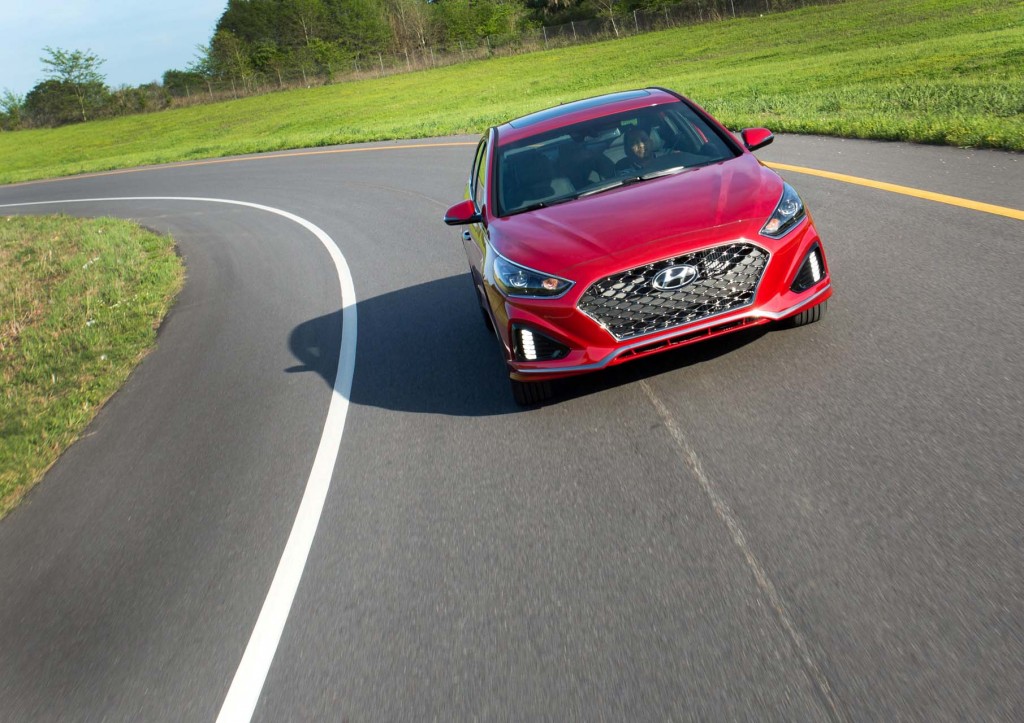 What’s in a name? Everything but a turbocharged engine, according to Hyundai. The 2019 Hyundai Sonata Sport+ will unfortunately no longer be offered with a turbo, according to a report by CarsDirect.

An improperly manufactured brake system prompted Fiat Chrysler Automobiles on Thursday to recall about 154,000 minivans and crossover SUVs in order to replace their brake fluid.

Thinking of ditching your car to save money now that you live in an urban area? Think again. A study by the AAA Foundation for Traffic Safety published Tuesday found that using ride-hailing services like Uber and Lyft instead of owning a car would cost over twice as much annually on average.

Lamborghini's Aventador SVJ is set for a reveal during this week's Monterey Car Week, which concludes Sunday with the Pebble Beach Concours d'Elegance. However, our first complete look at an unmasked example is here now thanks to a photo posted to social media by London-based dealership H.R. Owen.

Ford Ranger Raptor confirmed for Europe; is the US next?

Europe, the Ford Ranger Raptor cometh. The Blue Oval used the Gamescom video game conference in Cologne, Germany, on Tuesday to reveal that the 2019 Ranger Raptor will go on sale across the continent in 2019. The Blue Oval also released the cool video above with the announcement.

Monterey Car Week is the perfect place for truly luxurious vehicles to become acquainted with potential future owners. That's why any automaker worth its exotic luxury salt packs up its finest wares and treks to Northern California once a year. For Rolls-Royce, the surrounds of the Pebble Beach community is playing host to a range of the automaker's latest and greatest, and that includes the new Cullinan SUV, which is being shown locally for the first time. 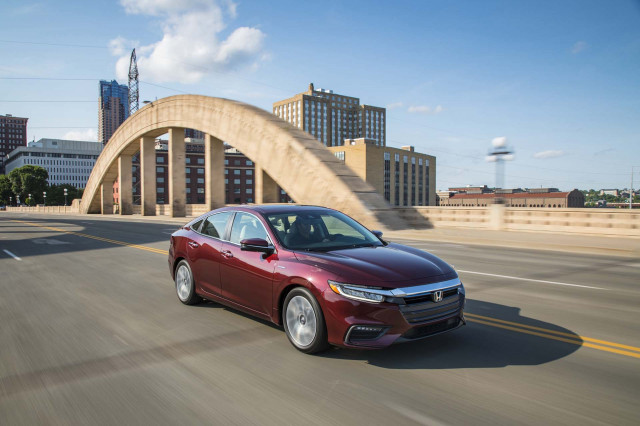 In its latest round of safety tests, the IIHS has awarded the 2019 Honda Insight hybrid its Top Safety Pick+ award.

Ford announced a recall on Wednesday of the 120-volt charge cords supplied with nearly all of the plug-in hybrid and electric cars it built through 2015.