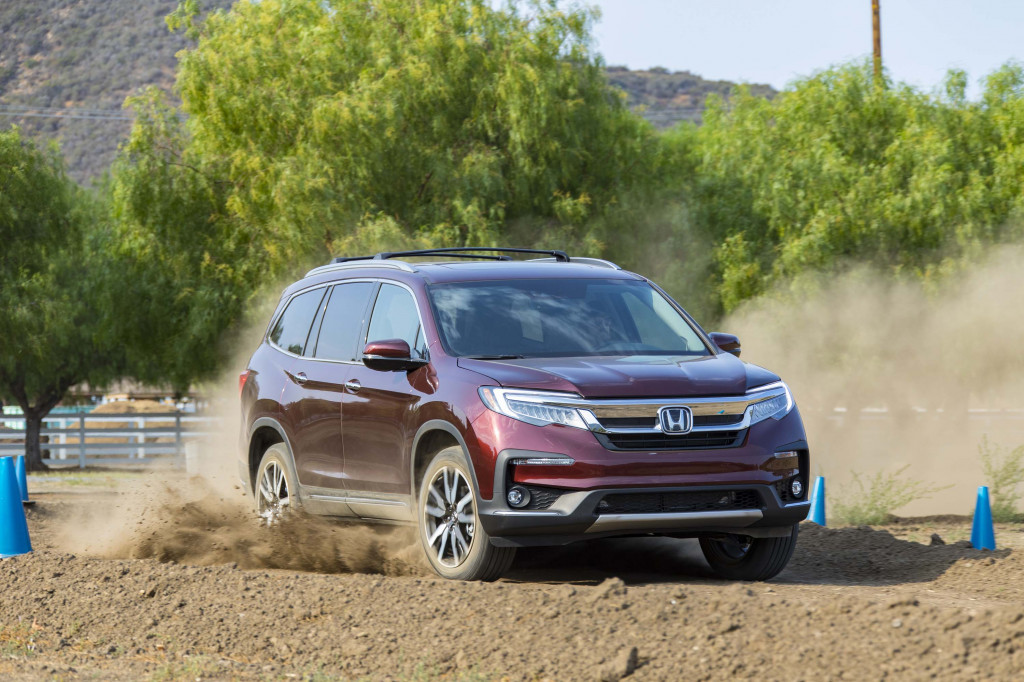 Hiking-style boots with knobby soles and Gore-Tex trim can be found just about anywhere, but there’s a reason that mountaineers don’t shop at Macy’s.

Talks between the U.S., Canada, and Mexico are expected to resume Tuesday on President Donald Trump's efforts to rework the 1994 North American Free Trade Agreement (NAFTA) between the three countries.

The 2019 Chevrolet Silverado gets a new design this year, and drops up to 450 pounds in the process, but it’s more focused on its mission than ever. Its bed is bigger and offers more features, and its cab gets bigger, making this brawny pickup better at hauling cargo and people. Chevrolet also improves road manners, adds safety features, and adds more models to serve more buyers. 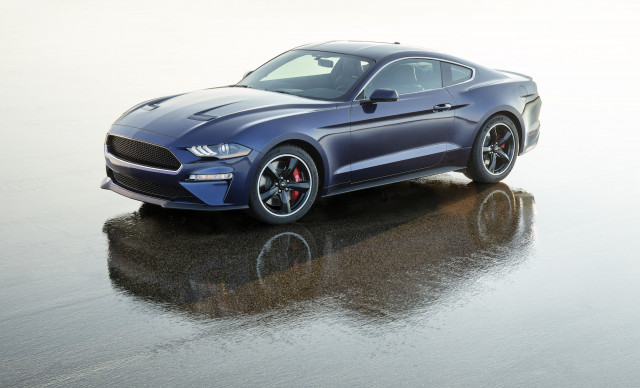 Luxury SUV shoppers will face higher Lincoln Navigator prices for the 2019 model year. CarsDirect reported pricing analysis on Friday that shows the popular luxury SUV will cost up to $3,500 more, depending on trim. The increase means the Navigator L Black Label now starts at more than $100,000.

When shopping for the 2019 Ford Mustang Bullitt, Dark Highland Green is the hue of choice. But, Ford has built one very special Mustang Bullitt finished in Kona Blue to raise money for a good cause.

After consolidating its various operations under a single banner in 2016, Jaguar Land Rover's classic car division is set to reach the United States. 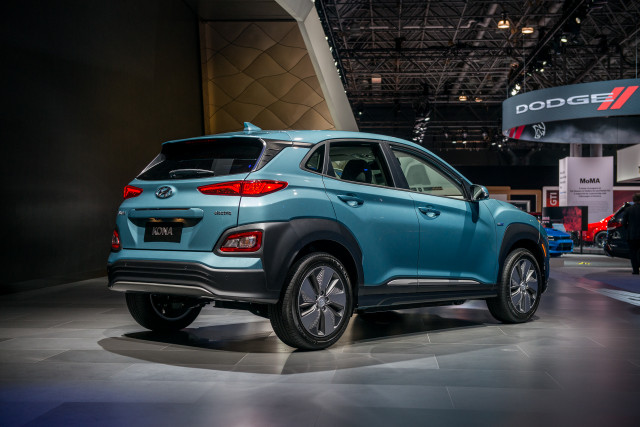 The 2019 Hyundai Kona Electric boasts the greatest range of any electric car built by a full-range automaker: 258 miles, according to the EPA.

The Saudi Arabian sovereign wealth fund may be planning to buy a stake in potential Tesla rival Lucid Motors, according to a Reuters report.

What plug-in car would you send your kids back to school in? Twitter poll results

It's back-to-school time and some families want electric cars.