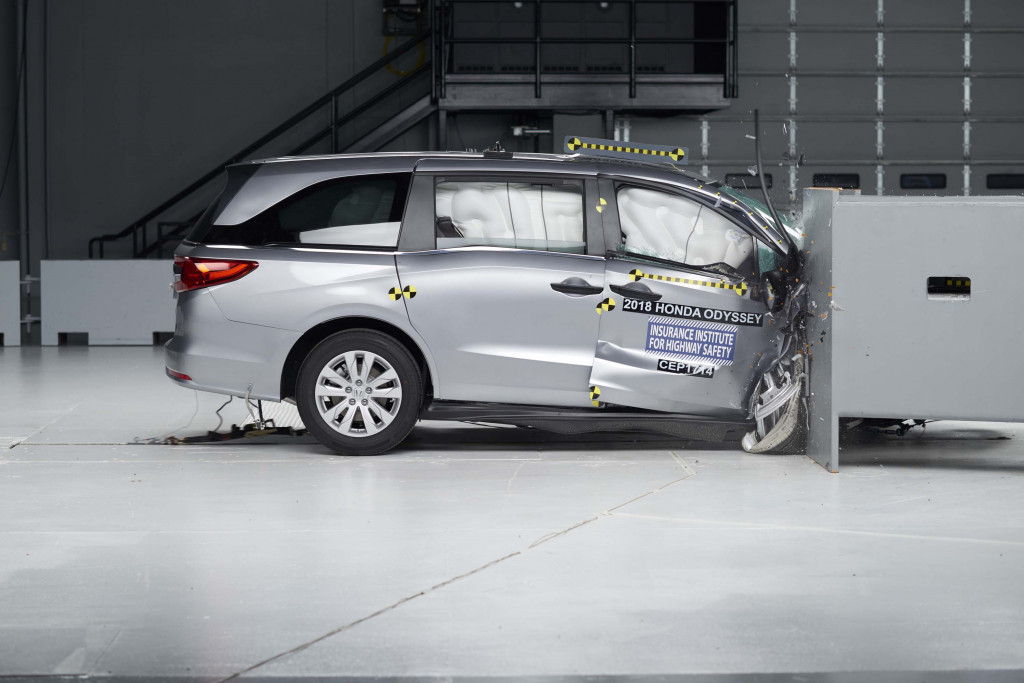 Not all minivans provide the best crash protection for their occupants, the IIHS said Thursday. In its testing, the insurance industry-funded group praised the 2018 Honda Odyssey while noting structural deficiencies in the 2019 Toyota Sienna and 2019 Chrysler Pacifica.

A bill proposed this week in the U.S. Senate aims to give car buyers $3,500 to buy American-made cars, including models from Ford, General Motors, Honda, Toyota, and others, the latest thrust in escalating threats between lawmakers and the auto industry.

According to a new study, Ford Expedition, Chevrolet Corvette, and a variety of Toyota owners are most likely to keep their new vehicles the longest, almost 9 years on average. 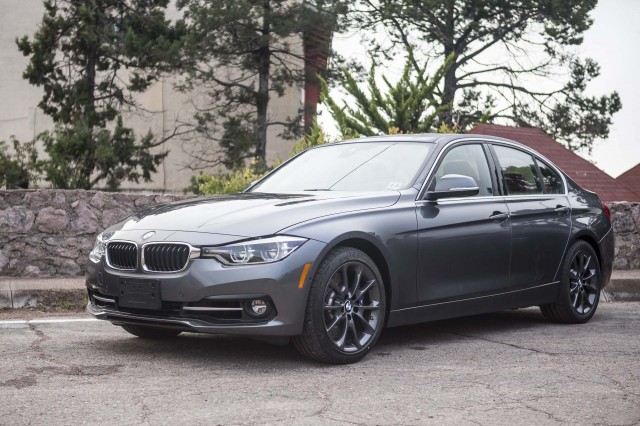 BMW's 3-Series has traditionally been the benchmark for the executive sport sedan, however in recent years its top perch has been crowded out by impressive alternatives such as the Mercedes-Benz C-Class and Cadillac ATS.

Despite arriving in dealer showrooms just a month ago, the 2019 Ford Mustang has received a price increase. The refreshed 2019 Camaro, meanwhile, arrives with a price cut. It's not just a horsepower war as the automakers adjust their pricing strategies to capture sales and maximize profits.

Netflix is hitting the gas on "original" automotive content

Netflix has announced that it's dipping its proverbial toe more deeply into the water that is automotive television. This means two new shows and a third, "Fastest Car," that is getting renewed for a second season. More automotive content is great for car fans, but while Netflix may be offering original content, the ideas aren’t original. 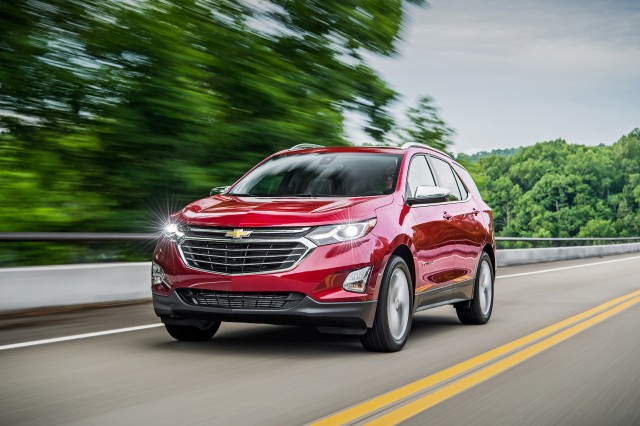 Best deals on hybrid, plug-in and electric cars for August 2018

This month, green-car buyers can find some screaming deals.

Tesla CEO Elon Musk is facing mounting pressure from regulators and critics since his tweet last week to take the company private and the fallout that has followed.

Despite electric cars producing no tailpipe emissions, not all of their effects will be environmentally beneficial, according to a recent report by McKinsey & Co.