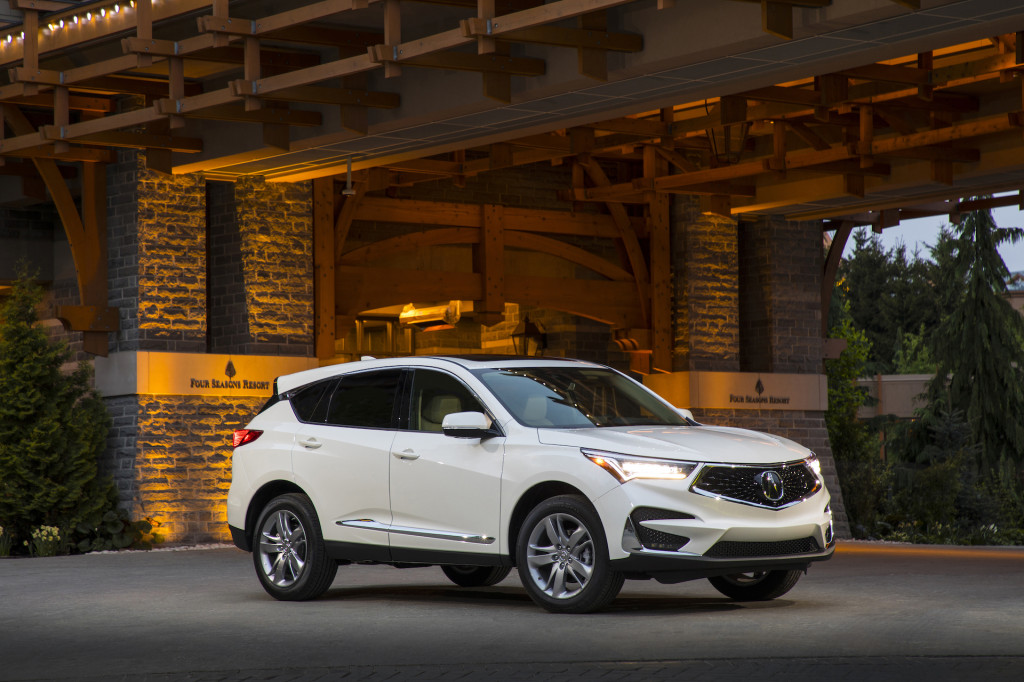 The 2019 Cadillac XT5 doesn’t do much to set itself apart from other luxury crossover SUVs.

Some owners of 2019 Subaru Ascent crossover SUVs may get a second chance at the new car smell. 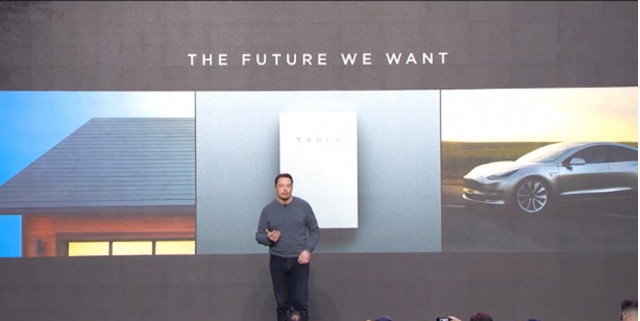 A new generation of the Mercedes-Benz GLE is just around the corner, and today we have our first unmasked look at the SUV's interior.

Cadillac's new small sedan has been spotted for the first time. 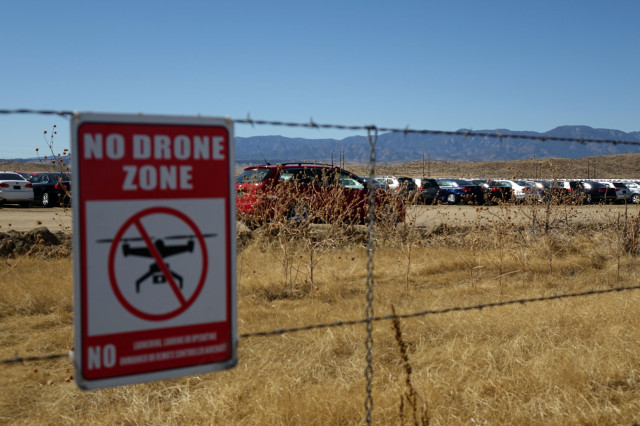 Time is running out for VW diesel claims

Time is running out for owners of 2.0-liter VW TDIs to file their claims against the company and receive a settlement that could be worth at least $5,100.

If regular automakers aren't advertising their electric cars well enough, maybe purveyors of electric-car infrastructure can fill in the gaps.

Canadian gold mine cleans up its act with electricity

Mining operations get a lot of flack for creating environmental problems around the world. Yet they provide much of the basic material that keeps the global economy humming. Some mining companies are drilling down in their efforts to clean up their acts.