The New York City Council on Wednesday voted to impose a one-year freeze on new licenses granted to Uber, Lyft, and other ride-sharing vehicles.

Over 800 people died in vehicle accidents involving red light running in 2016, an increase of over 17 percent since 2012. Despite this, fewer communities across the country are using red light cameras at intersections.

The 2019 Ford Expedition is a category-killer. It weds excellent performance with pure and clean styling and substantial cargo and people space, whether in standard or long-wheelbase Expedition Max form. 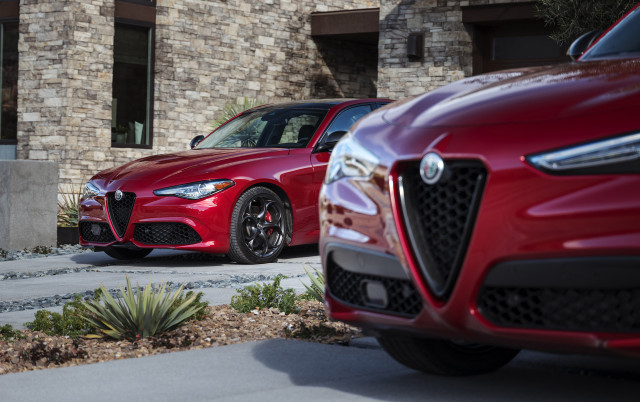 More details on Alfa Romeo's new 8C supercar due by 2022

Fiat Chrysler Automobiles, in its latest product roadmap for Alfa Romeo revealed on June 1, confirmed plans for a new 8C tech flagship to join the Italian marque's fleet by 2022.

Land Rover Range Rover fans can now ease their guilt of driving big SUVs around town thanks to the addition of a plug-in hybrid option, badged P400e, for both the Range Rover and smaller Range Rover Sport for the 2019 model year. 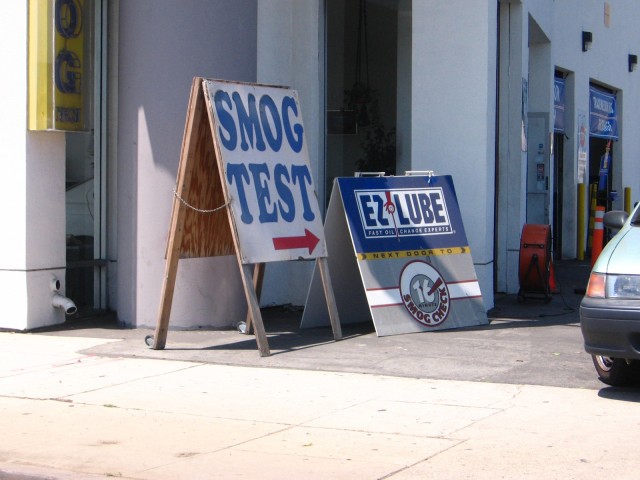 In response to an EPA proposal to freeze emissions and fuel economy standards, California said it will not honor federal vehicle certifications if the proposal goes through.

OpEd: Who pays for principle in Trump's war on lower emissions and trade?

Last week the Trump administration unveiled a broad drawdown of fuel-economy regulations that had been aimed at cutting emissions from passenger vehicles.

The Wall Street Journal reported Wednesday that federal financial regulators may be investigating a series of tweets sent by Tesla CEO Elon Musk suggesting that the automaker was considering a large-scale stock buyback to take the company private.