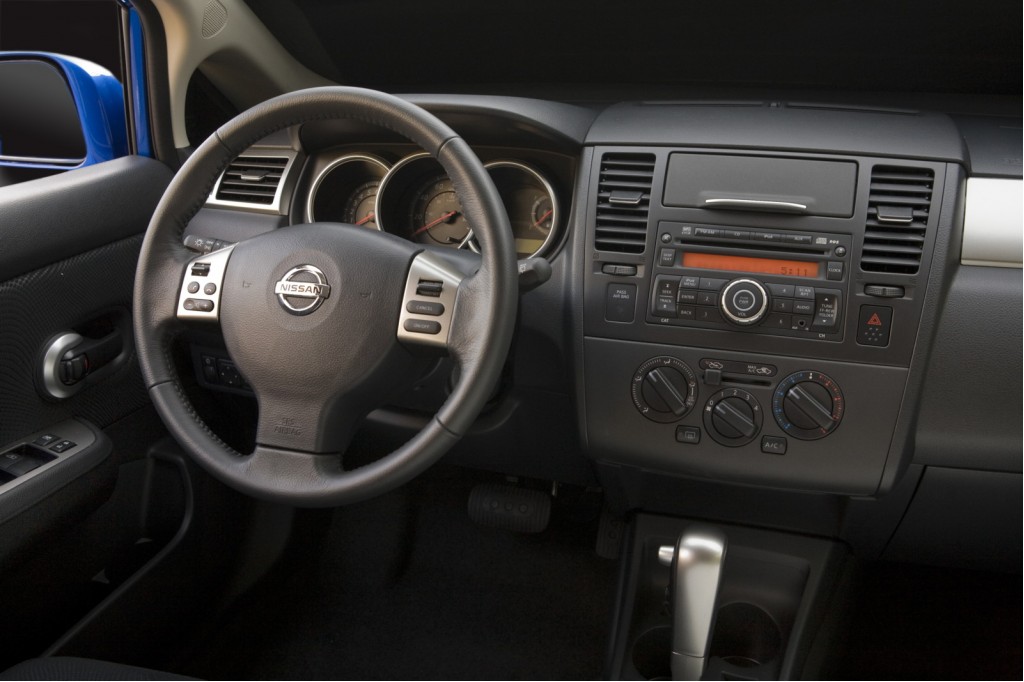 A handful of 2007-2008 Nissan Versa subcompacts have been added to the growing list of vehicles fitted with faulty Takata airbag inflators.

New York City officials will vote this week on whether or not to cap the number of ride-sharing vehicles from apps like Uber and Lyft at the current level and bar any new vehicles from operating, save those that are handicap accessible.

General Motors on Monday sent a letter to the Trump administration asking to exclude its China-made Buick Envision crossover SUV from the new 25-percent import tariff on cars built in China. 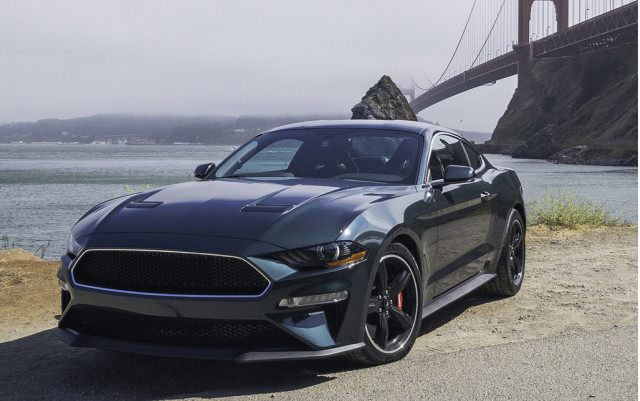 I want to be a hero. A hero reminds me of the best versions of me, especially when I can hardly muster enough courage to get out of bed in the morning.

Honda has been out to prove the performance of its Civic Type R since the feisty hatch debuted for the 2017 model year, and its yardstick has been to set the lap record for front-wheel-drive cars at famous race tracks around the globe, including the Nürburgring.

Dynamically designed and arrestingly attractive, the Range Rover Evoque has won plenty of praise since its 2012 debut, even though it may not be the best driving experience in small premium SUV segment. 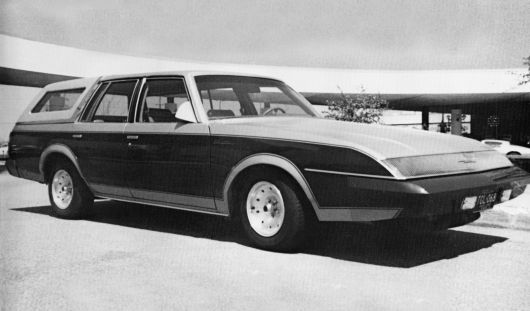 The first Volt from GM was also a plug-in hybrid, but it was built in 1980

Chevrolet's Volt wasn't the original, or even the first Volt from GM.

How often do you encounter a public electric-car charger that is out of order? Take our Twitter poll

Spreading electric car chargers will do little good if they don't work.

Sales data for plug-in cars in Canada in June and July show the effect of large purchase incentives.