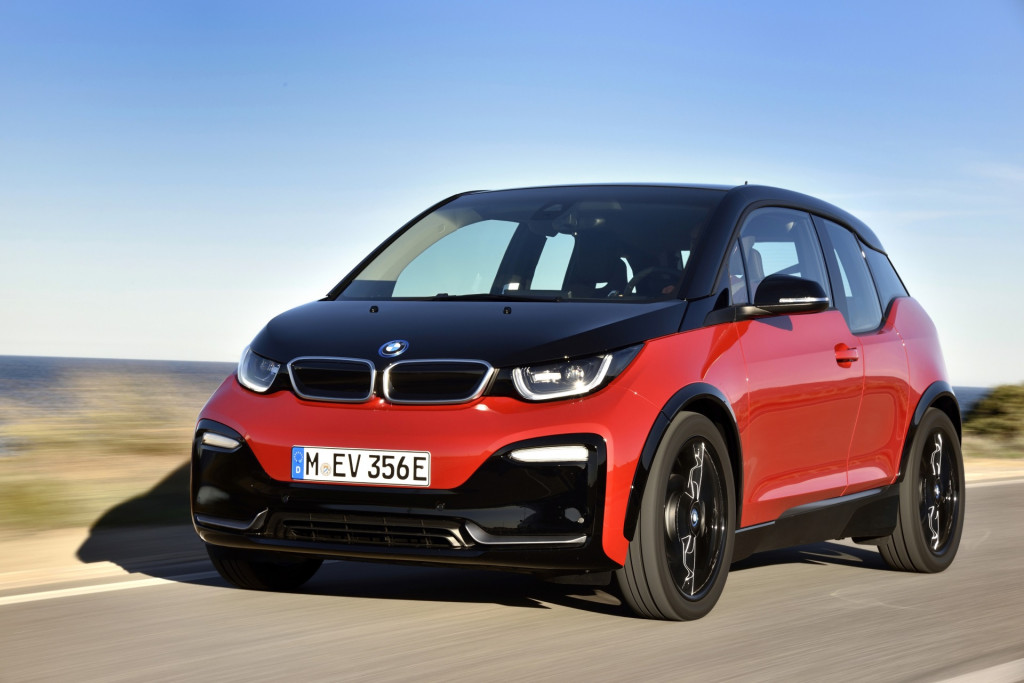 A BMW subscription just became more than $1,000 cheaper as the luxury automaker seeks to better compete with Mercedes-Benz.

The 2019 Ram ProMaster pares its available engine lineup down to one this year: a gas-powered V-6 that’s used throughout the Fiat Chrysler Automobiles family.

More than 1.1 million owners of 2015-2017 Ram trucks will soon receive recall notices in the mail to take their pickups into dealers to have their tailgate locking systems modified, the automaker said Thursday. 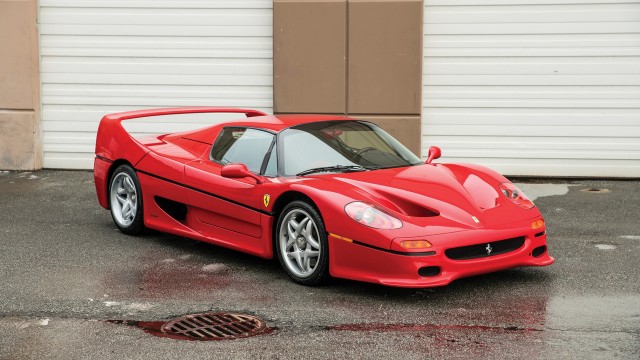 Ferrari F50 prototype with an interesting history is up for grabs

A Ferrari F50 that was the star of the 1995 Geneva auto show and driven by multiple Formula 1 legends can be yours.

Lister revealed its first car since the 1993 Storm supercar earlier this year with an appropriate follow-up name: the Thunder. But, now Thunder is out, and the name LFT-666 is in.

Australian racing driver Daniel Ricciardo will quit Red Bull Racing at the end of the current Formula 1 season to join Renault, where he'll race alongside the team's current driver Nico Hülkenberg in the 2019 season. 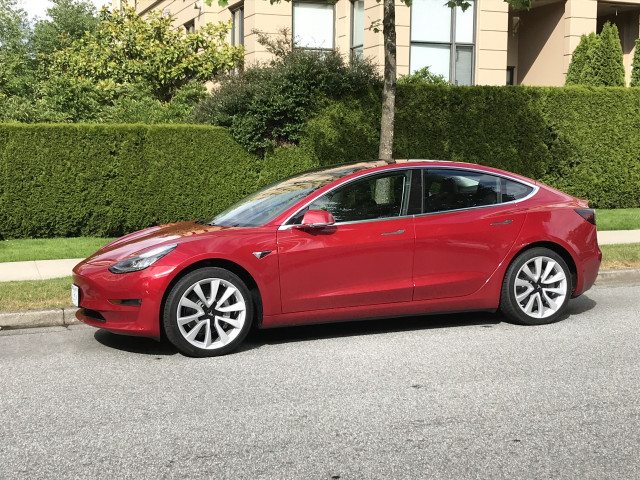 Tesla will roll out new Autopilot later this month

Tesla announced Wednesday that it would release a complete update to its Autopilot system later this month, including new self-driving capabilities.

I’ve owned two Chevrolet Volts, an early 2011 model and, currently, a second-generation 2017 version. I have loved them both.

Apparently the problem with the Tesla Model S and Model X was that they're too normal.