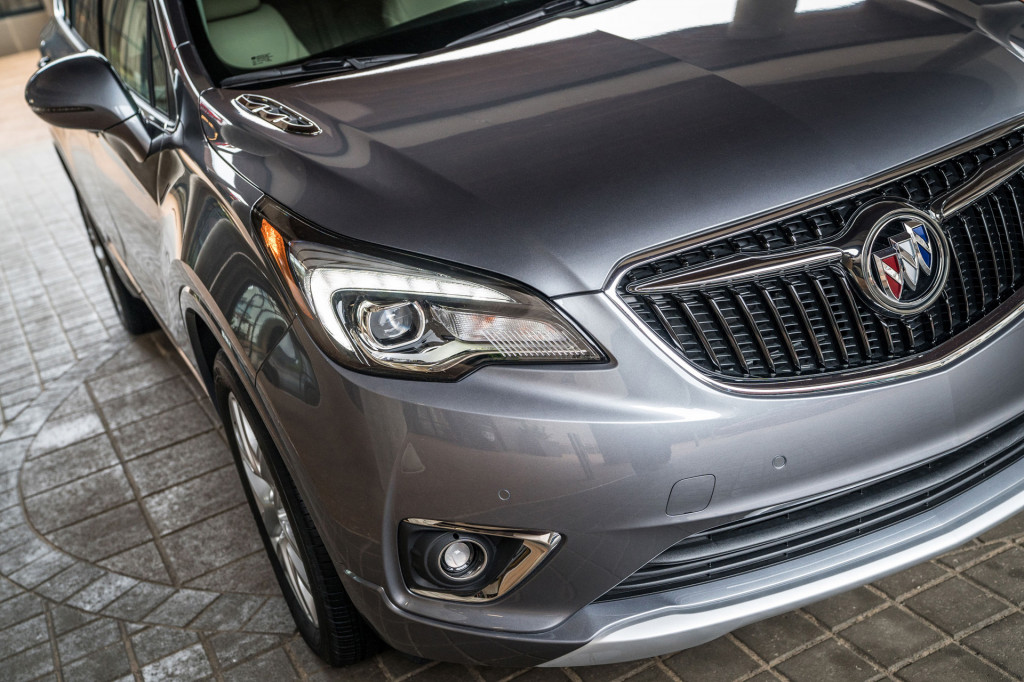 General Motors on Monday sent a letter to the Trump administration asking to exclude its China-made Buick Envision crossover SUV from the new 25-percent import tariff on cars built in China.

The Detroit automaker said in the letter to U.S. Trade Representative Robert Lighthizer that "Envision sales generate capital that GM can invest in the U.S. to ensure U.S. technological leadership for the next generation of automotive technologies."

GM's petition to Lighthizer argued that "assembly in our home market is not an option" for the Envision because of its limited sales in North America. Last year, GM built about 200,000 Envisions in China and about a fifth of those were sold in the U.S. The exemption would include 40,000 Envisions made in China and imported to the U.S. each year.

In February, GM said that it would lower prices by as much as $2,000 for the updated 2019 Envision in a bid to spur sales of the mid-size crossover SUV. Glidden argued in the letter to Lighthizer that the Envision "is critical in rounding out the Buick portfolio to compete against foreign competitors in the U.S." 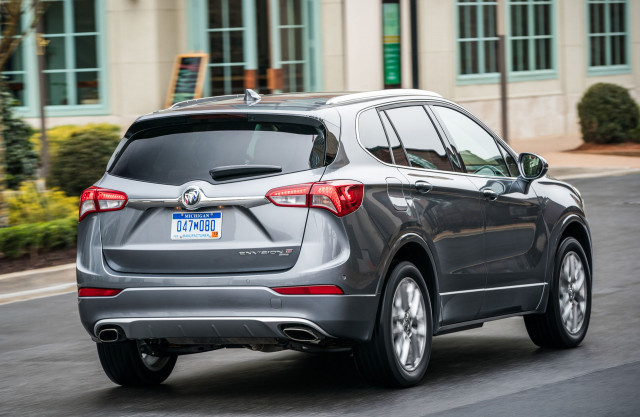 The letter was signed by Craig B. Glidden, GM's executive vice president and general counsel.

Reuters reported that GM imported from China a six-month supply of the Envision ahead of the higher tariffs. Citing national security concerns, the Trump administration increased import tariffs on many Chinese goods including cars from 2.5 to 25 percent beginning July 6.

GM President Dan Ammann told reporters at a conference in Detroit that an exemption is "the only way" the automaker can justify selling the Envision in the U.S., Automotive News reported.

On Friday, the Chinese government threatened to levy tariffs of up to 25 percent on more than 5,000 U.S. goods including car parts.

"In violation of the bilateral consensus reached after multiple rounds of negotiations, the United States has again unilaterally escalated trade frictions," the Chinese State Council Tariff Commission said in a statement.

GM isn't the only automaker affected by the expanded tariffs. Volvo's CEO said last month that it has shifted production of U.S.-bound XC60 crossover SUVs from China to Sweden.