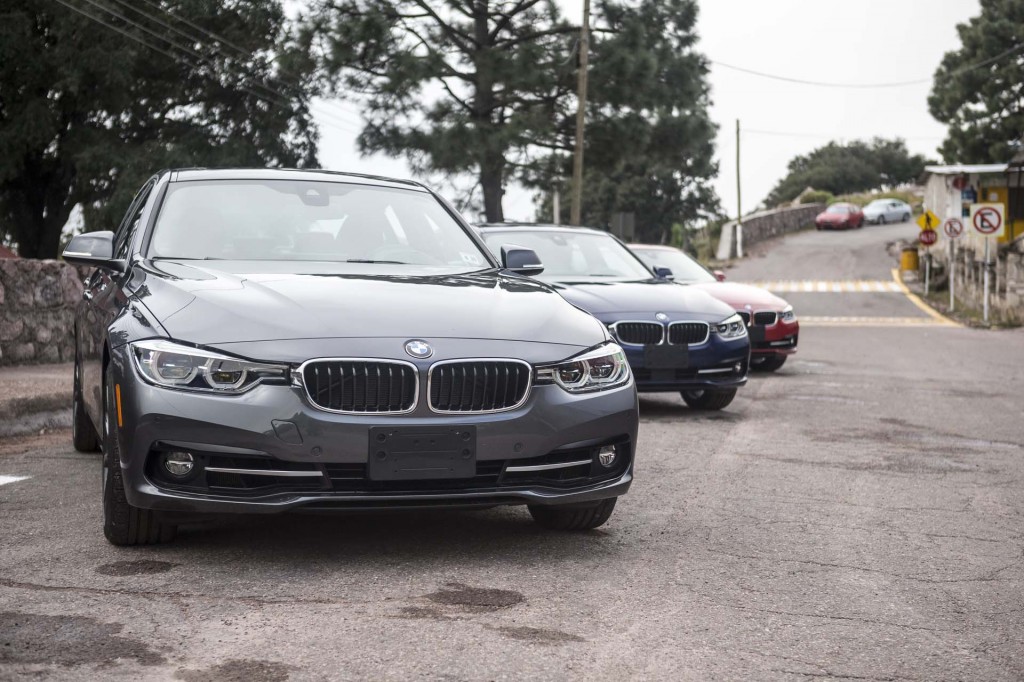 A BMW subscription just became more than $1,000 cheaper as the luxury automaker seeks to better compete with Mercedes-Benz.

BMW on Wednesday announced price cuts to its subscription trial program as well as a new, entry-level tier.

The Access by BMW program that launched in Nashville, Tennessee, and Philadelphia earlier this year now features three tiers including a new $1,099 per month level called Icon. At that level, subscribers can swap between the automaker's 330i, 330e iPerformance, X3, X2, M240i Convertible, and i3 models throughout the course of a month. The program covers insurance and roadside assistance.

BMW's program is similar to those offered by Cadillac and Porsche. Those programs unlike one offered by Volvo, which operates like a hybrid between a cellphone plan and a lease. Care by Volvo gives subscribers their own vehicle for two years with the option to trade it in for a different vehicle after one year.