Report: Ford considering new compact pickup for US in 2022, smaller than Ranger 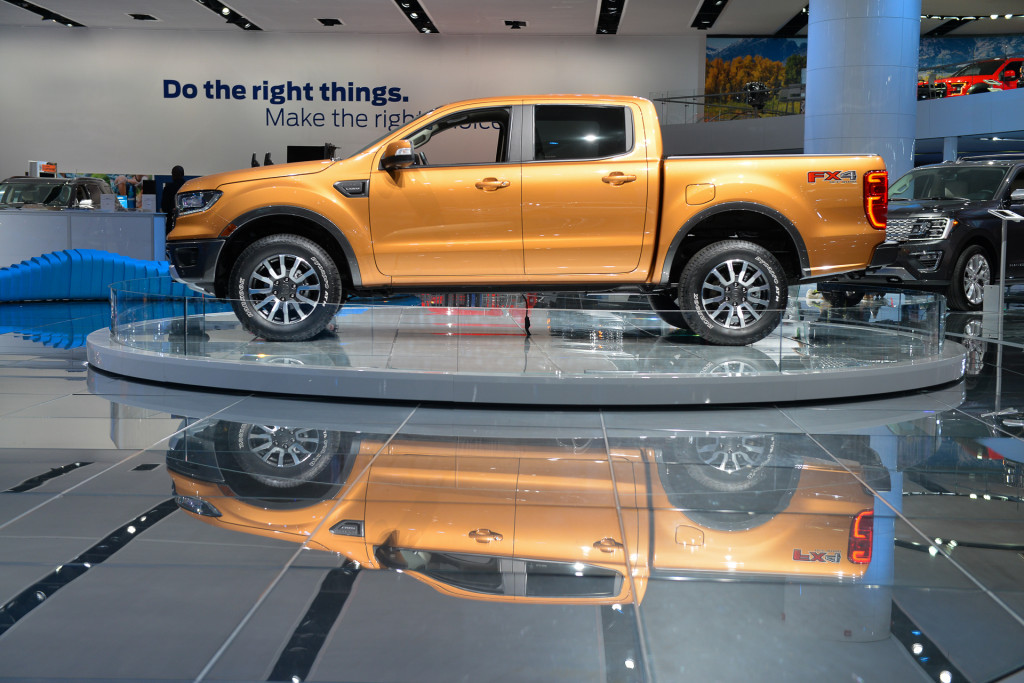 Ford may yet have big plans for small cars.

After paring back its stateside lineup to mostly SUVs, crossovers, trucks, and the Mustang, a report by Automobile suggests that Ford may be considering a Focus-based pickup to sell in the U.S.

The report cites unnamed sources at Ford who've said that the Blue Oval would consider selling a small, unibody pickup in the States roughly similar to the Ford Courier it sells abroad. The pickup would be built at the automaker's facility in Cuautitlán, Mexico, facility and replace the Ford Fiesta. The small Courier pickup was built in Brazil until 2013, when it was replaced with the Ford Ranger.

According to the Automobile report, a Focus-based pickup would slot below the new Ranger and give Ford a wide range of pickup sizes to offer to shoppers.

“While we don’t comment on speculation about future products, we are significantly expanding our North America lineup with all-new vehicles and entering new segments with fresh designs and white space silhouettes that will position us for even more growth,” Ford spokesman Mike Levine said in a statement.