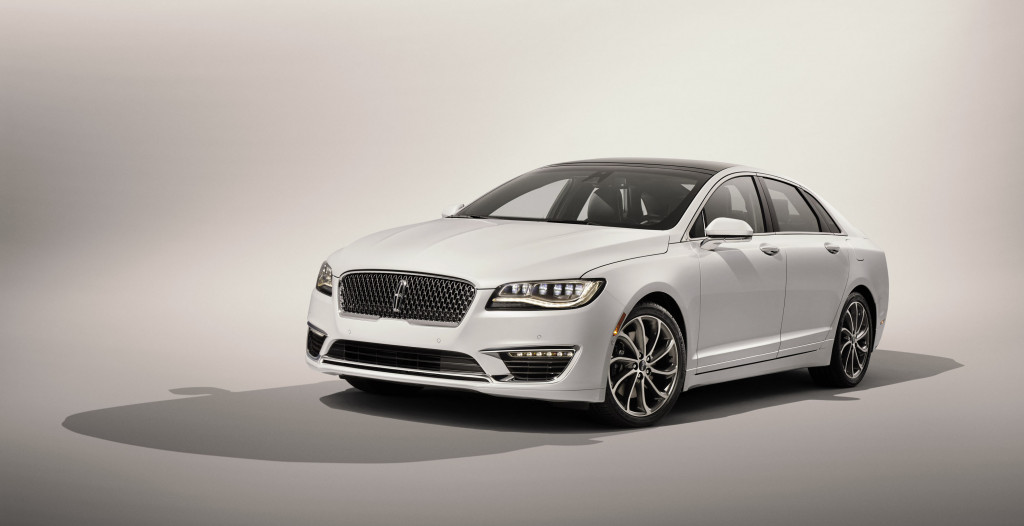 The first signs of Ford's commitment to streamline its lineup are now extending to its Lincoln luxury division. The 2019 Lincoln MKZ mid-size luxury sedan sees its lineup sliced from four to three trim levels, all of which now feature previously optional active safety gear as standard equipment.

The moves mark a shift away from sedans in the automaker's range.

CarsDirect reported last week that the 2019 MKZ will come standard with a full suite of collision-avoidance tech including automatic emergency braking with pedestrian detection, blind-spot monitors, active lane control, adaptive cruise control with stop and go, and automatic high beams. The features were optional on some MKZ trim levels in 2018 as part of a $2,495 package.

Even with the new tech, the 2019 MKZ won't cost much more than last year's model. Its base price climbs about $450 to $36,995 including a mandatory destination charge, CarsDirect reported.

Additionally, the MKZ lineup now features three renamed trim levels: base, Reserve I, and Reserve II. Last year's range-topping MKZ Black Label with its trio of interior "themes" and post-purchase concierge service is no longer a part of the lineup.

Under its skin, the MKZ lineup is streamlined, too. The range-topping 3.0-liter twin-turbo V-6 loses its front-wheel-drive option for 2019 and will only be available on an MKZ Reserve II with all-wheel drive.