2018 BMW X2 headrests come under fire from the IIHS 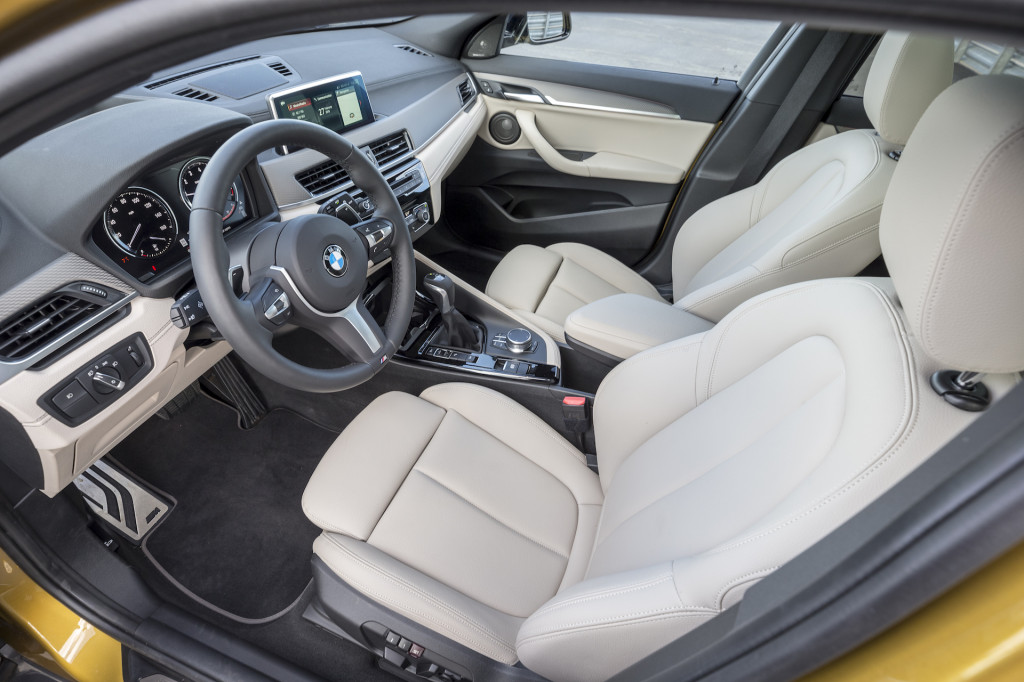 The 2018 BMW X2 features headrests that don't protect occupants from whiplash in a rear impact as well as those on nearly every other car on the market, the IIHS said Monday when it issued a rare "Acceptable" rating for the crossover SUV's seats.

Headrests, which function as a safety item designed to reduce the risk of whiplash rather than as cushions, have almost become a nonissue for most new vehicles, the IIHS said. Long gone are the days of headrests that provided minimal protection from whiplash in a rear impact crash. The X2 joins a list of just four 2018 vehicles with an "Acceptable" rather than the top "Good" rating for its headrests, including the BMW i3, Dodge Challenger, and Nissan Frontier. 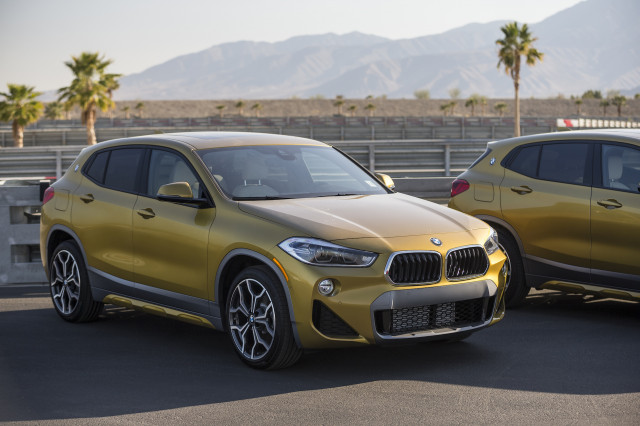 The IIHS said in a statement that BMW plans to improve the X2's headrest design. The insurance industry-funded nonprofit said it will test an X2 with the new headrests in September. BMW's similar X1 crossover SUV scored a "Good" rating for its headrests, but its seats are different than those used in the X2.

The Car Connection reached out to BMW for details on how the headrest design will change and whether it will be fitted to 2018 or 2019 models of the subcompact crossover SUV, but we have not heard back.

The X2 has not been crash tested by the NHTSA.