Connect with our dealer and finance partners through our site and ask for details regarding their at-home car buying services.
OK
HomeNewsTrade war

Trump's aim to forge ahead with auto tariffs could lead to higher car prices, international retaliation 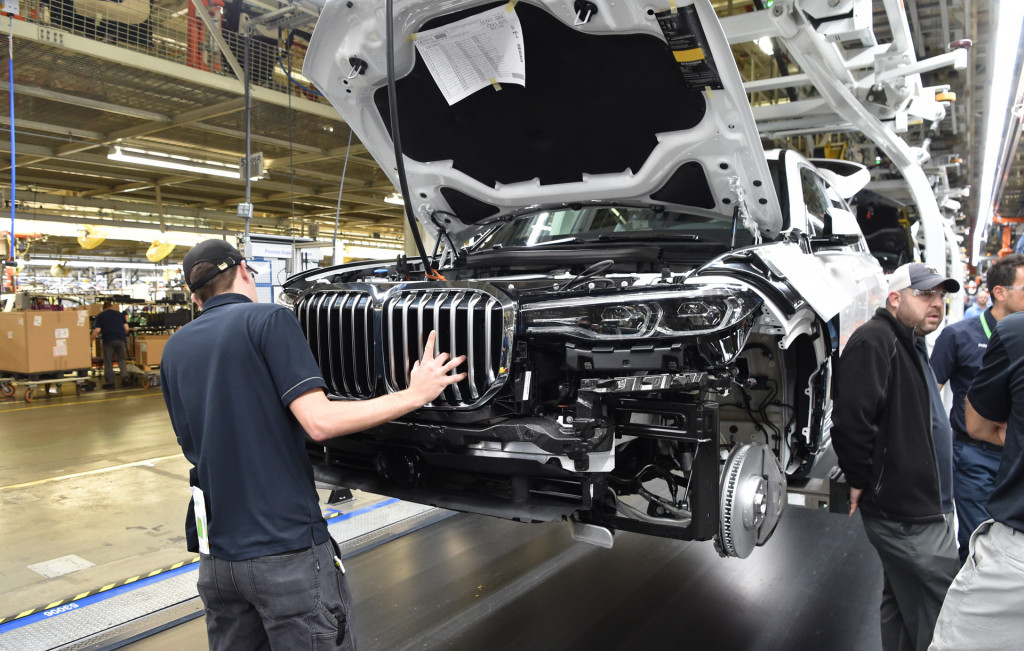 President Donald Trump's threat to levy a 20-25 percent tariff on cars imported to the U.S. if a trade deal with the European Union isn't reached next week could result in a dramatic increase in new-car pricing and may lead to international retaliation.

EU officials, including European Commission President Jean-Claude Juncker, and the president are set to meet next week to discuss trade across the Atlantic Ocean. President Trump has threatened taxing cars and parts imported into the U.S. under the guise of national security, a provision of a rarely used 1962 Trade Expansion Act, if the EU doesn't make concessions.

Currently, the EU imposes a 10-percent tariff on vehicles imported from the U.S., a four-fold increase over the 2.5-percent tax on European goods coming into the U.S. A handful of exceptions, most notably the 25 percent "Chicken Tax" dating back to President Lyndon B. Johnson's 1964 trade war with Europe, also apply to certain commercial vehicles and vans. 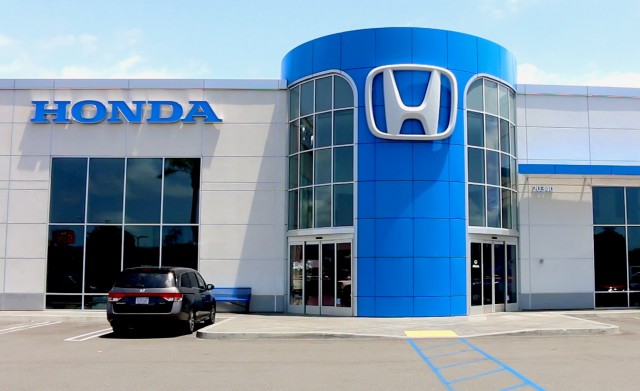 Citing a study by the Peterson Institute for International Economics, CNBC reported Thursday that if automakers pass the tariffs on to consumers, new car prices could rise by thousands of dollars across the board. The private, Washington, D.C.-based think tank took into account the potential of a 25-percent tariff on the imported content of new vehicles.

The Peterson Institute said that the Chevrolet Cruze compact car's base price would swell by $2,140, while the Nissan Rogue's base price could climb by $4,393 if automakers pass the tariffs on to consumers. The Ohio-built Cruze averages 55-percent foreign content, while the Tennessee-built Rogue comes in at a hefty 80-percent.

Cars with no American parts, such as the Mercedes-Benz GLC-Class crossover SUV that's built in Germany, could be subject to nearly $9,000 in tariffs.

Opposition to the tariffs is widespread in the U.S. The Wall Street Journal reported Thursday that 149 House members urged President Trump against moving forward. Automakers, parts suppliers, and dealers penned a letter to the president expressing their concern. 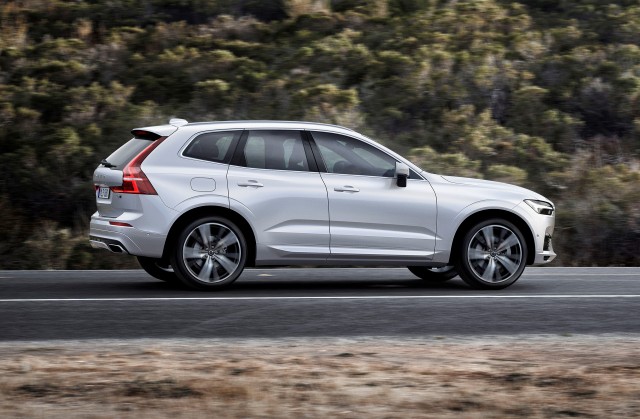 Bloomberg reported Thursday that the EU may retaliate by levying tariffs on more consumer goods exported from the U.S.

“If the U.S. would impose these car tariffs that would be very unfortunate but we are preparing together with our member states a list of re-balancing measures as well,” EU trade chief Cecilia Malmstrom said.

Separately, Volvo's CEO said that the automaker has shifted production of U.S.-bound XC60 crossover SUVs from China to Sweden.

“We will of course reshuffle here and take XC60s for the U.S...from our factory in Europe, and let China produce for other markets,” Volvo CEO Håkan Samuelsson told Reuters.

The Trump administration levied a 25-percent tariff on certain Chinese-made goods including automobiles earlier this month, which matches what China has imposed on foreign-made cars for many years.