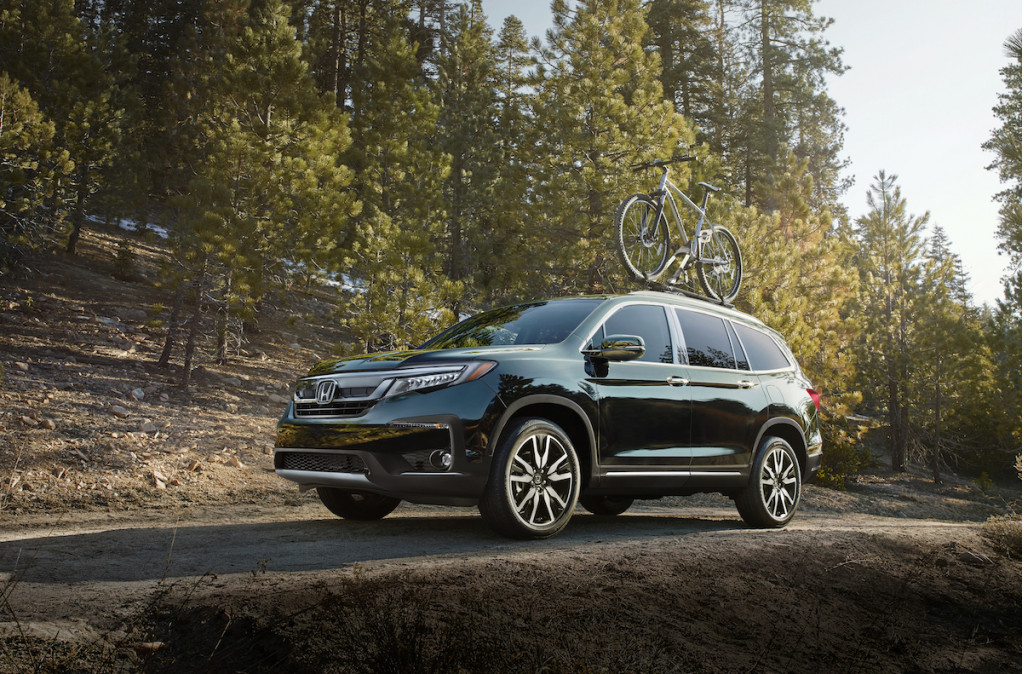 Sometimes price hikes are easy to justify. Case-in point: The 2019 Honda Pilot crossover SUV, which features a slew of additional safety gear and an updated infotainment system for about $550 more than last year.

The 2019 Subaru Outback splits the difference between passenger car and crossover SUV and it does so exceptionally well. With the Outback, Subaru has created a vehicle that meets the needs of most drivers while neglecting few. Thought the 2019 Outback is begging to sprout some gray hairs, it still rates highly in our eyes—and additional standard safety gear added for the 2019 model year makes it an even more appealing pick.

In the growing trade standoff between the U.S., China, and Europe, spearheaded by President Donald Trump, a number of automakers that manufacture thousands of vehicles in the U.S. are facing threats to their business on a global scale. German manufacturers BMW and Mercedes-Benz may face the greatest challenge going forward. 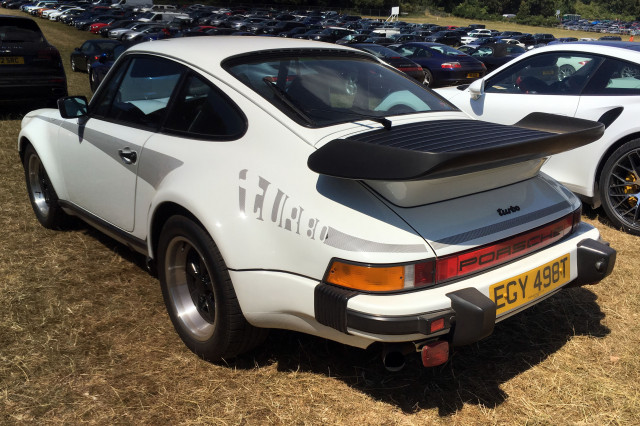 The parking lot at the 2018 Goodwood Festival of Speed

2018 Goodwood Festival of Speed: when the parking lot is a show of its own

As I bent down to snap yet another photo of yet another bright-hued supercar, I heard a deep voice over my shoulder.

BMW on Tuesday announced that its car-sharing app ReachNow designed for Apple and Android smartphones will offer users the ability to hail a ride, just like the apps of Uber and Lyft.

The Dodge Charger and Ford Mustang tied in a state-by-state comparison of the number of searches for muscle cars from the past year, data from ClassicCars.com showed. 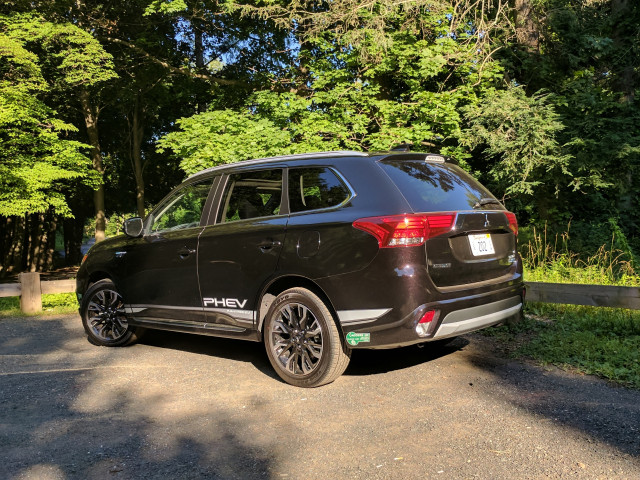 Enter, finally, the Mitsubishi Outlander PHEV, which has been the bestselling plug-in hybrid in Europe since it debuted there five years ago. It’s not the first plug-in hybrid SUV in the U.S., but it is the first one that’s affordable for most carbuyers.

In an interview at the recent Goodwood Festival of Speed, brand CEO Yoshihiro Sawa told British auto magazine AutoExpress that Lexus may add hybrid power to is F Sport lineup.