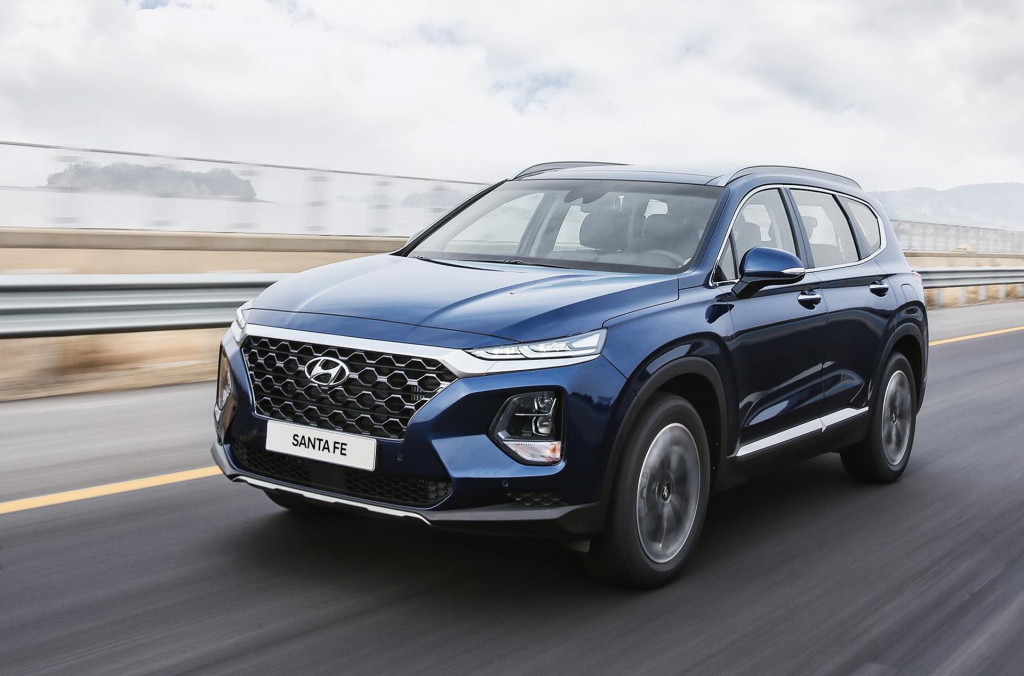 Despite employing nearly 3,000 people at its Alabama production plant, Korean auto giant Hyundai’s home-based labor union claims that restructuring to account for President Trump’s proposed tariffs could lead to the closure of the factory.

MORE: BMW to raise prices on US-built SUVs in response to tariffs imposed after Trump threats

According to the Associated Press, the 51,000 South Korean workers that comprise Hyundai’s labor union are legally protected from being the first victims of downsizing, leaving the Alabama plant the first option for closure. The Montgomery factory is responsible for building the Sonata and Elantra sedans and the Santa Fe crossover SUV since the plant was constructed in May 2005. It also builds engines for global distribution.

Some of the largest automotive manufacturing employers in the U.S. are foreign automakers, such as Hyundai and corporate sibling Kia, Toyota, Honda, Mercedes-Benz, and BMW, all of which employ tens of thousands of Americans and produce millions of vehicles for domestic sale and export annually. As trade war threats continue to escalate and the Department of Commerce considers the basis for the tariffs, automakers are preparing for the worst in the years to come.

Correction: An AP figure of 20,000 employees in Alabama has been updated to 3,000 Hyundai employees at the Alabama facility.