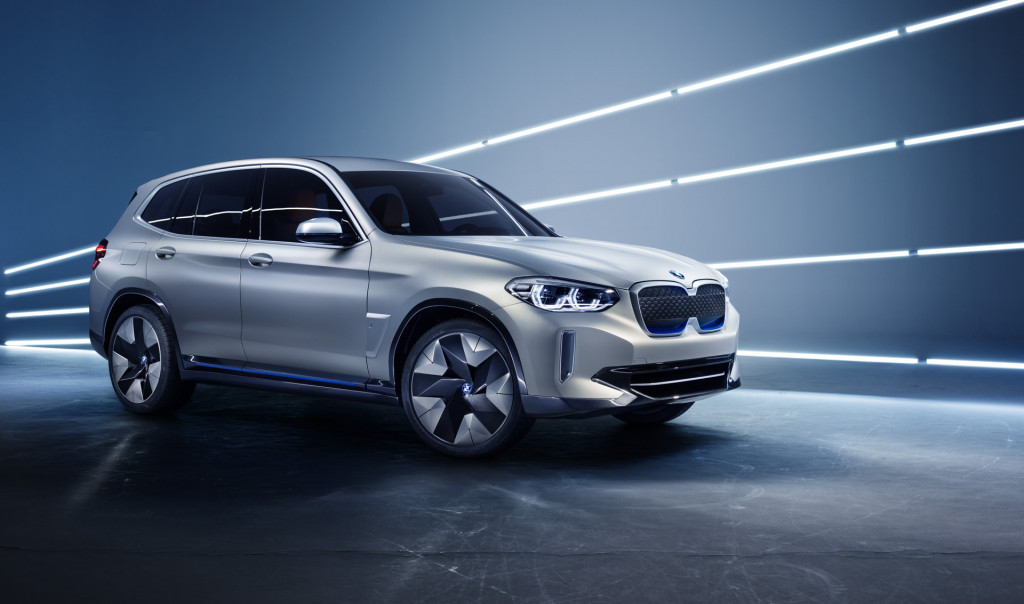 BMW ramps up manufacturing in China with all-electric iX3 SUV

The North American market may still be one of the largest in the world, but there’s still one country that’s at the front and center of automakers’ attention: China. That’s why BMW announced Monday that it will engage in a joint manufacturing venture with the German and Chinese governments to build over half a million vehicles in China next year, and exclusive production rights for the BMW iX3 electric crossover SUV.

Advanced safety tech that can prevent a collision is now standard on the 2019 Subaru Outback crossover and its 2019 Subaru Legacy mid-size sedan sibling, the automaker said Monday.

Following an announcement from BMW Group that it will be ramping up production in China to serve its largest market, the German automaker also confirmed Monday that it will raise prices on U.S.-built crossover SUVs in response to President Trump’s proposed foreign-built vehicle tariffs. 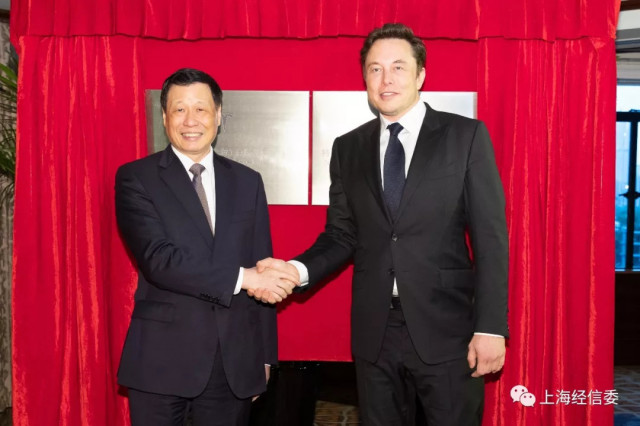 Tesla has been hinting at a Chinese plant since 2014 and now the automaker has finally confirmed one.

The Honda Civic Type R is a fast car. Now just imagine dropping its engine into a lightweight machine resembling a cage on wheels.

Researchers at the University of Maryland, in conjunction with Brookhaven National Laboratory have developed a new battery cathode material that they say could triple the energy density of lithium-ion batteries.

BMW iX3 to be built in China, exported worldwide

BMW has announced it will build its next electric car, the iX3 SUV, in China just as a trade war heats up between the U.S. and China involving cars-and in particular, electric cars.

A day after it announced price hikes for the Model S and Model X in China, in response to new tariffs on imported electric cars in the country, Tesla has finalized a deal to build a new factory in Shanghai, according to a Bloomberg News report.