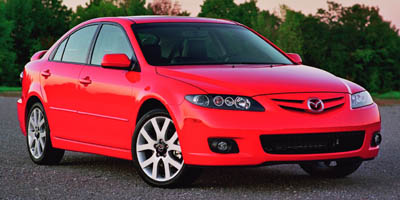 Mazda and the NHTSA said last week that they will add another 269,618 vehicles to the Takata airbag recall total, already the largest in history at over 50 million vehicles affected in the U.S. alone. The recall aims to replace faulty airbag detonators that can deteriorate over time and cause unexpected or excessive explosions, responsible for at least 23 deaths and 300 injuries worldwide to date.

As drivers fill their garages with crossover SUVs instead of sedans, the 2019 Chevrolet Equinox stands out for its unusually broad lineup. With the 2019 Equinox, Chevrolet offers shoppers a choice between two gas engines, a high-mpg turbodiesel engine, front- or all-wheel drive, and four trim levels.

Honda, Ford lead list of 10 most affordable vehicles to insure for 2018

Before you think about buying a new car, it’s important to consider all of the related costs: how much you’ll be paying for fuel every year, what your insurance rates will be, and more. To help take some of the guesswork out of choosing a new vehicle, Mercury Insurance on Monday named their top 10 most affordable vehicles to insure for 2018 , with Honda and Ford each claiming multiple spots. 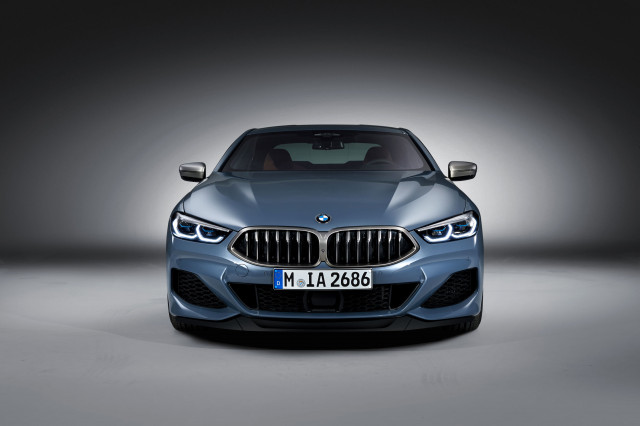 BMW on Monday announced pricing and timing for the arrival of the 2019 BMW 8-Series in the U.S. The new line-topping luxury coupe will come as a single model called M850i xDrive when it arrives in dealers on December 8, and it will be priced at a rather healthy $112,895 to start.

There's a redesigned BMW 3-Series just around the corner, and once again the small sport sedan will spawn a wagon variant, known in the United States as a Sports Wagon. In other markets the 3-Series Sports Wagon is called a Touring. 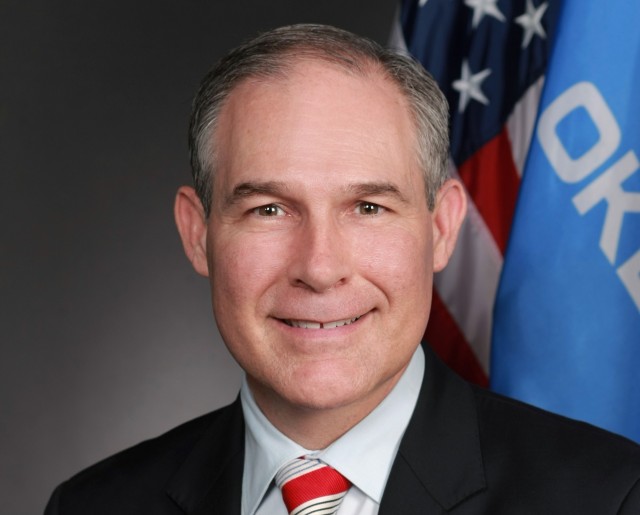 In his last act as EPA Administrator on Friday, Scott Pruitt vacated an Obama-era ruling that dramatically restricted sales of polluting "glider" trucks.

How many electric miles are enough for a plug-in hybrid? Take our Twitter Poll

Plug-in hybrids come in a variety of specs and sizes, from economy cars to mid-size sedans to luxury SUVs costing $100,000 or more.

Electric cars accounted for nearly 3 percent of all passenger vehicles sold in Canada in June, thanks to a surge of Tesla Model 3 deliveries.