Honda, Ford lead list of 10 most affordable vehicles to insure for 2018 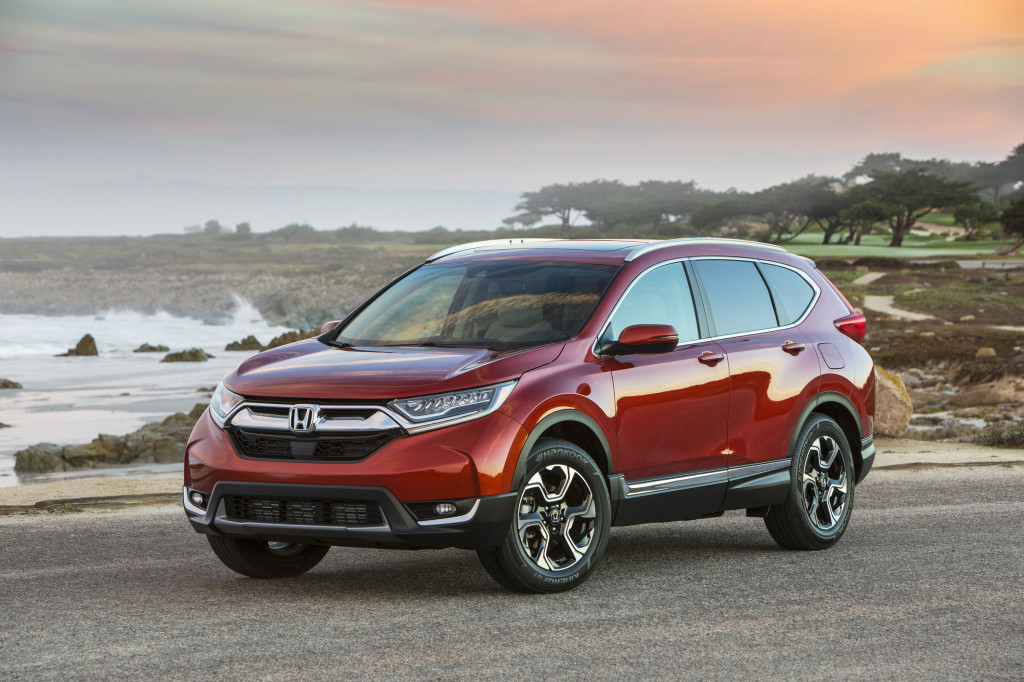 Before you think about buying a new car, it’s important to consider all of the related costs: how much you’ll be paying for fuel every year, what your insurance rates will be, and more. To help take some of the guesswork out of choosing a new vehicle, Mercury Insurance on Monday named their top 10 most affordable vehicles to insure for 2018 , with Honda and Ford each claiming multiple spots.

MORE: Eyes on the road (and you): Hyundai, Verisk team up to monitor drivers in effort to lower insurance costs

Despite the recent rise in crossover and SUV popularity, high-riding family vehicles only claimed four of the top 10 spots. Here’s the list, from least to most expensive to insure:

“There are a number of reasons why these vehicles cost less to insure: they are typically involved in fewer car collisions; and if they are in a car collision, the cost to repair them is lower than other vehicles,” said Chong Gao, a spokesperson for Mercury Insurance, in a statement. On average, the cost to insure any of these vehicles is 10 percent cheaper than all other vehicles, according to Mercury’s data.

Interestingly, only the Honda CR-V and Pilot along with the Mazda 3 hatchback and sedan earn IIHS Top Safety Pick awards, while the Hyundai Elantra is the lone car on the list to receive a Top Safety Pick+ designation for 2018. The Mini Countryman received the award in 2017, but missed out this year for “Marginal” halogen headlight performance.