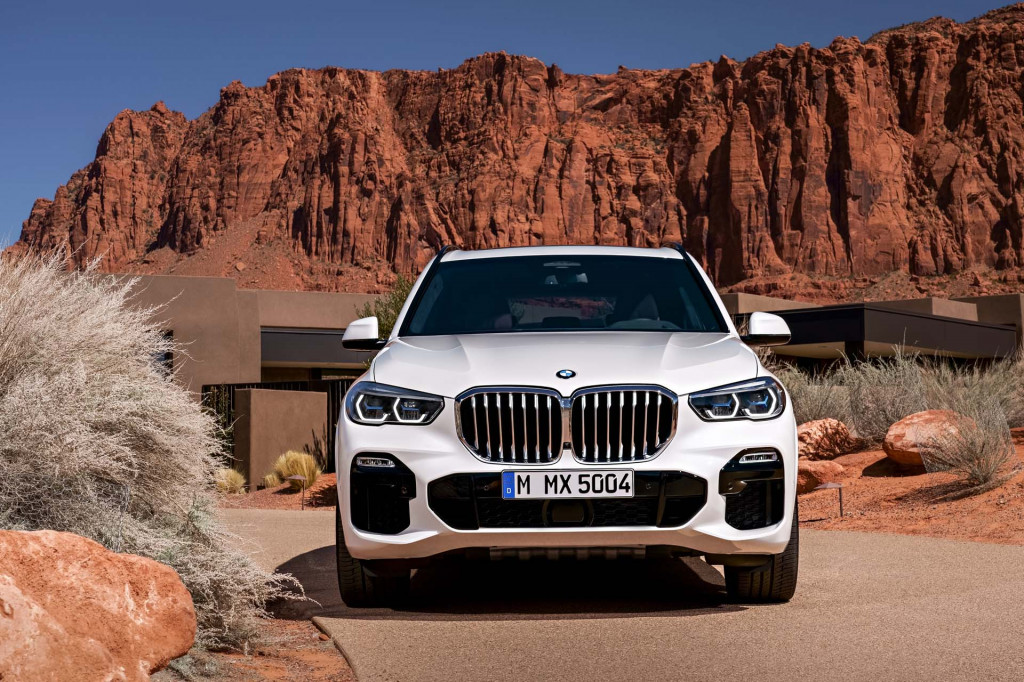 Gas prices surge for July 4 holiday, here's how to pay less at the pump

The average cost for a gallon of gasoline in the U.S. during the July 4 holiday week will be $2.86, according to AAA. That's the highest it's been in four years during the Independence Day holiday, which will mean more pain at the pump for roughly 40 million Americans traveling this week.

The Nissan Leaf was the first mass-produced electric car in the world, and it will forever hold that title. But times change, and being first in the electric-car race no longer seems to matter. Like personal electronics, electric cars evolve rapidly and render their predecessors outdated with a quickness. 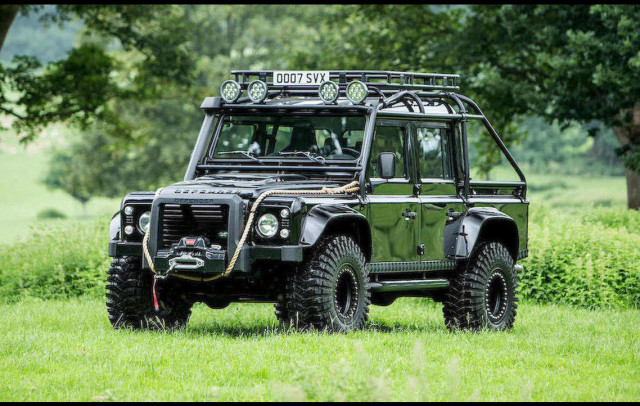 Land Rover Defender SVX from "Spectre" to be auctioned at Goodwood

In 2015's motion picture "Spectre," James Bond and the baddies got to play with a bunch of seriously cool machines. Aston Martin created an entirely new car, the DB10, for James while Mr. Hinx piloted the impossibly gorgeous Jaguar CX-75. One of our favorite rides, however, was the customized Land Rover Defender 110 crew cab SVX. Just ten examples were built for the film, and one is headed to auction at the Goodwood Festival of Speed.

Could this 1962 Ferrari 250 GTO by Scaglietti become the most valuable car ever offered at auction?

The Ferrari GTO stands as one of the most beautiful and exclusive cars of all time, and it boasts a racing record to back up its unparalleled collectibility. For one lucky car collector, the RM Sotheby's Monterey auction will offer the chance to own one—provided the purse strings can handle the price. That price could be the highest ever for an auction car. 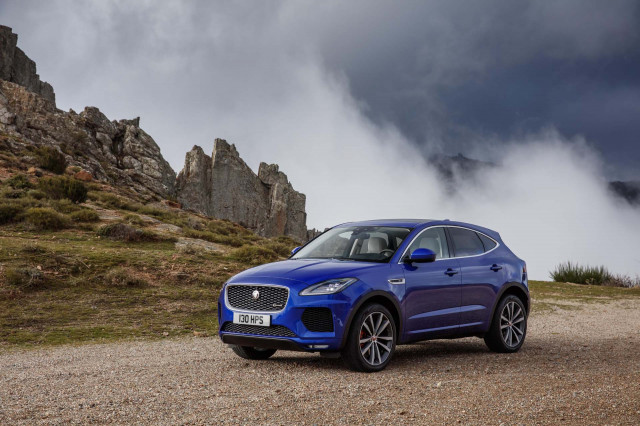 In car terms, we're already getting rolling on model year 2019, and it's shaping up to be the year of the electric SUV.

Building a new car, especially one with four wheels intended to be sold in developed markets, is show-stoppingly expensive.

Tesla's chief engineer for vehicle production won't return from a leave of absence, the company announced on Monday.