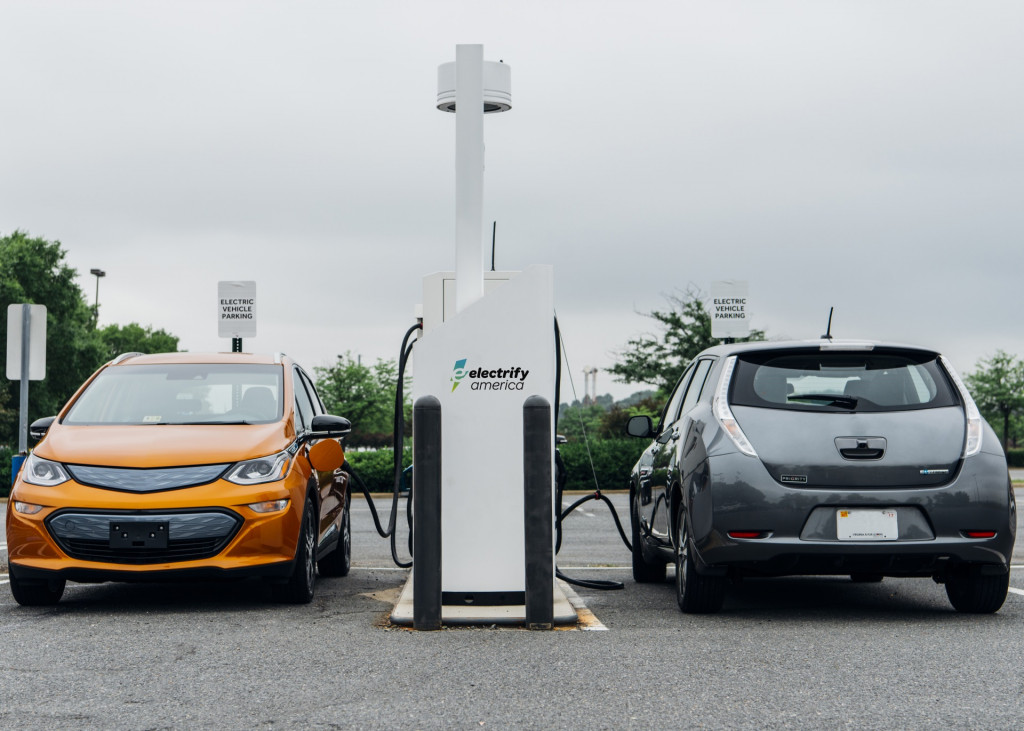 The 2019 Chevrolet Blazer brings back a familiar badge to the GM brand's lineup, but reformats what's underneath.

Uber said it hears the future coming, and it's relatively quiet. 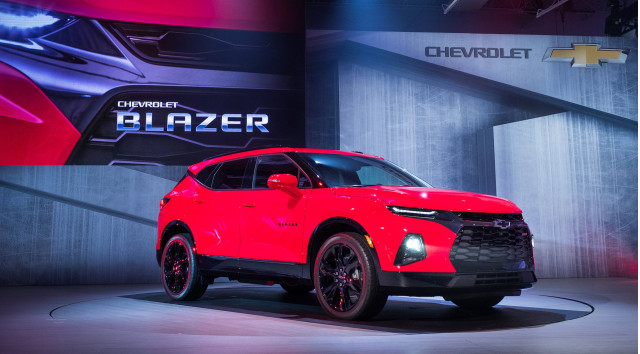 2019 Chevrolet Blazer: it's back, but it won't fight the Bronco

What's old is new again, as Chevrolet formally took the wraps off the 2019 Chevrolet Blazer Monday night in Atlanta.

Coach-built Alfa Romeo 4C is a stunner inside and out

Alfa Romeo's 4C sports car is an aggressive machine with a no-nonsense interior. It's an Italian beauty with an angry soul, and it's goal isn't to coddle but to seek out and destroy local track times. It takes the hand of a skilled styling house, ideally an Italian one, to turn the 4C into something a bit softer. In this case, the Italian firm Mole Automobiles worked its magic on a 4C to turn it into a more luxurious, wide-body coupe called the Costruzione Artigianale 001.

Jerry Seinfeld, comedian and car guy, has a new group of comedians to grab coffee with in some very neat cars. The first trailer for season six of Seinfeld's "Comedians in Cars Getting Coffee" premiered on Wednesday and showcases some very funny guys and gals. 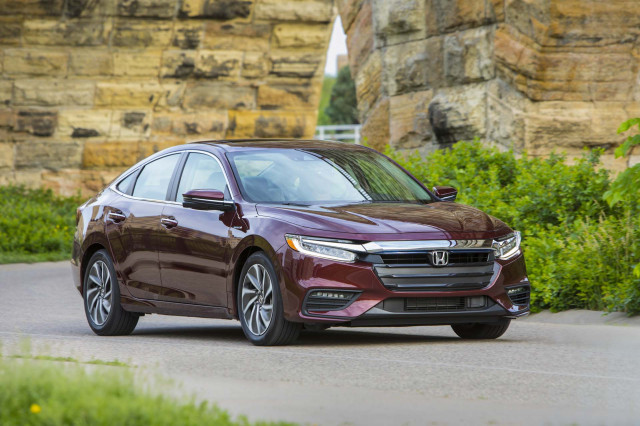 Results of a study released Tuesday by the American Energy Alliance found that most voters object to tax credits for electric cars.

If the EPA wants to reduce federal involvement in environmental protection, it may not need to roll back emissions requirements or cancel California's environmental waiver. It could just quit enforcing the law.

Slovenian company Elaphe has created in-wheel electric motors that have been tested in the worst conditions winter could throw at them.