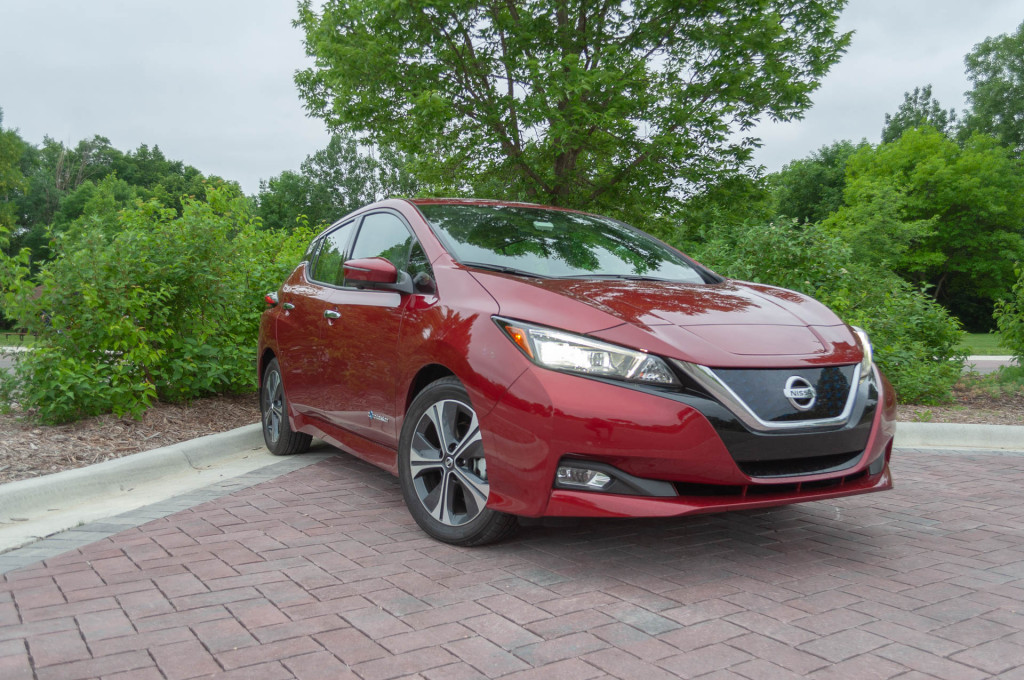 Uber said it hears the future coming, and it's relatively quiet.

This week the company announced a yearlong program to provide up to 5 million electric-vehicle (EV) rides through its ride-sharing app in a small number of North American cities.

Uber announced that they would partner with a broad range of nonprofits, thinktanks, and a university to study EV usage in those cities.

MUST READ: Uber costs less than driving in some major cities

In addition to bonuses for driving EVs in select cities, Uber said it would help steer drivers toward applicable federal, state, local, and utility incentives to partially offset the cost of purchasing the cars. In Canada, Uber will provide ride-sharing EV drivers with membership in AVEQ, which offers lower insurance premiums and advocates for wide-spread EV adoption.

Uber will also make available information about EVs for drivers who want to help educate others about EV ownership and adoption.

The ride-sharing company didn't specify what electric vehicles would be eligible for the program, or whether they would include plug-in hybrid vehicles such as the Chevrolet Volt or Toyota Prius Prime.