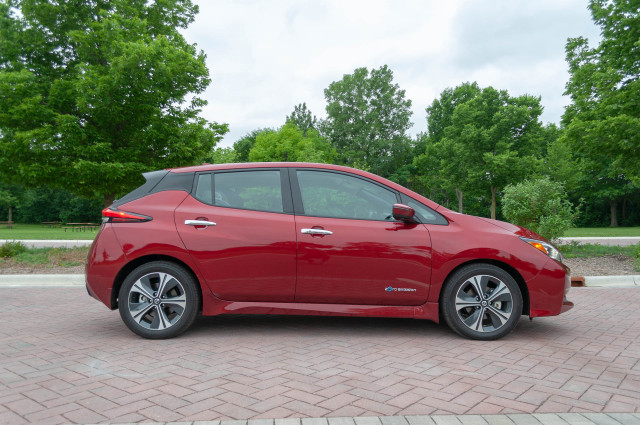 The Nissan Leaf was the first mass-produced electric car in the world, and it will forever hold that title. But times change, and being first in the electric-car race no longer seems to matter. Like personal electronics, electric cars evolve rapidly and render their predecessors outdated with a quickness.

The 2018 Nissan Leaf is billed as new, but its concept is little changed from before. In some ways, it's the heavy-handed refresh that the car needed about two years ago as competitors such as the Chevrolet Bolt EV and Tesla Model 3 hit the street with more range and a classier feel.

With a 7.0 out of 10 rating on our scale, the 2018 Nissan Leaf bests its direct competitors except for the Chevrolet Bolt EV. But that score doesn't include a safety rating as it hasn't been crash-tested yet, and only takes into account the battery pack that's currently available. Once a few have been smacked into walls and a battery that offers more range arrives, that could swing the score high enough to top the Bolt EV.

I spent a week living with the 2018 Nissan Leaf SL, putting it to work doing everything from taking the kids to summer camp to grocery store runs and everything in between. Here's where it hit, and where it missed:

Hit: It looks, dare I say, normal. Hey, the Leaf no longer looks totally weird. The first Leaf's design might as well have come from another planet, but that made it stand out as the world's first mass-market electric car. It made that first impression and, thank heavens, it can now blend. It might as well be a Nissan Sentra hatchback with an electric powertrain and a hint more flourish. 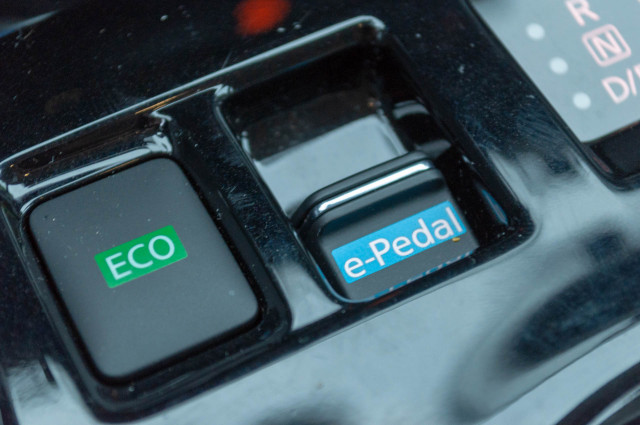 Hit: Fantastic one-pedal driving. The 2018 Leaf features what Nissan has dubbed e-pedal, which works like really strong battery regeneration that allows for true one-pedal driving. Let off the pedal and the Leaf will eventually come to a stop on its own. It took me some time to acclimate to it, but it works well. 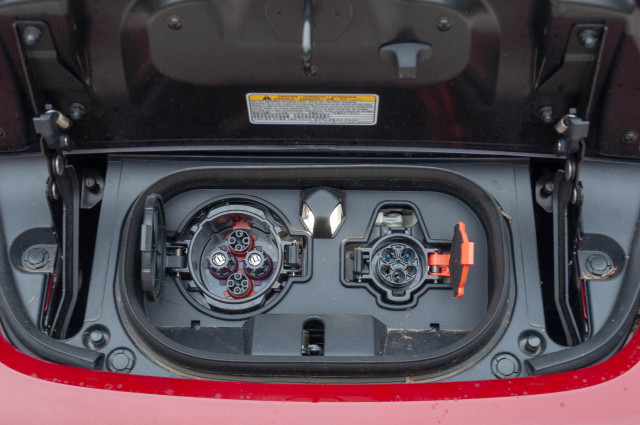 Miss: There is no real fast-charging network. For all of Tesla's issues, it does have an ace that no other electric-car maker, including Nissan: a vast fast-charging network. The Leaf is capable of fast-charging off a 50-kw CHAdeMO DC fast charger, and while that will charge the battery to about 80 percent in 40 minutes, good luck finding one in most cities or taking a road-trip in the Leaf with its so-so 150-mile electric range. 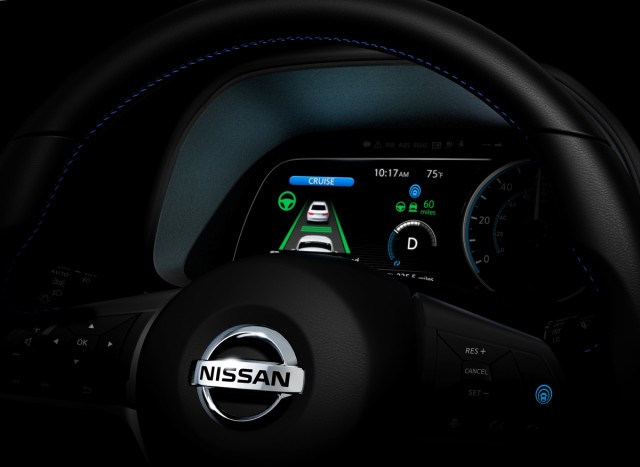 Hit: ProPilot Assist self-driving tech works. Nissan has brought a fantastic semi-autonomous driver assist system to the masses. It's by no means a hands-off system like Cadillac's Super Cruise, but it works quite well and manages to make driving in the highway, both in traffic and just cruising, far more effortless and relaxing. The Leaf stays within its lane accurately and keeps its distance from the car ahead, so it takes at least a hint of stress out of highway driving—which is ironic in a range-limited electric car. 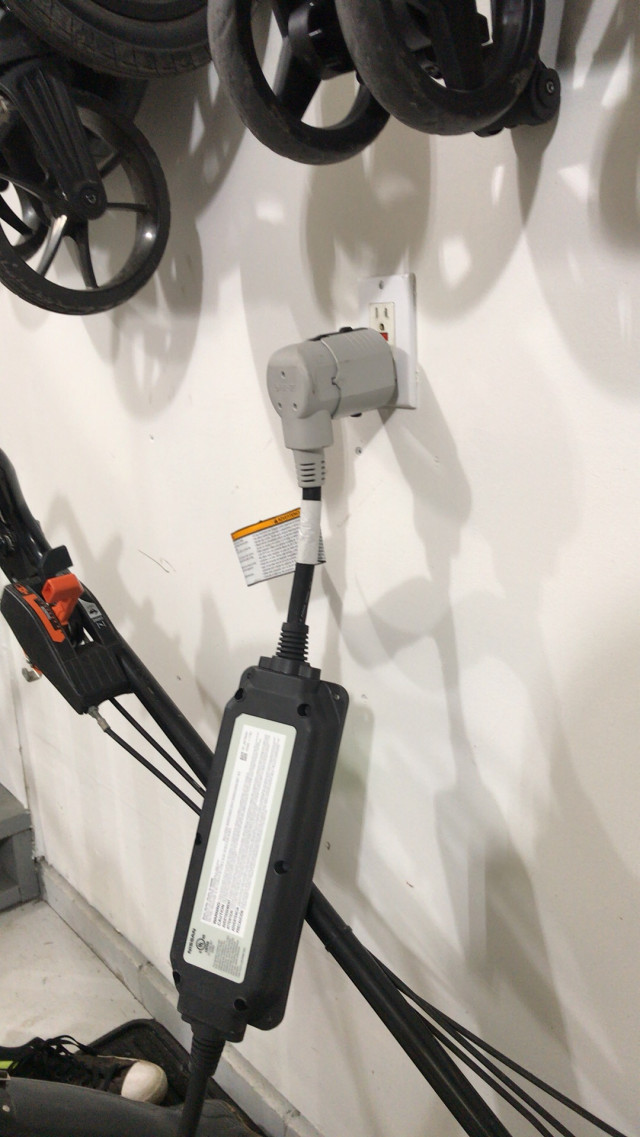 Miss: Man, that charger is heavy. The the charger that comes with the Leaf is a hit as it comes with a 240 volt plug on it, which is rare. The issue is that you then have to put a 110 volt plug converter on it (which comes with the setup). The actual charger is unusually heavy compared to others I've used, and the large plug converter does little to help that situation. When it's all said and done, the setup is heavy enough to pull down on the outlet.

At this point with about 150 miles of range, the 2018 Nissan Leaf feels and looks like a normal car with an electric powertrain. Frankly, it's all the car most people need for a daily driver.