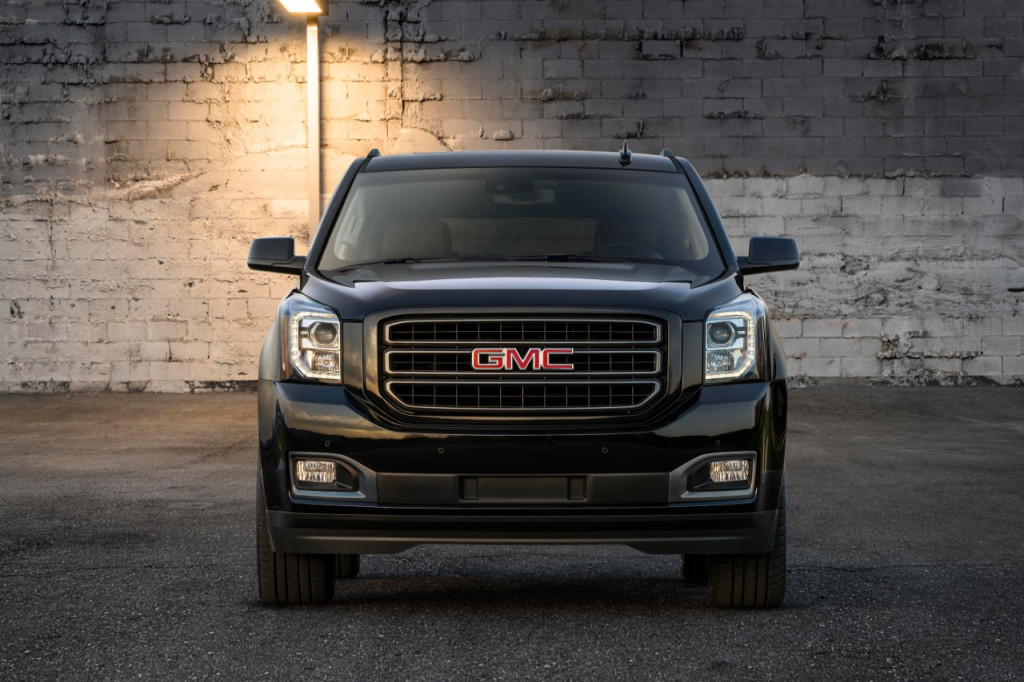 Graphite is the new black, at least at GMC. On Monday, the truck maker revealed its 2019 GMC Yukon Graphite Edition and Graphite Performance Edition  packages that follow in the footsteps of the 2018 Chevrolet Tahoe Custom Edition.

Toyota on Tuesday pumped $1 billion into Grab, the Singapore-based ride-sharing firm that bought out one-time rival Uber in Southeast Asia.

Two of the most popular crossover SUVs for families don't provide nearly the same protection for front-seat passengers as they do for drivers, the IIHS said Tuesday. 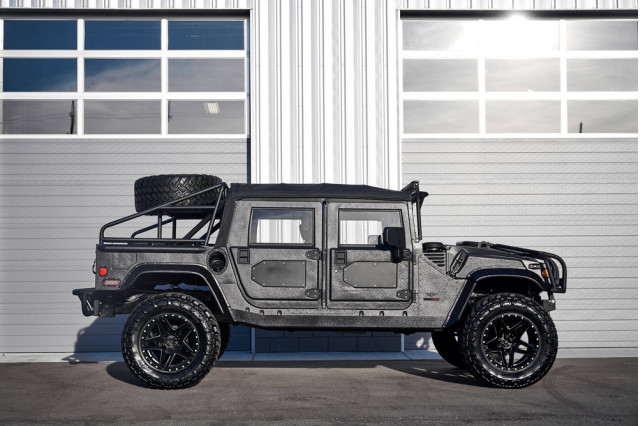 Singer reimagines the Porsche 964, and makes buckets of cash doing so. Icon does a similar job on Toyota Land Cruisers, Ford Broncos, and other vintage vehicles. Now a company called Mil-Spec Automotive (MSA) plans to bring its own resto-mod vision to life, and it's doing so using an unlikely hero vehicle, the Hummer H1.

Season 6 of "Comedians in Cars Getting Coffee" coming July 6

Jerry Seinfeld has rounded up another slew of very funny people and invited them to go for a drive to get coffee. Season six of "Comedians in Cars Getting Coffee" is set to land on Netflix on July 6. The lineup for the new episodes is top notch, and if you're a fan of comedy it should prove to be must-watch television.

Drones may one day fix potholes

Nothing ruins a spectacular piece of roadway more than cracks, bumps, and enormous potholes. These road imperfections can be more than just annoyances. They can also cost drivers and cities money in repairs for blown tires and ruined wheels. One day, drones could make the process of fixing roads much simpler for cities. 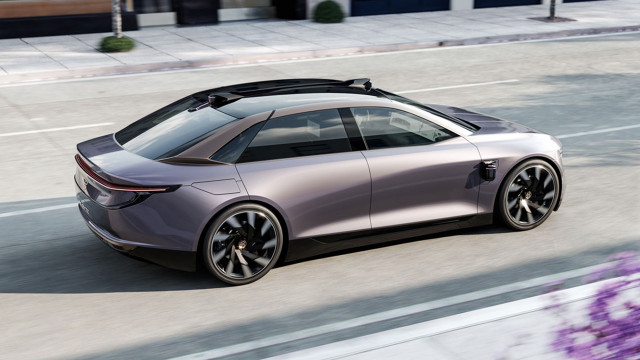 Just months after debuting its first concept vehicle, Chinese electric-car startup Byton on Tuesday took the wraps off a second model that it says previews a production-intent self-driving electric sedan with a lightweight, aerodynamic body.

Volkswagen Group fined $1.2B by German authorities for diesel scandal

The 2019 Hyundai Ioniq returns this year as an inexpensive alternative for green car shoppers on a budget.