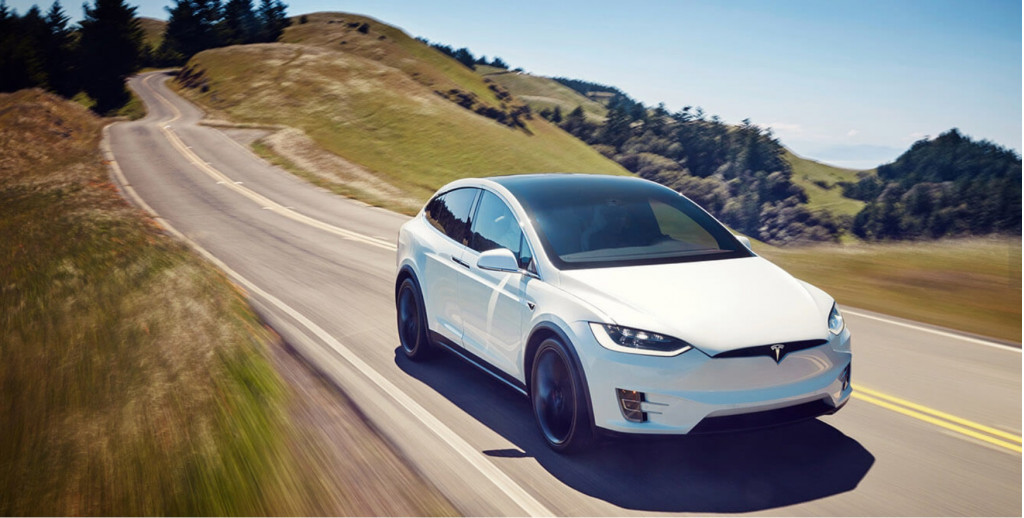 A report released Thursday by the National Transportation Safety Board said that a Tesla Model X fitted with the automaker's Autopilot self-driving car tech accelerated on its own before striking a damaged highway barrier near Mountain View, California, in March.

The impact killed the Tesla's driver and severed the electric crossover SUV.

Federal investigators found that the Model X P100D's driver, Apple engineer Walter Huang, had set Autopilot to 75 mph for nearly 19 minutes prior to the impact while traveling on U.S. Highway 101 approaching State Highway 85. In the seconds leading up to the crash, the Autopilot system slowed the vehicle to 65 mph behind another car. Just four seconds prior to the impact, the car in front moved out of the way and the Tesla began to speed up.

A spokeswoman for Tesla declined to comment on the report, but offered the company's March 30 response that pointed to the damaged highway barrier as a contributor to the severity of the crash.

The Tesla struck the barrier at nearly 71 mph and data recovered from the dark blue Model X indicated that Huang had not touched the steering wheel in the six seconds leading up to the crash.

Here is the scene on Highway 101S in #MountainView where a #Tesla caught on fire pic.twitter.com/ksnidlFgsw

The report said that the Tesla did not try to brake or steer away from the highway barrier. The impact sheered off the electric crossover's front end and the vehicle crashed into an Audi and a Mazda also traveling on the highway.

The San Francisco Chronicle reported in May that Huang had complained to his family previously that his Tesla had tried to veer toward the same barrier while Autopilot was engaged.

In April, a Tesla Model S that struck a firetruck in Utah while in Autopilot mode may also have sped up before impact. The driver in that crash sustained only minor injuries.

UPDATE: This story has been updated to include comment from Tesla.