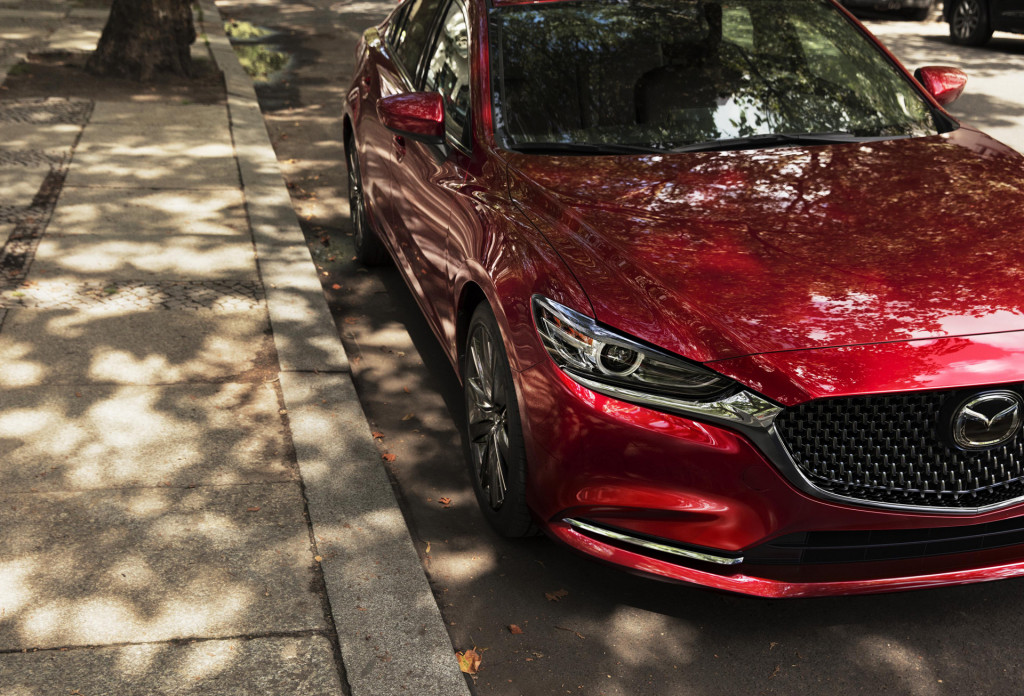 Accords and Camrys long ago became shorthand for family cars. Fusions and Malibus have thousands of showrooms for buyers to stumble into.

Future license plates in California may be powered by the same technology used in Amazon’s Kindle e-reader—but not as a touchscreen device, of course.

Nearly 15 years after Fiat Chrysler Automobiles CEO Sergio Marchionne took the reins of the global automaker, the only consistent force within the company has been change. 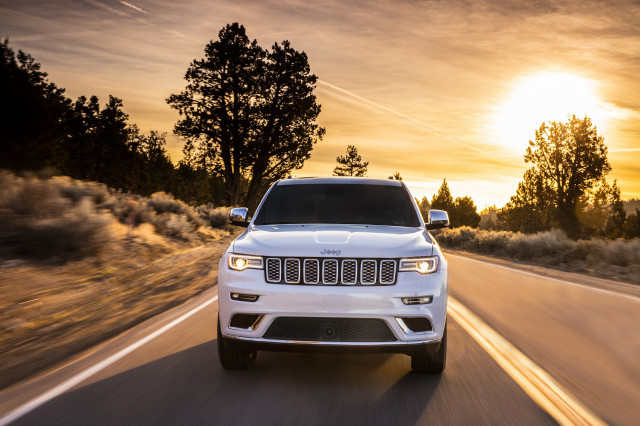 Next Jeep Grand Cherokee to use Alfa Romeo Stelvio platform

The departing gift Daimler gave to Chrysler Corporation was the premium platform that has underpinned the Jeep Grand Cherokee and Dodge Durango since the 2011 model year. That architecture has served those vehicles well, but it's time for new bones.

He was brought in back in 2014 to help bring back Lotus from the brink of bankruptcy and turn it into a viable automaker, but now Jean-Marc Gales has given up his CEO position at the British sports car brand.

Put a hot car on a racetrack, go hard on the throttle, and the result could be an accident. Anyone who has ever attended a track day knows that they could be "that guy" on any given day. On Sunday the hot car was a 2019 Chevrolet Corvette ZR1, that guy was GM's Executive Vice President of Global Product Development Mark Reuss. 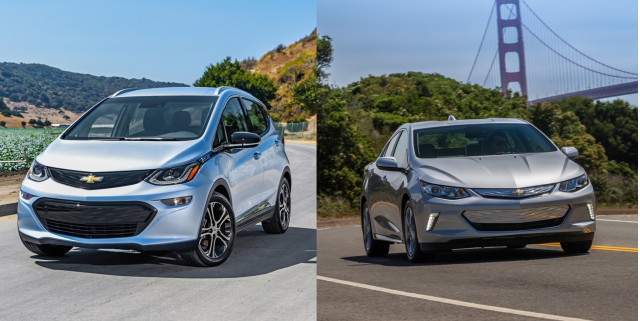 After a three-year hiatus, Texas has reinstated purchase rebates for plug-in electric and other alternative-fuel vehicles.

The EPA is planning to cancel the special waiver that California has relied on since 1970 to set its own emissions standards, according to a Bloomberg report.

Even Wackier! Most bizarre green cars ever proposed, Part II

Last week we listed seven of the most bizarre "green" cars (and some not-so-green) of the 20th century, most of which were rolled out in response to depression, war recovery, or out-of-control gas prices.