Toyota said Friday that its redesigned 2019 Toyota Corolla Hatchback will cost $20,910 when it goes on sale this summer.

US considers tariff on imported cars

In a move that analysts say is designed to put pressure on Mexico as NAFTA talks ramp up, U.S. Commerce Secretary Wilbur Ross said Wednesday that President Donald Trump has ordered an investigation into car imports to determine if a protectionist measure such as an import duty should be invoked.

A preliminary report by the National Transportation Safety Board released Thursday concluded that Uber's self-driving technology fitted a Volvo XC90 driving in Tempe, Arizona, spotted a woman 6 seconds before fatally striking her, but didn't automatically brake because that feature was disabled. 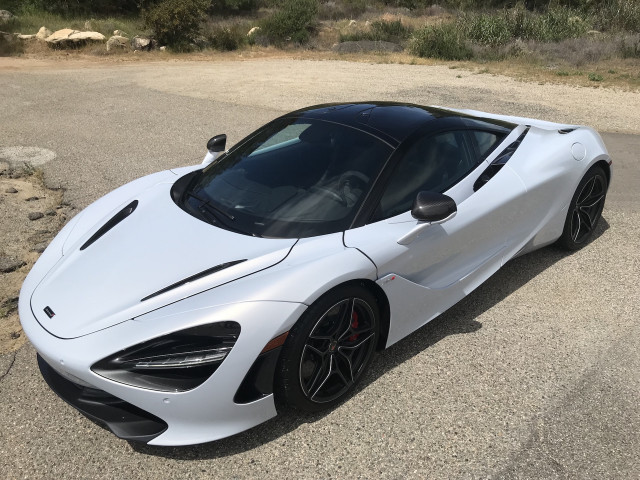 It launches to 60 mph quicker and weighs less than a Ferrari 488 GTB. It slays the quarter mile faster than a Bugatti Veyron. It'll take on all comers on a road course. And it’s from an automaker that got its start in earnest in 2010.

Subaru on Thursday announced a round of updates for the 2019 WRX and WRX STI, and for the latter there's extra power to be had.

Buyers of the Mercedes-Benz E-Class have a couple of new options for the 2019 model year. 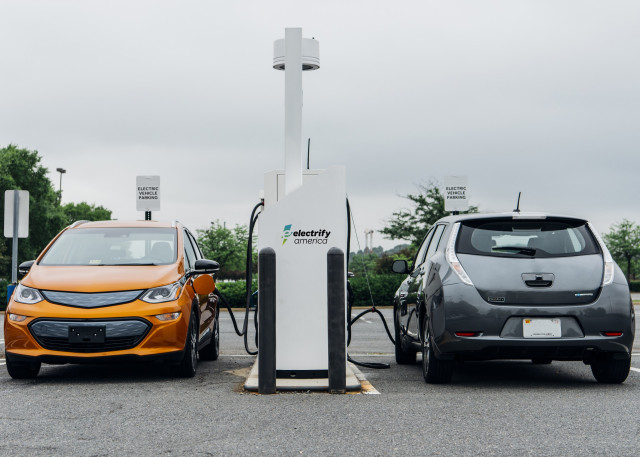 Electric cars will exceed half the market and displace 7 percent of gasoline consumption by 2040: report

Electric car sales are poised to increase tenfold by 2025 and reach 55 percent of car sales worldwide by 2040, according to the latest report on electric cars from Bloomberg New Energy Finance.

Tesla adds Model 3 build complexity: too early, or on time?

When Tesla opened up orders this week for the all-wheel drive Dual Motor and Performance versions of its Model 3, some reports suggested it was early and might complicate the company's ability to ramp up to 5,000 units a week.

Many Green Car Reports readers have electric cars. Fewer own two, and have removed gasoline cars from their family fleet altogether.