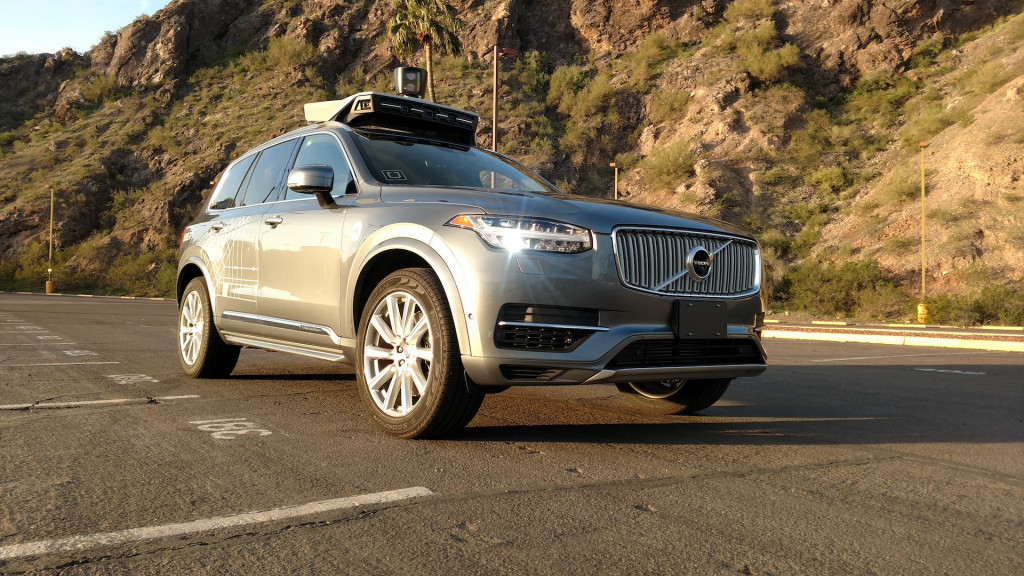 Two months after one of its vehicles was involved in a fatal crash with a pedestrian, Uber said Wednesday that it will formally cease self-driving car testing and development in Arizona.

Uber's announcement comes after Arizona Governor Doug Ducey suspended the ride-sharing company from testing self-driving cars in Arizona and it is a clear sign that Uber will does not plan to appeal the governor's ban.

Uber said that it plans to restart self-driving car tests in California and Pennsylvania later this summer.

Lax autonomous car development regulation in Arizona has prompted most major players in the self-driving car industry, including Uber, to test their technology in the state. Arizona stands in marked contrast to California, which has been reluctant to grant self-driving car permits.

A Volvo XC90 fitted with Uber's developmental self-driving car tech struck and killed a pedestrian crossing a street in Tempe, Arizona, in March. Federal and local investigators are still looking into the incident, although Uber settled with the victim's family two weeks after the wreck.

Citing the ongoing investigation, Uber has remained mum on the cause of the crash. Cameras inside the vehicle caught its human back up driver looking down and away from the road seconds before the vehicle struck 49-year-old Elaine Herzberg as she crossed a street.