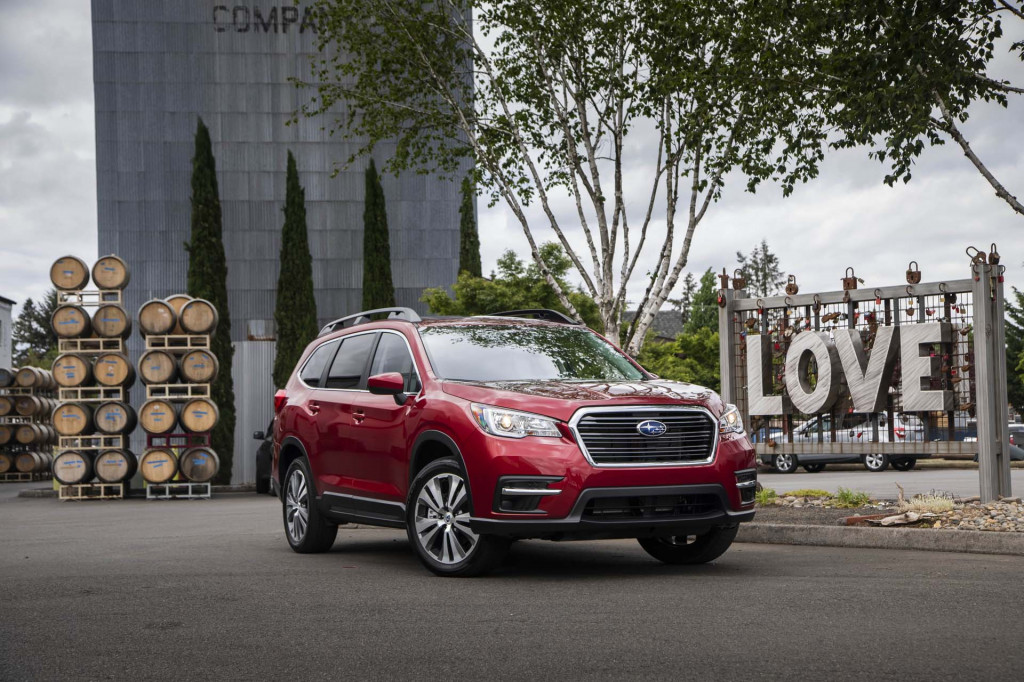 2019 Subaru Ascent first drive: my other family crossover is a canoe

Contrary to common understanding, Subaru did not create the tall-wagon-crossover-hatchback vehicle. Subaru just created six different reasons to buy the same one.

Though it hasn't yet been subjected to instrumented crash-testing, the Tesla Model 3 has aced its first safety assessment.

The U.S. Department of Transportation could make its proposal to soften new car fuel economy standards public by the end of the month, two officials briefed on the matter said Tuesday. 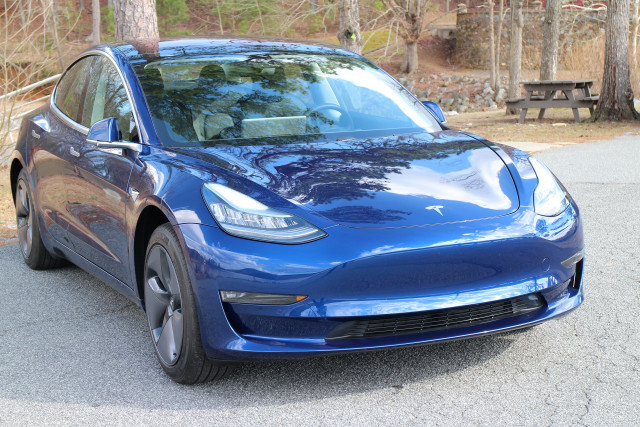 Tesla is finally ready to give the Model 3 show more go. CEO Elon Musk took to Twitter early Sunday morning to announce specs for all-wheel-drive and Performance versions of the Model 3.

Saturday's royal wedding between Prince Harry and Meghan Markle wasn’t just about the dress, as there were an assortment of interesting British cars in service throughout the event.

Compact EV will be first Mercedes sourced from France

Mercedes-Benz on Friday announced plans to add production of a compact electric car at its plant in Hambach, France. 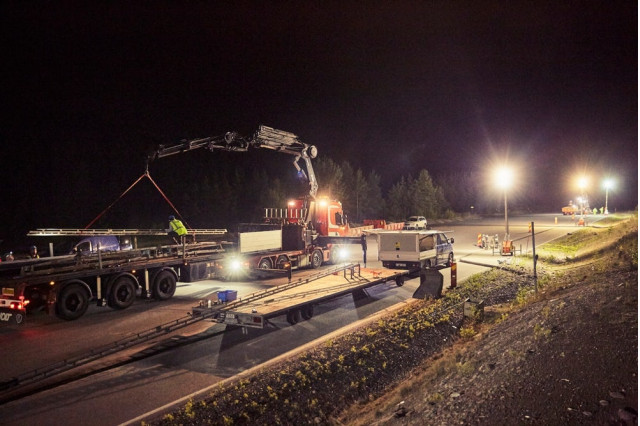 Like so many things, Sweden is taking a different approach to charging electric cars for long trips.

It wasn't quite a message in a bottle, but Tesla boss Elon Musk tweeted Saturday night some specifications and a ballpark price for his company's long-awaited all-wheel-drive and performance versions of the Model 3.

The EPA's Office of the Inspector General, the internal agency watchdog, said this week that improvements to the agency's emissions testing since the Volkswagen diesel scandal have been effective, but that more could be done.