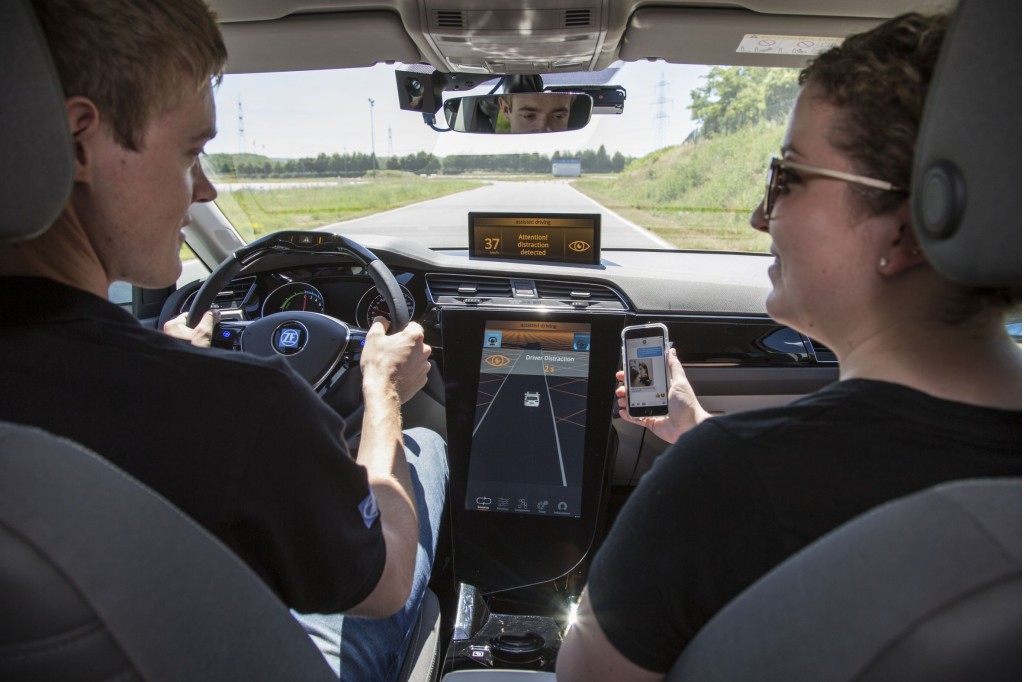 Auto insurance companies are less apt to penalize drivers financially for texting while driving than many other moving violations, a new study shows.

Auto insurance quote comparison site Zebra found that the average insurance premium rate hike applied to a driver who received a ticket for distracted driving—the typical charge of using a phone while operating a vehicle—comes out to $226 a year.

MORE: Texting while driving most common during evening rush hour

By comparison, infractions like driving too slowly and passing a school bus resulted in premium increases of $345 and $386, respectively. A Zebra analyst described the finding as “shocking." In fact, the distracted driving penalty was actually lower as recently as 2015. It has increased on average $23 in the last two years.

Part of the issue is still the relatively new phenomenon of distracted driving. The article goes on to state that there simply isn’t as much data on smartphone usage in cars as there is with other dangerous behaviors, and that rate changes can take a long time because they have to go through each state’s regulatory agencies.

Zebra’s data also shows that 18-year old drivers pay three times the national average while drivers over the age of 80 pay 22 percent more. By far, the most expensive rate increase comes from driving under the influence, which costs an extra $1,095 a year.

Still, $226—on top of local fines—is hardly a small price to pay for sending a text while behind the wheel.