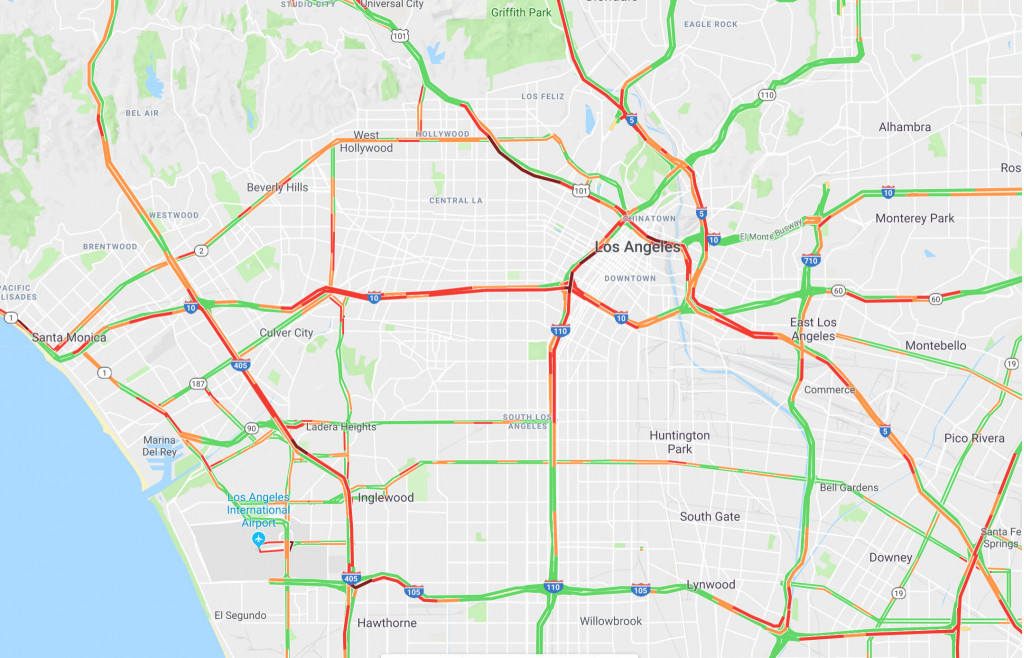 Los Angeles County is making major changes that could have an impact on electric, plug-in hybrid, and hydrogen-fueled car sales in Southern California. Later this year, drivers of those so-called "sticker cars" will no longer be able to drive in carpool and express lanes without at least two occupants aboard.

Dark clouds above. Snow flurries falling. Gloomy view ahead. Seat heater engaged. It may be the end of April, but Colorado Highway 72—known locally as Coal Creek Canyon Road—isn’t ready for spring.

There's almost always a caveat when it comes to car safety, and the 2018 Lexus RC is no exception. RC models fitted with standard LED projector headlights earn a "Good" rating for how well those units point the way forward in the IIHS' testing. That's enough to merit Lexus' coupe a coveted Top Safety Pick+ award, the IIHS said Wednesday. 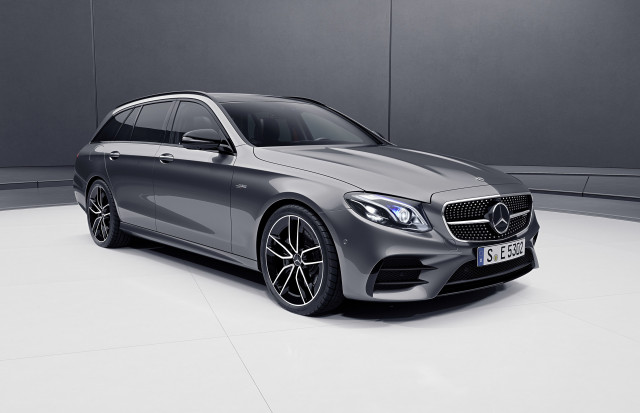 Mercedes-AMG added the E43 sport sedan a couple of years ago to appeal to the buyer looking for a fast car but without the flashiness and firm ride of something like the full-fat E63.

Jay Leno drives the original Bullitt Mustang alongside the 2019

Mustang fans the world over rejoiced earlier this year when the original 1968 Mustang from the movie "Bullitt" resurfaced. At the same time, Ford showed off a brand-new 2019 Mustang Bullitt. Jay Leno trekked to the Ford Proving Grounds to take a look at both cars for this episode of "Jay Leno's Garage."

Is Porsche testing a track-only version of its 911 GT2 RS?

Porsche's 911 GT2 RS is already the fastest production car around the Nürburgring but a quicker version designed strictly for track use may be in the works. 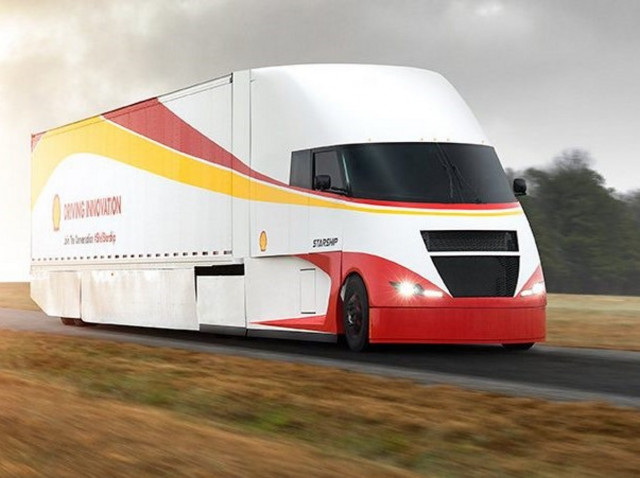 Trucks use an awful lot more fuel than cars. Consequently, the fuel you can save from making small improvements can be massive.

Teslas will start paying to drive in L.A.'s 'Lexus lanes'

BYD is a Chinese electric car company that was founded to "Build Your Dreams." Now it claims to be the biggest electric vehicle company in the world—and it's building buses.