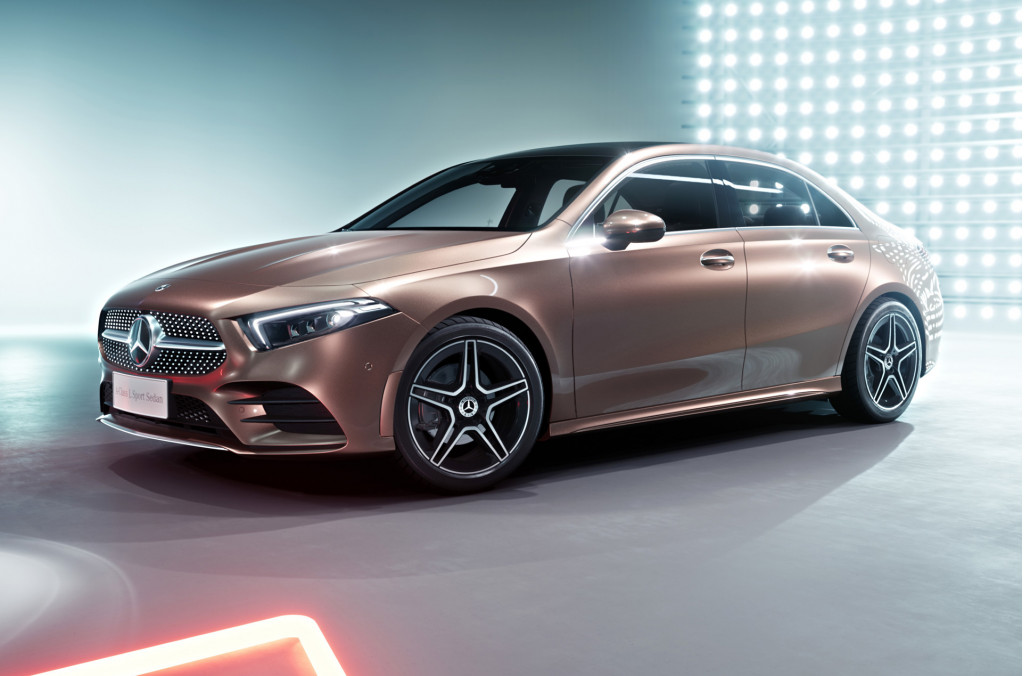 The 2019 Cadillac XTS builds on the brand’s reputation for comfortable, modern big-car luxury. Unchanged from the 2018 model year, the 2019 XTS remains a capable full-size sedan that carries plenty of heritage without the stale nostalgia.

First, the Toyota Avalon came for old luxury buyers with old-school ideas. It had stretch-out space, comfortable ride, and it was quiet like the No. 17 tee box at Sawgrass.

The 2018 Aston Martin DB11 is a blockbuster effort after years of low-budget attempts from the small automaker. The DB11 replaces a car that was growing old on the vine, and it selectively uses components from partner Mercedes-Benz. 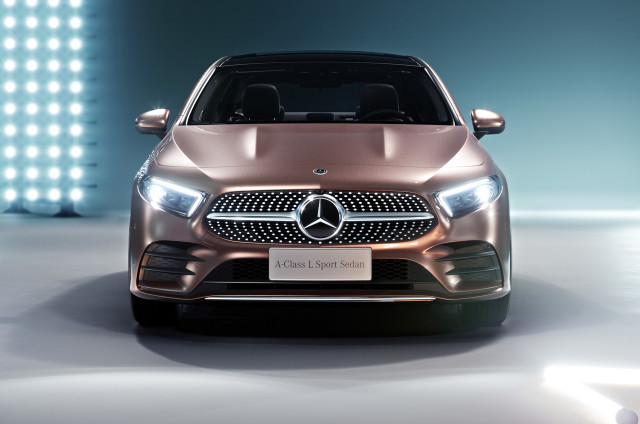 Infiniti on Tuesday announced plans for a new electrified platform that will underpin a series of models due within the next five years, one of which is expected to be a redesigned Q70.

Mercedes-Maybach on Tuesday revealed its concept for the 2018 Beijing auto show, and as we learned via a leak last week the concept blends elements of a sedan with an SUV. 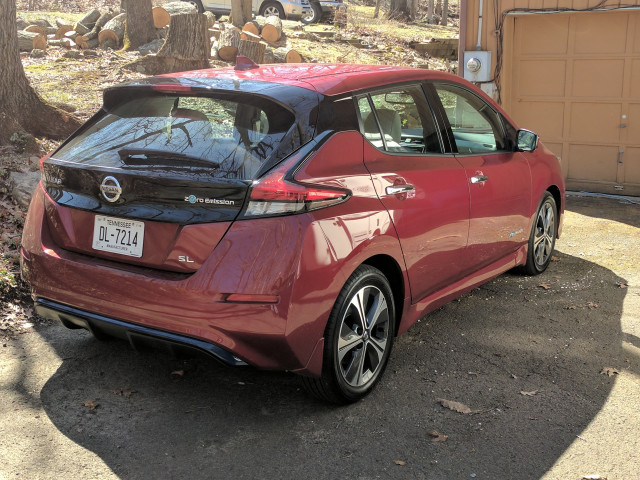 Depending on where you live one of the biggest challenges with electric cars can be airport runs.

Infiniti has promised to build electric cars in fits and starts since 2012—but we're still waiting.