Cadillac shake up: division chief out, strategy could shift 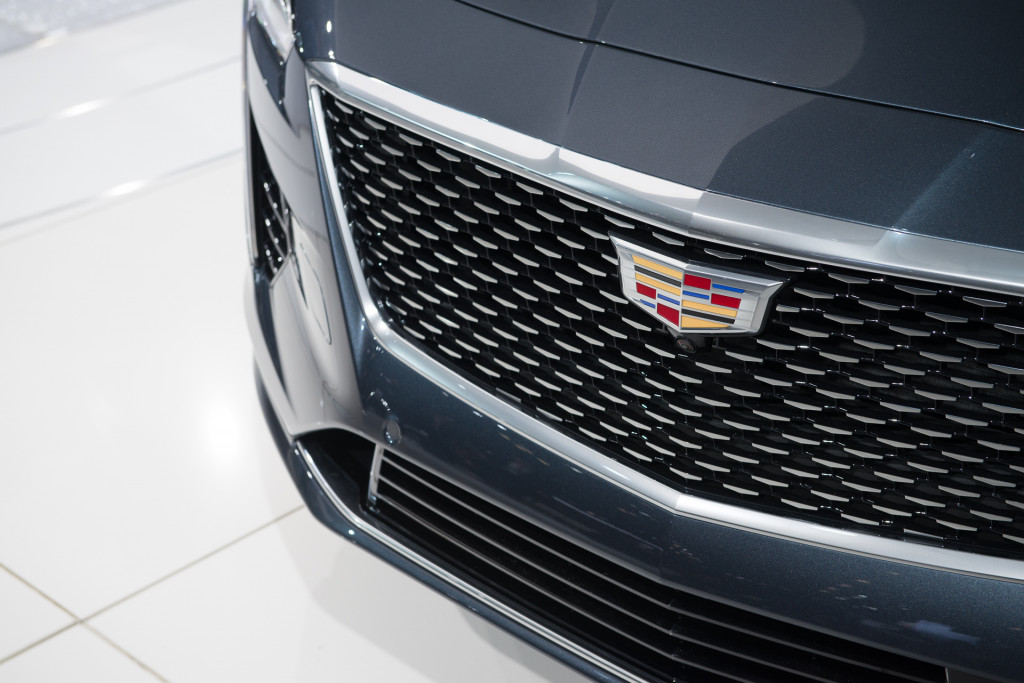 General Motors announced Wednesday what could be the beginning of a major shift for its Cadillac luxury division—starting from the top down.

The automaker said that Johan de Nysschen, Cadillac's now-former president, has been replaced by GM Canada president Steve Carlisle. De Nysschen, who will leave the automaker immediately, made waves when he was hired away from the top position at Infiniti about four years ago.

“We appreciate Johan’s efforts over the last four years in setting a stronger foundation for Cadillac,” said GM President Dan Ammann in a statement. “Looking forward, the world is changing rapidly, and, beginning with the launch of the new XT4, it is paramount that we capitalize immediately on the opportunities that arise from this rate of change. This move will further accelerate our efforts in that regard.”

During his tenure at Cadillac, de Nysschen instituted a new naming strategy for the division's products, moved its offices away from GM's nucleus in Detroit to New York, and revamped the company's marketing efforts.

Though Cadillac's sales are up this year, they slid 8 percent last year. Compared to rivals like BMW, Mercedes-Benz, and even Audi—one of de Nysschen's former posts—Cadillac's lineup is light on the crossovers and SUVs that have proven popular with buyers. It has just two, the compact XT5 and the full-size Escalade.

Even then, Cadillac has turned to big rebates to lure shoppers into showrooms.

Unlike de Nysschen, his successor, Carlisle, has spent his entire career at GM. He began as an engineer at a truck assembly plant in Ontario, Canada, and has worked in sales and product planning in several global markets. Most recently, he headed up the automaker's operations in Canada.

“The potential for Cadillac across the globe is incredible and I’m honored to be chosen to be a part of mapping that future,” Carlisle said in a statement. “I look forward to building on our current momentum as we continue on our mission to position Cadillac at the pinnacle of luxury.”