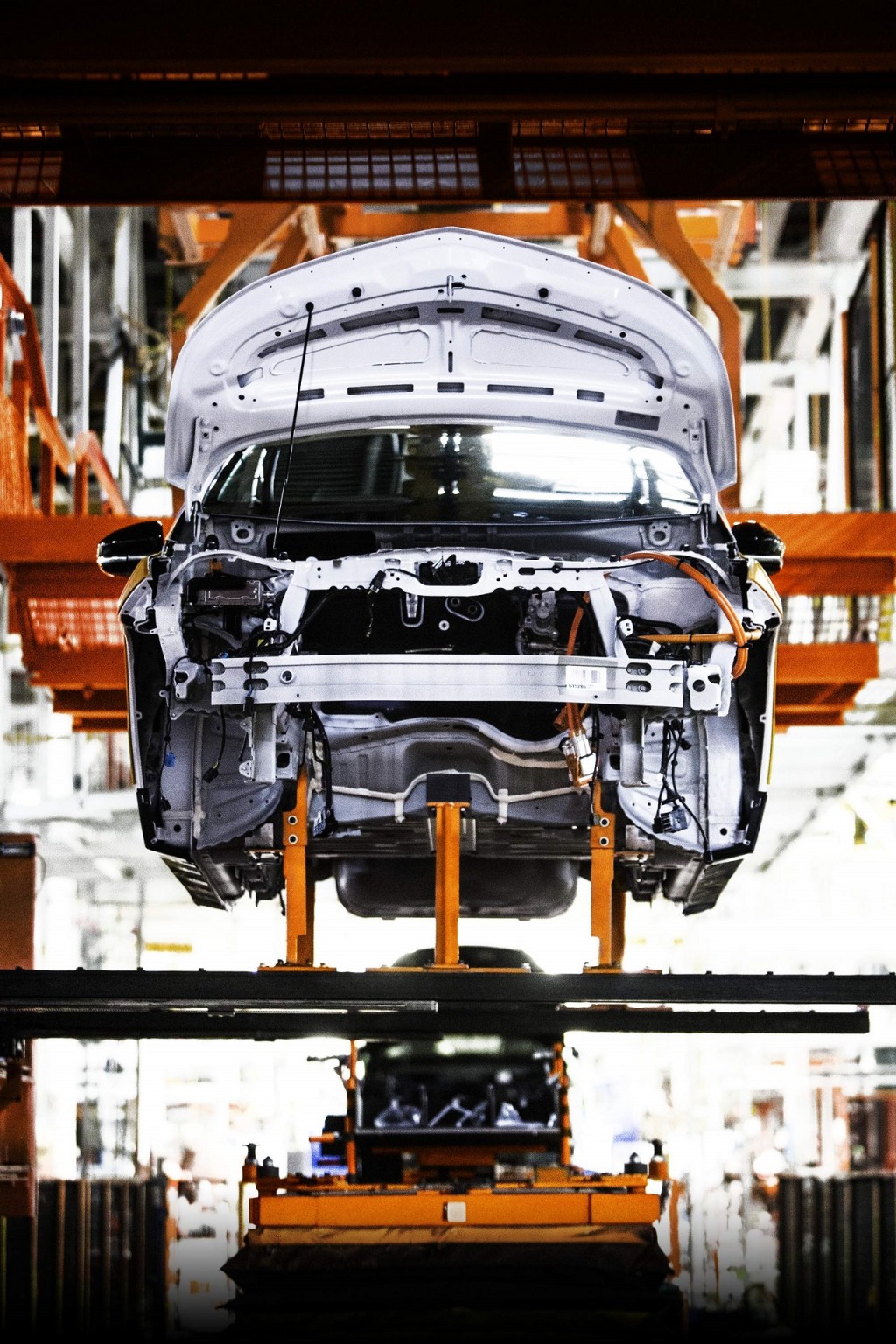 While President Trump pushes to retool Obama-era fuel economy rules, the White House may also be working on a protectionist measure that could impose even stricter emissions standards on cars imported to the U.S.

The 2020 Chevrolet Silverado HD will have a bulky look, but one that may not be backed up by more metal.

New Ford Focus revealed, coming to US in 2019 via China and Europe

Automakers are shelving small cars and sedans for SUVs and crossovers but at least one of the long-running names in the U.S. has a future beyond next year. 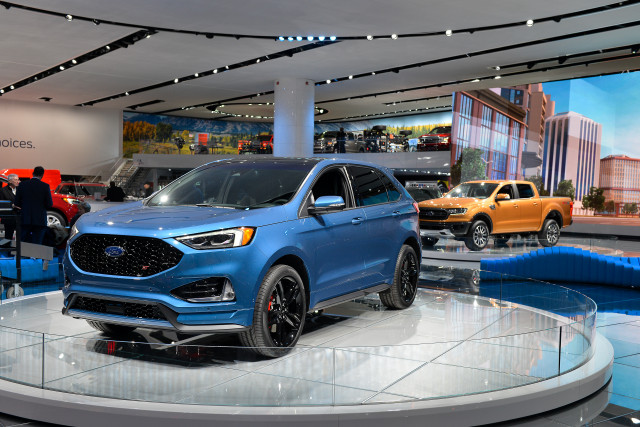 Ford's performance line will grow to include the 2019 Edge ST this summer, and the automaker is really trying to amp up its family crossover.

Hybrid Kinetic is an electric car startup from China that hopes to enter the luxury arena with a full lineup powered by an extended-range electric powertrain that uses a microturbine as the range extender.

Shelby aficionados will want to book their trips to Greenwich, Connecticut, this June because that's where Bonhams will have the privilege of auctioning off Carroll Shelby's personal car collection. In total, 23 cars (and trucks) covering Shelby's personal career will hit the auction block. 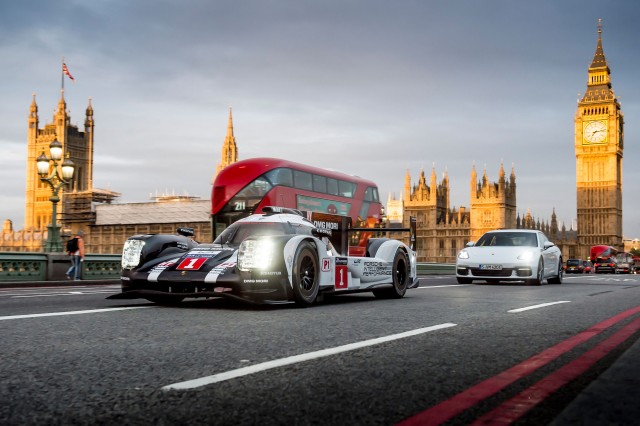 Norway and The Netherlands started the trend a few years ago, though they're relatively tiny car markets. Then France and the U.K. joined in.

Despite the sturm und drang around the announcement by embattled EPA chief Scott Pruitt that he will relax emission limits for 2022 through 2025 vehicles, not much will happen immediately.

Paris climate accords look more and more like fantasy; the reality could be far worse

President Trump has taken a lot of flack for pulling out of the Paris climate accords, claiming they were a bad deal for the country he leads.