New Ford Focus revealed, coming to US in 2019 via China and Europe 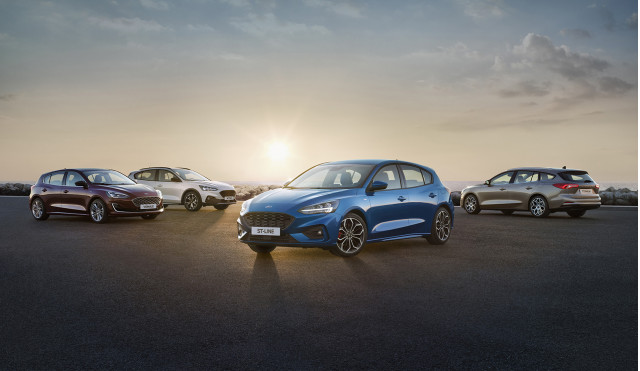 Automakers are shelving small cars and sedans for SUVs and crossovers but at least one of the long-running names in the U.S. has a future beyond next year.

The newest Ford Focus, which was unveiled Tuesday, will be sold in the U.S. later next year, a Ford official confirmed to The Car Connection. Although details for the Focus in the U.S. haven't yet been announced, our sedans and hatchbacks will be sourced from China or Europe, depending on body style. Ford shifted production of the Focus out of the U.S. in favor of the new 2019 Ford Ranger small pickup last year.

Stateside Focuses (Eds note: Foci?) will be available in the second half of 2019, likely as 2020 models. Ford will make available globally four-door sedans, five-door hatchbacks, and five-door wagons, although probably only the first two will make it to the U.S. 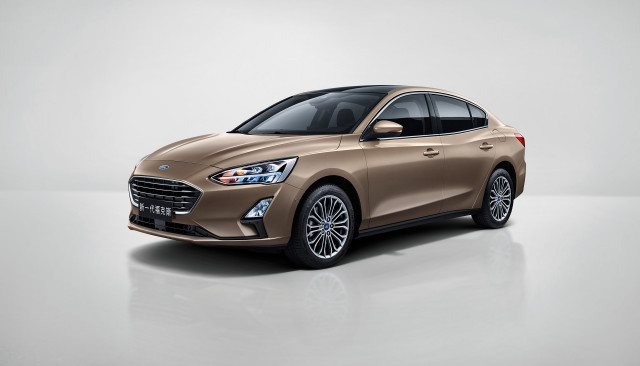 Powered in other parts of the world by a 1.0-liter turbo-3, 1.5-liter turbo-4, or 2.0-liter turbodiesel mated to a manual or new 8-speed automatic transmission, the Focus will be tuned for efficiency in most trim levels. Ford didn't specify what powertrains would be available in the U.S. when it goes on sale next year, although one or more of those engines should make the trip overseas.

Globally, the Focus will be offered in ascending trim levels that include a new luxury-first Focus Vignale available in Europe, a newly minted ST-Line with sporty looks sans hardware, and an Active trim level for completely sedentary on-the-go lifestyles.

MUST SEE: Read our full review of the 2018 Ford Focus

The restyled Focus adds a longer nose, although its basic proportions and size are the same as the outgoing car. Rear passengers get nearly three extra inches of leg room over the outgoing version, and Ford says that the new Focus has more interior volume than the old car. 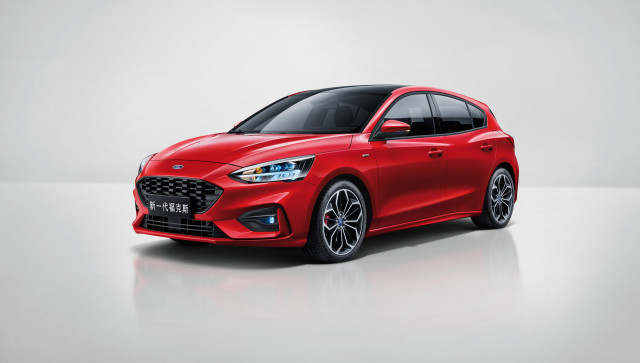 An 8.0-inch touchscreen will be available in the new Focus along with other features including wi-fi hotspot, motion-activated liftgate, telematic services, and selectable drive modes in some trims.

Ford says it will pare back the number of configurations available on the Focus to reduce complexity and cost for the automaker. Although the Focus has a future in the U.S., not many small cars for Ford will. Earlier this year, Ford announced that it would significantly cut back on sedans and small cars in the U.S. and that nearly 90 percent of its sales would be of trucks and SUVs.