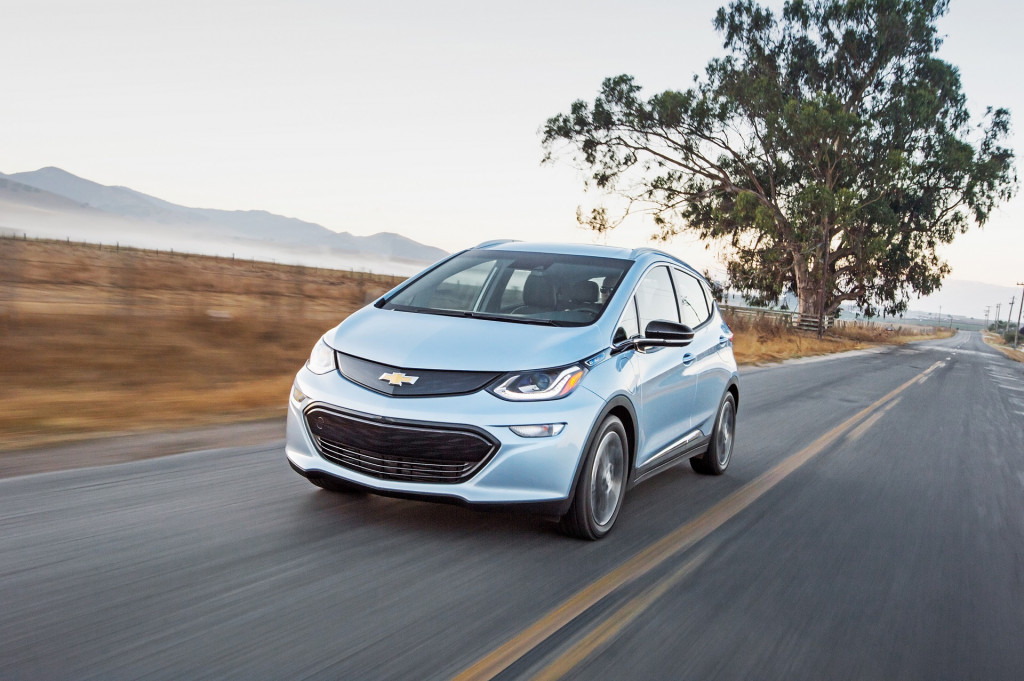 While automakers tout green cars, they're fighting the EPA

The left hand doesn't always follow the right hand. The trade association that represents most major automakers won its battle to get the EPA to announce it wants to ease emission limits for 2022 through 2025 cars, even as the lobbying group simultaneously works to promote electric cars that don't use a drop of gasoline.

The White House said Friday President Donald Trump intends to nominate Heidi King, an auto safety official, to head up the NHTSA. King’s nomination comes at a contentious time for the agency that oversees fuel-efficiency and car-safety rules.

Over 350,000 Ford trucks and SUVs may have a faulty transmission lever that could slip out of gear and allow vehicles to roll even after being placed in park and turned off, the automaker said Friday. 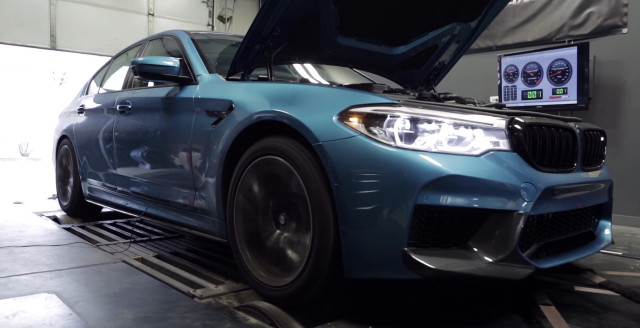 Roundel fans, rejoice. While BMW is busy focusing on bringing more SUVs to the market, the M division still wants more performance options. By hook or by crook, the M folks seem to have snuck one past the money men: the M2 Competition.

Mercedes-Benz engineers are out testing prototypes for a redesigned B-Class minivan.

Since he was five years old, Joe Huth has been in love with "Knight Rider." The show premiered in 1982 and ran for 90 episodes stretching four seasons. 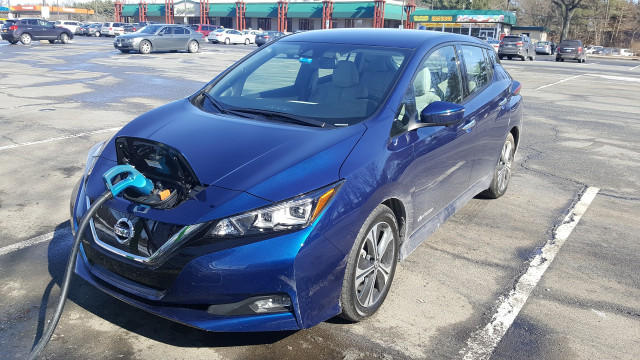 2018 Nissan Leaf electric car: Is there a fast-charging problem?

As Tesla has shown, not all fast charging is created equal. Now owners of the new 2018 Nissan Leaf are complaining that the car's "fast" charging is not always as fast as advertised.

Driving a converted electric car from Holland to Australia, relying on gifts

What do you do when the year you planned for your round-the-world trip in an electric car turns into two—and you still haven't reached your destination?

While the name of EPA administrator Scott Pruitt is often preceded by "embattled" these days, his agency is now on record as rejecting its own recommendation of just 16 months ago.