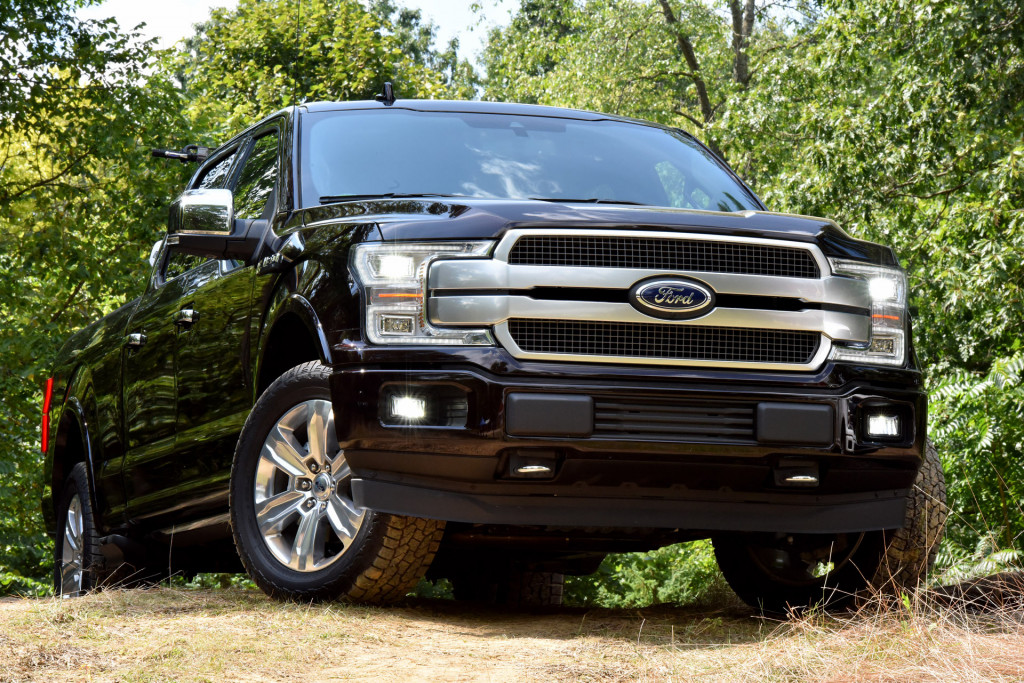 Over 350,000 Ford trucks and SUVs may have a faulty transmission lever that could slip out of gear and allow vehicles to roll even after being placed in park and turned off, the automaker said Friday.

The recall covers the 2018 Ford F-150 and 2018 Ford Expedition, as well as a handful of commercial-grade F-650 and F-750 vehicles. For the F-150 and Expedition, the recall applies only to vehicles with a 10-speed automatic transmission. Previous Expedition and F-150 model years featured a different transmission that didn't use the same gear lever as the 2018s.

On the affected vehicles, a clip that attaches the transmission lever cable to the gearbox itself may not have been attached correctly at the factory, Ford says. The automaker's dealers have been tasked with inspecting affected vehicles and either replacing or re-seating the clip. Dealers won't charge for either the inspection, if necessary, the repair.

Ford plans to send notices to owners of affected vehicles by mail. The recall covers about 293,000 trucks and SUVs in the U.S., plus another 50,000 between Canada and Mexico. The related 2018 Lincoln Navigator uses a different transmission controller and is not affected by the recall.

Ford said that it is aware of one injury related to an instance when the transmission failed to engage park.