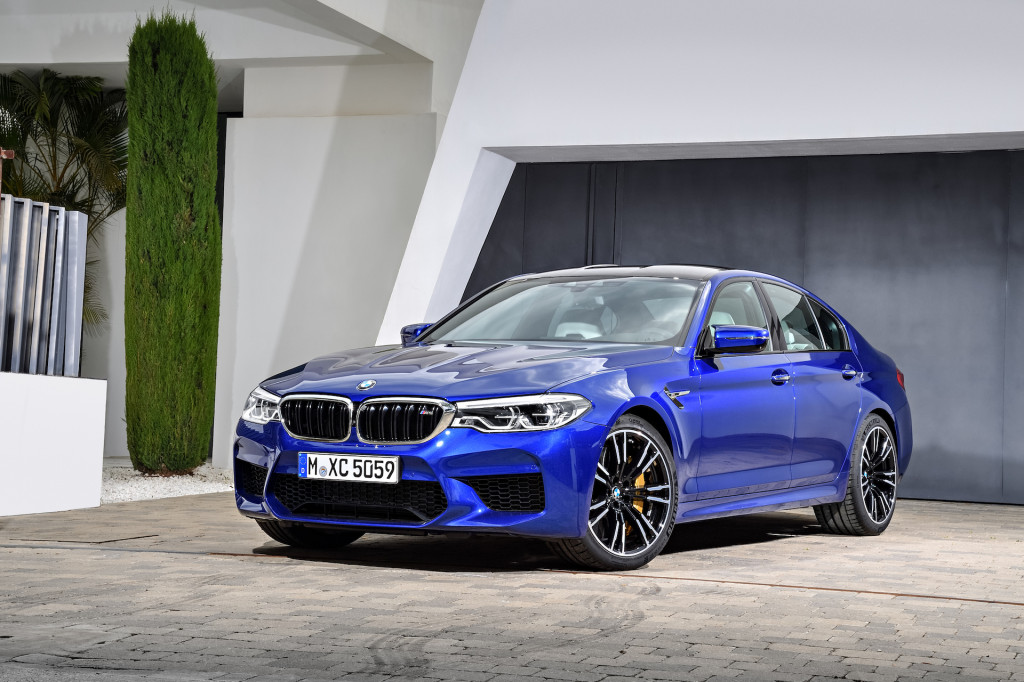 BMW said Wednesday that it plans to begin a trial subscription program in Nashville. If the Access by BMW program, which lets drivers sample a selection of its cars and crossovers and swap between them with no limit or fees, is successful in its trial market, the automaker plans to expand it to other markets.

The first, named Legend, costs $2,000 per month grants subscribers access to the BMW 4-Series coupe and convertible, the 5-Series sedan, the X5 crossover, and the sporty M2 coupe. 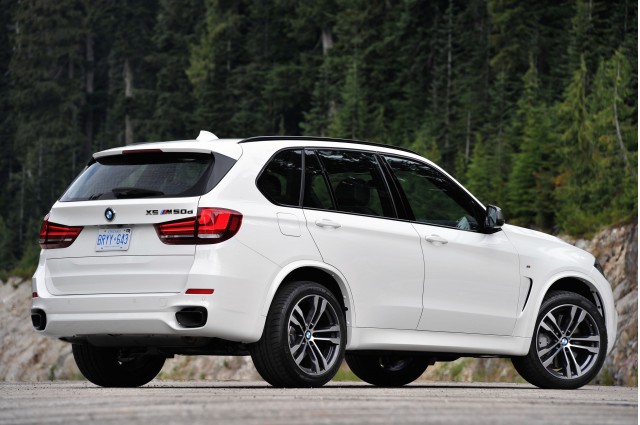 Setting the program apart from a lease, BMW throws in insurance, roadside assistance, and maintenance and the automaker's dealers will provide full concierge services including initial delivery and subsequent service pickup.

The program follows on the heels of similar subscription plans offered by Cadillac and Volvo, although BMW's plan allows for more swapping out between vehicles. Book by Cadillac starts at just $1,500 a month, while Care by Volvo costs between $600 and $700 a month for the automaker's XC40 crossover.

Bloomberg points out that $3,700 is almost three times the cost of a lease payment for a 2018 M5, though conventional leasing requires a $3,500 down-payment and a $925 acquisition fee.

BMW is not new to subscriptions. The company launched its ReachNow car-sharing service in 2016, which charges users by the minute and limits access to only the i3, 3-Series, and Mini Cooper. BMW will also soon charge users a $80 monthly subscription fee to to Apple CarPlay, a service most automakers include for free.