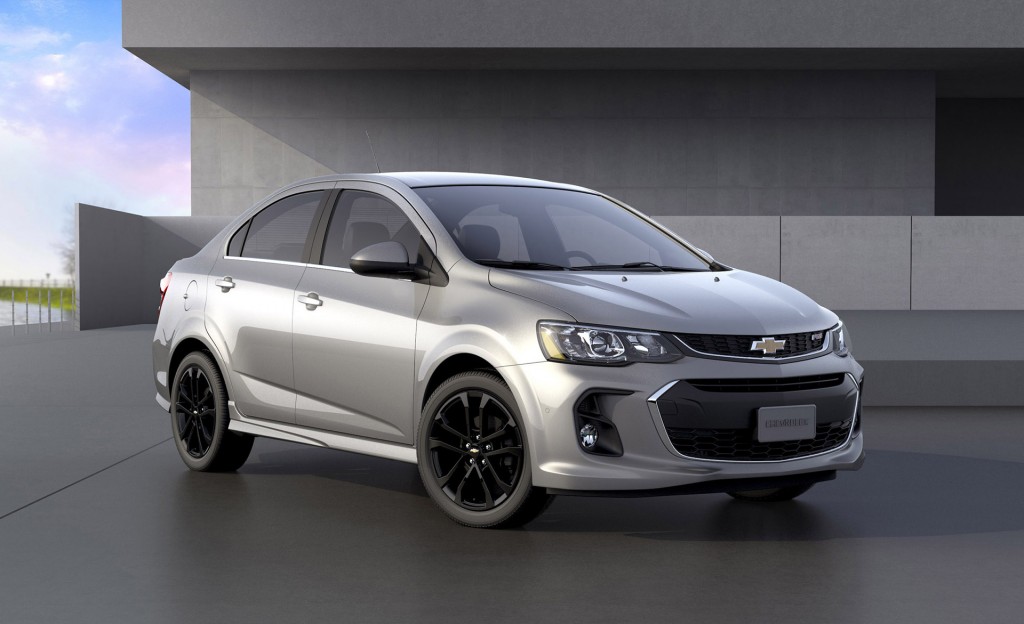 Domestic automakers will phase out unpopular full-size and compact cars in the U.S. soon, the Wall Street Journal reported Wednesday.

The report, which cites sources within Ford and Chevrolet, said that the Chevy Sonic will be discontinued as early as this year as the factory where it's built shifts production toward more EVs and potentially more profitable crossovers and SUVs.

If true, the moves would hasten the decline of sedan and hatchback offerings for shoppers in the U.S. that began partly because of cheap gas—with no apparent end in sight.

A spokesman for Chevrolet told The Car Connection on Wednesday that the report is speculation.

The compact Ford Fiesta, which is imported from Mexico, will no longer be sold in the U.S., according to the report. Ford executives are reportedly mulling the future of the full-size Taurus, too, which is assembled in Chicago. Newer versions of both cars are available around the world.

"As we have said, by 2020 trucks and utility vehicles—including their electrified versions—are going to be almost 90 percent of our volume. Passenger cars, including Ford Fiesta and Taurus, remain an important part of our lineup," he told The Car Connection.

The moves by both automakers would follow a larger trend of shoppers turning away from sedans and hatchbacks and toward SUVs and crossovers. Moves by Ford and General Motors to end—or significantly pare back—sedan and hatchback offerings in the U.S. would mirror what crosstown-rival Fiat Chrysler Automobiles has already done. Two years ago, FCA ended production of its Dodge Dart and Chrysler 200 small and mid-size sedans in favor of an SUV-heavy lineup in the U.S.

The Chevy Cruze sedan and hatchback, which are built in Lordstown, Ohio and Mexico, will continue.

The WSJ report noted that sales of sedans, hatchbacks, coupes and other cars dipped last year to 37 percent of new-car sales, down from 51 percent in 2012.