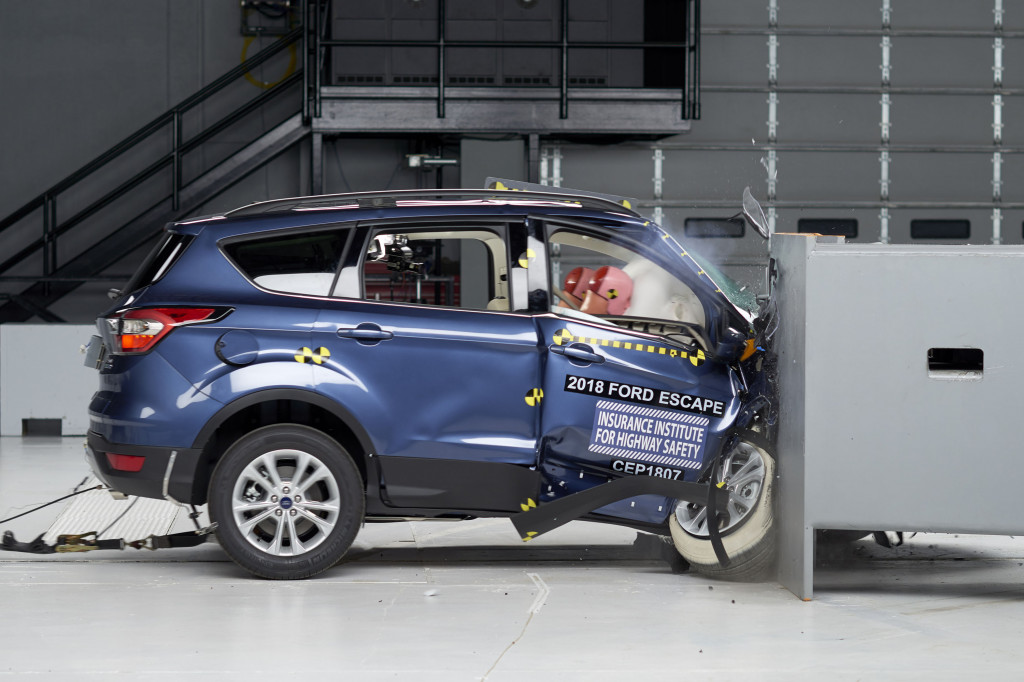 The 2018 Ford Escape protects its driver fairly well in a crash, the IIHS revealed Wednesday. For a front-seat passenger? Not so much.

Self-driving "drone" cars should be on California roads, except that they're not

Monday was supposed to be a big day for driverless cars in California that would make history and send fleets of self-driving vehicles onto roadways. Except it wasn't. History will have to wait.

With its 2018 Tahoe Custom Midnight Edition, Chevrolet has taken a page out of Jay Z’s lyric book: it’s “all black everything” for the new special edition. 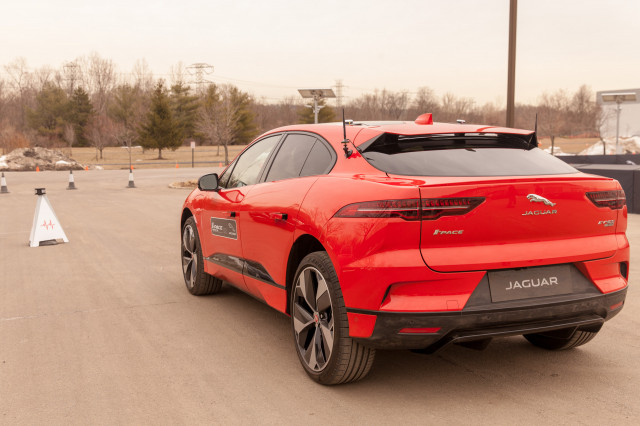 In the four minutes and 34 seconds that I get behind the wheel of the 2019 Jaguar I-Pace, I could listen to “Moby Dick” (Zeppelin, not Melville), make a bag of popcorn, or charge the electric Jag for about 20 miles.

The K900 luxury sedan may not be Kia’s flagship for the long haul.

Buick on Tuesday released a teaser shot for a new electrified car called the Velite 6 that will hit the Chinese market in the near future.

Tesla reported Tuesday that it built 34,494 electric cars in the first quarter of 2018, by far its largest quarterly production total ever.

It's the mystery model, the all-but-legendary vehicle still just beyond reach, years after its maker first announced plans to offer diesel engines.

With more than 300,000 Nissan Leaf electric cars on the road, some more than six years old, battery degradation is becoming more and more of an issue.