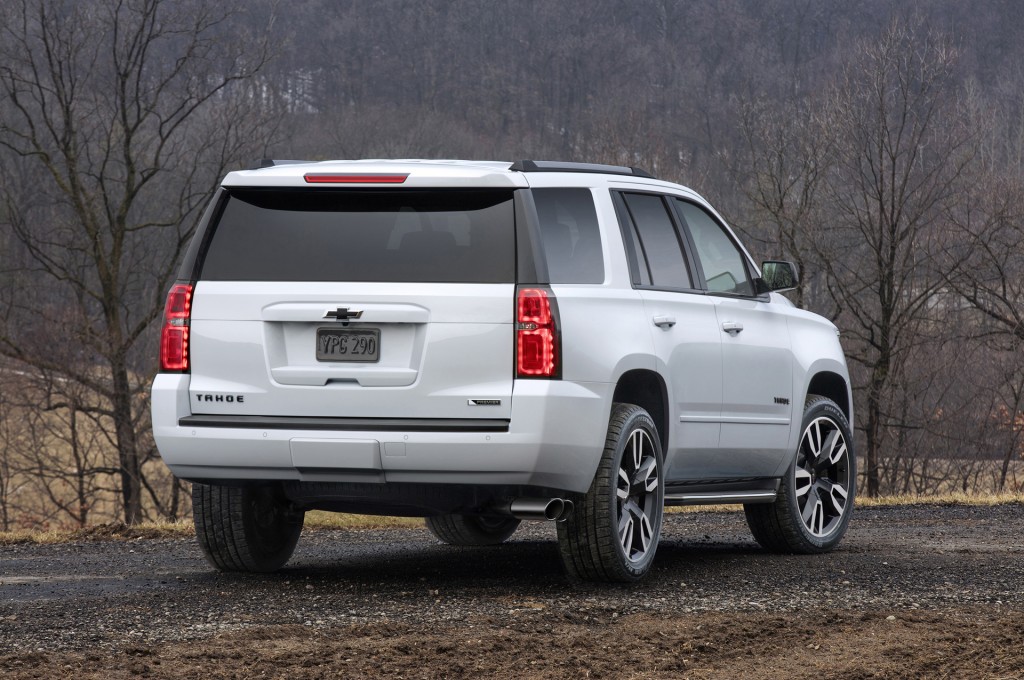 The Trump administration’s EPA took a final step toward rolling back Obama-era fuel-efficiency regulations in the U.S.

MORE: Read about the best hybrid and electric cars

Pruitt did not, however, provide any details of what the environmental agency felt more generous emission limits should allow.

The Pruitt-led EPA says it will work with the NHTSA to create new emission limits that match the transportation agency’s corporate average fuel-economy standards.

The Trump administration’s EPA hasn’t said what changes it will make, or whether it will scrap entirely former president Barack Obama’s efforts to boost fuel economy to 54.5 mpg by 2025, though the target would be lower if more large vehicles or trucks are sold, under the complex formulas used to calculate the requirements. That requirement would work out to roughly a combined 36 mpg figure on new-car window stickers.

Initially in 2012, automakers acceded to the Obama administration’s rule changes, but cheap gas has fueled sales of thirstier crossovers and SUVs. That led automakers to ask the Trump administration last year to reconsider the rules.

Yet not all seem happy with the possibility of a full roll-back.

Notably, Ford has spoken out against changing fuel-economy rules.

“We support increasing clean car standards through 2025 and are not asking for a rollback,” Ford Executive Chairman Bill Ford and President and CEO Jim Hackett wrote in a blog post on Medium.

Separately, Honda vice president Robert Bienenfeld told The New York Times that a full roll-back was more than the company bargained for.

“We didn’t ask for that,” he said. “The position we outlined was sensible.” 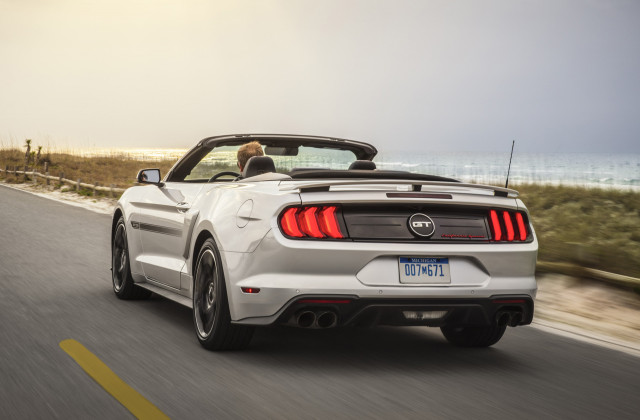 California may go it alone, or it may not

The days of “California emissions” vehicles may continue, or they may not.

“The California waiver is still being reexamined by EPA under Administrator Pruitt’s leadership,” the agency said in the release.

California has set its own standards for tailpipe emissions since before the Clean Air Act was passed in 1970, as part of an effort to reduce pollution, especially in the historically smoggy Los Angeles Basin. From the 1970s through the early 2000s, most automakers fitted additional gear aimed at cutting tailpipe emissions to some cars sold in California. Other states, particularly those in the Northeast, have sometimes adopted the same standards.

Currently, 13 states follow California’s emissions requirements. Together, they represent about one-third of all new cars sold in the U.S.

“Cooperative federalism doesn’t mean that one state can dictate standards for the rest of the country,” Pruitt said.

Xavier Becerra, California’s attorney general, signaled that he is ready to take the Trump administration to court if Pruitt ends the exemption.

“We’re not looking to pick a fight with the Trump Administration but when they threaten our values, we’re ready,” he said in a statement.