Police chief: Uber self-driving car may not be at fault in fatal Arizona crash

The Uber test car involved in a fatal crash in Tempe, Arizona, may not be at fault, the city's police chief said Tuesday. Tempe police chief Sylvia Moir chief instead suggested that the impact between a pedestrian and a Volvo XC90 equipped with self-driving technology couldn't have been avoided, even by the human backup driver inside the vehicle.

Rumors of the V-8 engine's demise have been greatly exaggerated, says Cadillac. The luxury arm of GM took the opportunity Wednesday to take the wraps off a new twin-turbo V-8 engine, a flagship powertrain that debuted in the brand's updated 2019 CT6 V-Sport luxury sedan.

Over 100 investigators raided two BMW facilities in Europe Tuesday searching for evidence that the automaker rigged software for their vehicles to pass tough diesel emissions standards. 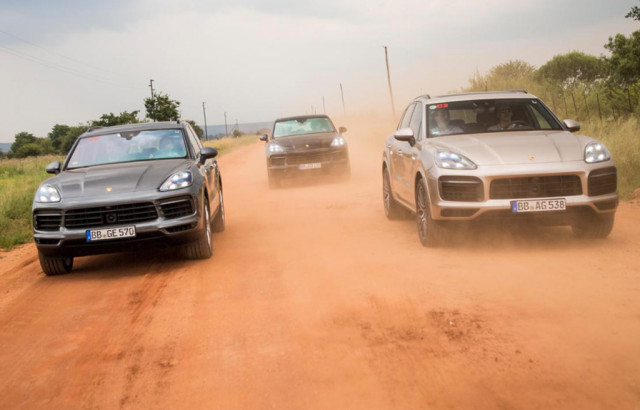 When Porsche unveiled a redesigned Cayenne last summer, noticeably missing was a hybrid.

The current BMW 7-Series is one of the most dynamic and technologically advanced offerings in its class, but its predictable styling and drab interior leave a lot to be desired. This is a 6-figure car once you add a few options, yet to the average onlooker it’s hard to distinguish from the lesser 5-Series.

Remember the Jeep Wrangler JL's nifty "donut doors" shown at the 2017 Los Angeles auto show? Those are no longer confirmed for 2019, and according to a Jalopnik report from Saturday, they aren't happening anymore. 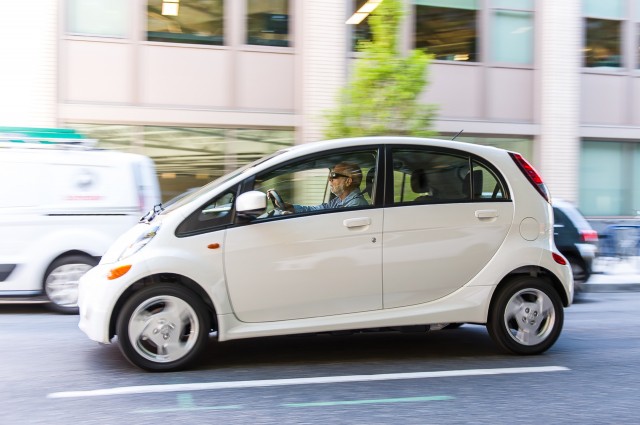 As the auto industry and environmental groups count down the days until the NHTSA releases proposals to revise fuel-economy standards, surveys show one industry wants the standards to stay just as they are.

Nissan electric crossover utility with AWD will be breakthrough: exec

Could a specific vehicle give electric cars the breakthrough they need to reach the mass market?