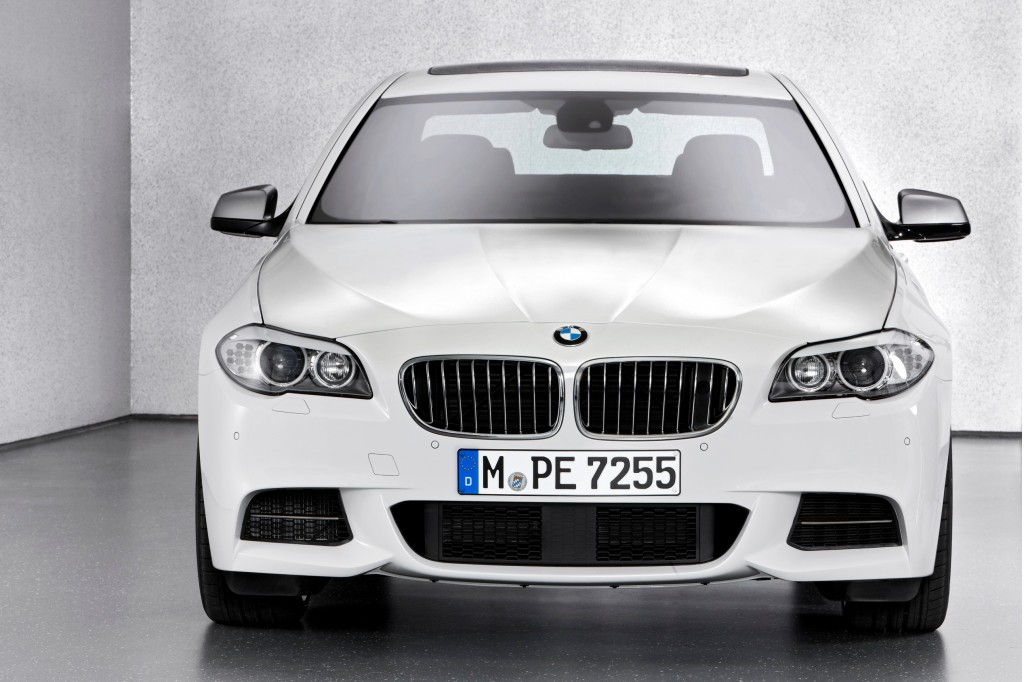 Over 100 investigators raided two BMW facilities in Europe Tuesday searching for evidence that the automaker rigged software for their vehicles to pass tough diesel emissions standards.

German police descended on the automaker’s Munich headquarters, while their Austrian counterparts visited an engine plant in that country. The raids were the latest in an ongoing saga over accusations that other German automakers followed Volkswagen’s lead in intentionally cheating emissions tests worldwide.

BMW said in a statement that it was cooperating with authorities.

"The BMW Group continues to assume that the situation was caused by an incorrect allocation of the software and does not represent a deliberate attempt to manipulate exhaust emissions," the automaker said.

BMW has recalled over 11,400 European-market 750d and M550d diesel models that is says were updated with incorrect software that could have affected their emissions. The company says that the software used in those models was improperly allocated and that the issue was immediately reported to authorities. So far, BMW has not recalled cars in the U.S.—but it has pared its American-market diesel lineup considerably.

BMW is just the latest German automaker caught in the web of controversy surrounding diesel emissions software. In 2015 the Dieselgate scandal at rival Volkswagen cost the company billions of dollars and forced it to recall over 11 million vehicles worldwide.

Germany’s top court has paved the way for major cities to ban diesel vehicles altogether while other cities and countries are also moving in that direction.