The 2019 Ram 1500 pickup truck wants to be more than just a trusted hauler. With its roomy, refined interior and its choice of engine options, the 2019 Ram is the most livable full-size pickup on the market today. 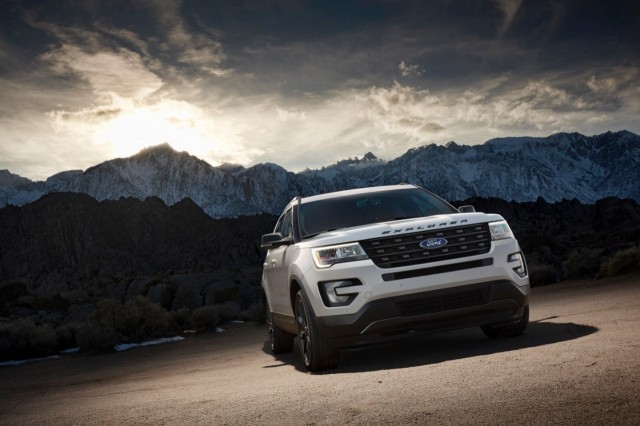 Ford will join a handful of other automakers in making many active safety features standard through a suite of technologies bundled in what the automaker calls Co-Pilot360. The automaker announced on Thursday that the 2019 Ford Edge and Edge ST to be released this fall will be the first vehicles to feature Co-Pilot360.

Ford engineers are out testing the next step in performance for the sixth-generation Mustang: the Shelby GT500.

Mercedes-Benz is working on a new generation of its GLS full-size SUV, and once again there will be a high-performance variant from AMG. 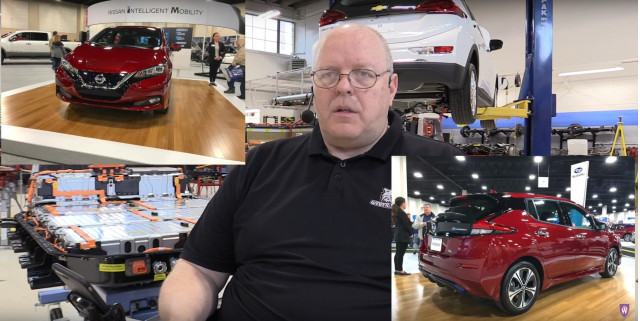 It's one of the major questions for any electric-car buyer: How long will the battery pack last?

2018 Honda Accord Hybrid sedan to go on sale Friday, March 23

While mid-size sedans are losing the U.S. sales battle to crossover utility vehicles, they still sell hundreds of thousands of units each year.