Import tariffs on aluminum may not have an immediate effect on car prices in U.S. 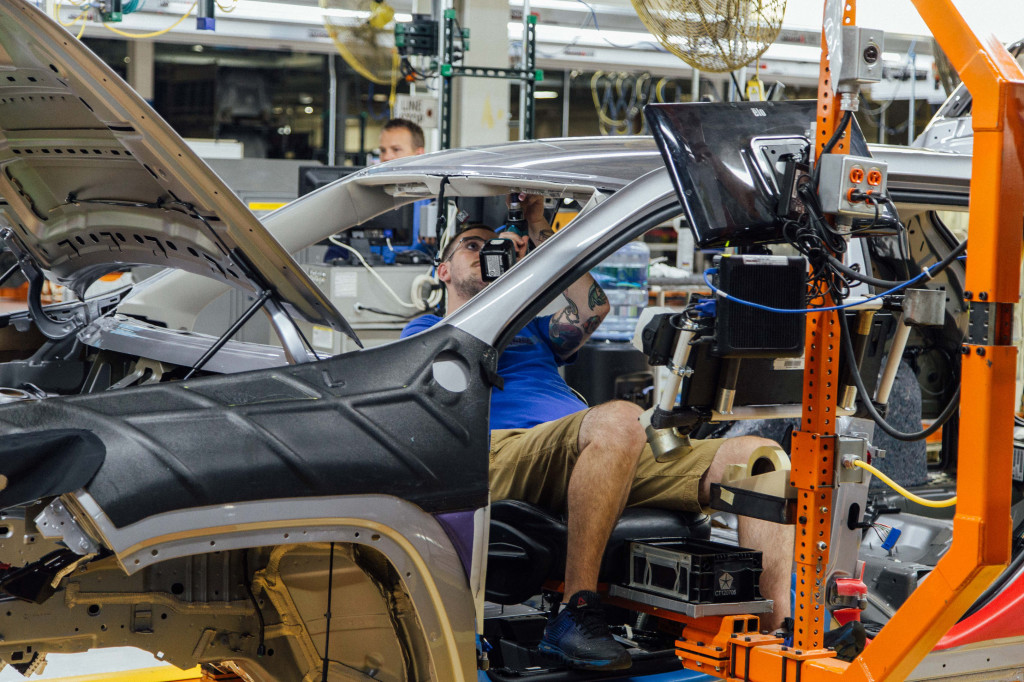 Aluminum suppliers to carmakers are revving up their investments to push out as much metal as possible while the White House decides whether or not to grant permanent tariff exemption status to Canada, but those import taxes may not necessarily translate to higher new car prices in the short term.

"Smelters are hugely expensive, and it takes a long time to build them," Meenan said. "Even if we have all of our U.S. capacity running, it wouldn't be nearly enough to supply demand.”

The Aluminum Association reported that only five aluminum smelters currently operate in the U.S., well down from 18 In 2007.

On the day that Trump announced the Tariffs, the largest U.S. producer of raw aluminum, Century Aluminum, announced a plan to spend $100 million to restart production in Hawesville, Kentucky. The company also has facilities in Mount Holly, South Carolina and Robards, Kentucky,which account for the bulk of America’s smelter capacity.

Other North American companies like Novelis have later indicated that they will invest as much as $400 million to expand plants.

Trump made clear that the effect of the tariffs on vehicle production prices would be contingent on how the U.S. renegotiates NAFTA with Canada and Mexico.