Buick to drop its own name from future cars

Beginning next year, Buick won't put its signature on its cars. Instead, the only identifying mark to notify onlookers that they are behind a Buick will be the red, silver and blue “trishield” emblem. The only words to appear on the rear will be the model name, like Regal or Enclave.

With hybrid cars, automakers look to blend their pitches (and prices) to sell more

Robert O’Hair and his wife Darnelle had a few must-have features on their new-car shopping list.

The 2019 Volvo XC40 is the most fuel-efficient subcompact crossover SUV. It's also among the most powerful and the only one with an orange carpet option. 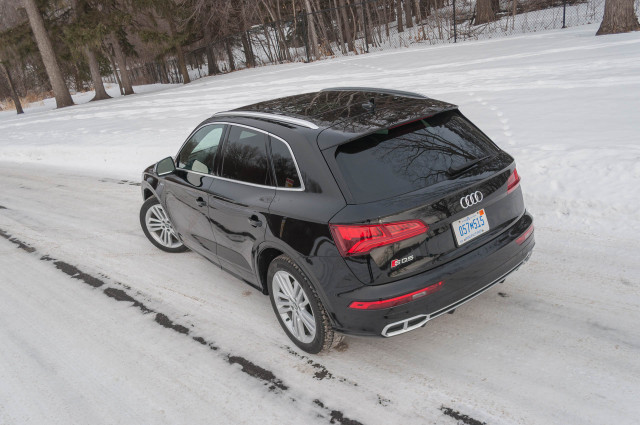 Crossover SUVs provide practicality for daily adventures, but sometimes a touch of performance is desired. That’s where the 2018 Audi SQ5 comes in.

The 250 GTO is the Ferrari of Ferraris. 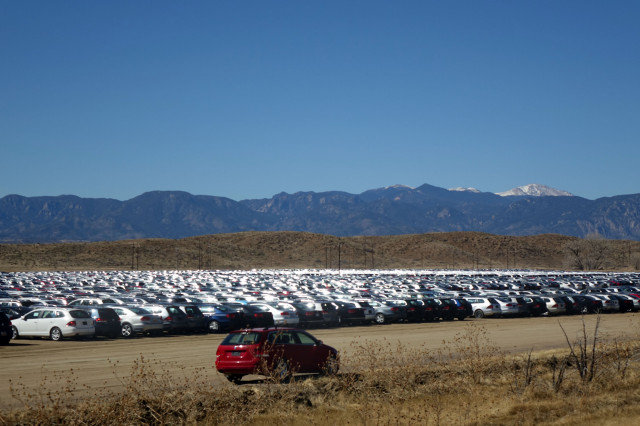 It might be the world’s largest single-company junkyard and pick-a-part business, if not for the prominent "No Trespassing" and "Drone-Free Zone" signs.

Fiat Chrysler Automobiles has large challenges, even nine years after it was formed when the Italian company Fiat took over the bankrupt U.S. maker Chrysler.

For almost a decade, commercial-fleet managers have acknowledged that electric truck are much cheaper to run per mile than the diesel equivalents they now use.